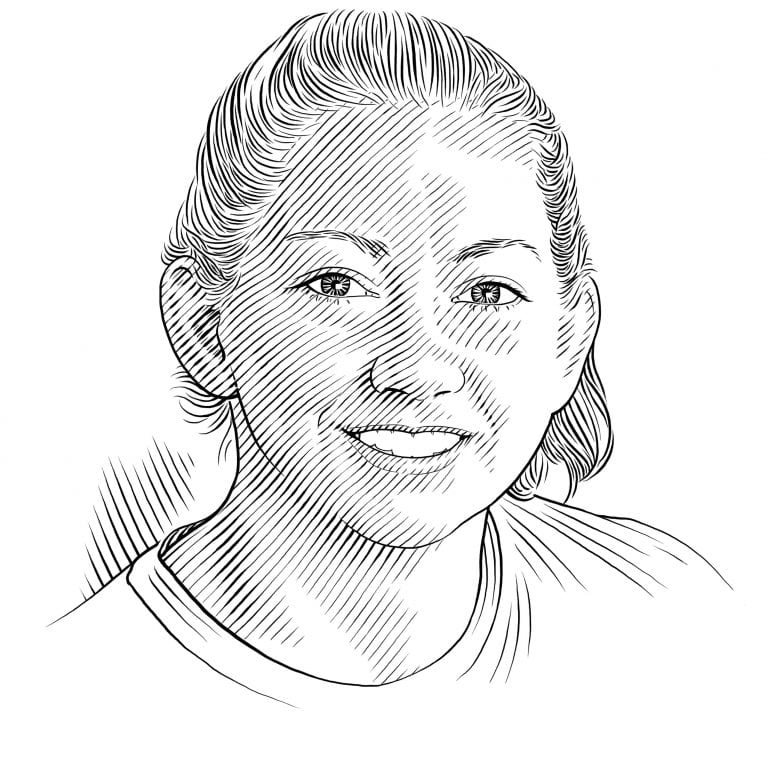 When people asked me as a kid what I wanted to be when I grew up, my answer was always ‘I want to be happy!’ I suppose I should have known then that what that meant for me was being a marine scientist. As a child I loved to go down to the beach and search through tide pools for sea cucumbers and anemones. I was thrilled by the sheer volume of organisms fighting for every inch of space on the beaches and by their incredible tenacity for life. From there I was hooked and took every opportunity to learn about the ocean and marine life. When I finished my undergraduate degree, I got involved with a lab studying shark physiology and behaviour, which led to a PhD in Australia investigating how Critically Endangered sawfishes cope with environmental change. These experiences gave me a profound interest in and appreciation for elasmobranchs, or sharks and rays, and their charismatic nature, sometimes complex behaviour and ancient origins. I have become especially interested in threatened species, many of which again show that amazing tenacity for survival in the face of what sometimes seem incredibly harsh environmental circumstances or overwhelming odds. Among these threatened elasmobranchs are sawfishes, wedgefishes and giant guitarfishes, three groups of ‘shark-like’ rays that have recently been designated the three most threatened groups of marine fishes. Two of them – wedgefishes and giant guitarfishes – we know almost nothing about.

One of the last places in the world where relatively intact populations of sawfishes, wedgefishes and guitarfishes remain is north-western Australia, along the coast of the Pilbara and Kimberley regions. Both these regions are fairly remote and large sections of their coastline are largely untouched, making them true marine wildernesses that perpetually surprise me with their beauty and the incredible diversity of species they support. These isolated shores offer an uncommon opportunity both to learn from relatively pristine ecosystems and to enact conservation measures that will help to preserve in Australia many elasmobranch populations of species that are functionally extinct or in severe decline elsewhere in the world. However, as yet we understand very little about some of the most threatened species, which makes it difficult to know how to best ensure their conservation.

This project hopes to begin changing that by initiating some of the first research directed at understanding the biology, habitat use and distribution of wedgefishes and giant guitarfishes in the Pilbara region of Western Australia. Most of what we know about these two groups comes from anecdotal evidence or chance encounters, which provides a good start for understanding where they live, but gives us very little information about what they do, which habitats they rely on and how widespread they are throughout the area, a large part of which has never been surveyed before. This project conducts sampling surveys along the Pilbara coastline to determine where giant guitarfishes and wedgefishes are found in the area and which species are most abundant, and to identify any nursery habitats in the region. In addition, we are using acoustic telemetry to track the movements, activity and depth use of individuals over a year, which will give us detailed information about the habitat use and movement behaviour of these animals. This will help to fill in some gaps about the status of these highly imperilled species in Western Australia and will indicate what measures and practices are necessary to ensure the conservation of these globally essential populations.