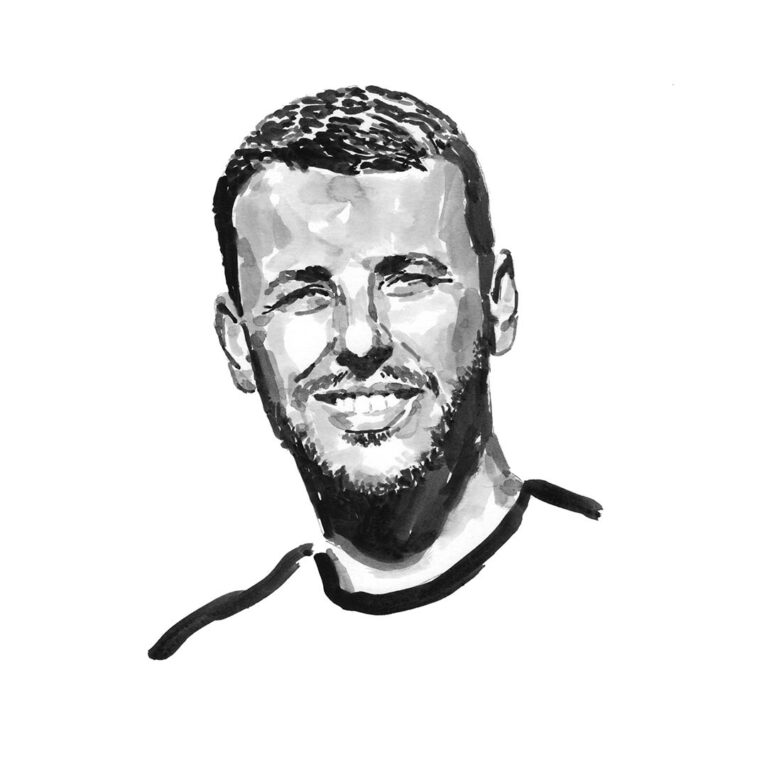 I am a biology professor at Florida International University and the director of the Marine Conservation Ecology Lab. Originally from France, I obtained my PhD from the University of La Rochelle in 2010, focusing on the ecological and behavioural relationships of several dolphin species around the tropical island of Mayotte in the Mozambique Channel. I study marine mammals (whales, dolphins and sirenians) and other large marine vertebrates (sea turtles and sharks) around the globe to understand how the marine ecosystem and human activities affect their behaviour and populations, and how they in turn can affect communities and ecosystems. I try to understand how these large and long-lived species can affect other species and habitats. An important part of my work also consists in quantifying how human activities impact whale and dolphin populations and how to mitigate their impact in a cost-effective way. I do most of my work in tropical and subtropical ecosystems and in developing countries where I design and use low-cost methods to study large marine animals. My work also includes training local experts and students. This is particularly critical when trying to understand species on a long-term basis, but also to make sure the next generation of researchers and conservationists will take over the work that I do. As a professor, I enjoy learning new aspects of the life of these fantastic animals and seeing my students and the young researchers whom I train making an impact on science and conservation.

Seychelles is an island nation located in the Western Indian Ocean. This country has a long history of research and conservation in the region and in 1979 contributed to creating the Indian Ocean Whale Sanctuary. A considerable amount of research has been conducted in Seychelles on coral reefs, reef fish, sharks, rays and sea turtles, but no effort has been dedicated to studying the importance of Seychelles’ waters for whales and dolphins. After decades of intense whaling during the 20th century, blue whale and sperm whale populations have been dramatically reduced, potentially affecting the ecological roles whales play in marine ecosystems. Extensive aerial surveys conducted in 2010 suggest that the waters around Seychelles have high cetacean densities compared to other regions nearby, such as the Mozambique Channel and Mascarene Islands. Moreover, over the past 30 years opportunistic observations have been collated and suggest the presence of blue whales in Seychelles. This is why my colleagues and I will try to understand when these and other whale and dolphin species occur, what factors could affect their presence and behaviour (ocean currents, acoustic pollution) and how many of them persist in Seychelles’ waters.

My work has two main components. Firstly, I spend a considerable amount of time observing whales and dolphins from a boat to document their behaviour and collect information about where they are and what they do. And secondly, since whales and dolphins spend a lot of time underwater and use sound to communicate, I listen to their calls to know when they are present, what they are doing (feeding, reproduction) and where they are doing it. Their calls help me understand where the animals come from (whales have accents from specific regions) and to which populations they belong. Studying whales and dolphins in their natural habitat is a game of patience and requires many hours, sometimes days, on the water to understand their behaviour. It also involves spending a lot of time in the lab, decoding their calls and trying to understand their roles and function. But both are very rewarding, particularly when you have the opportunity to identify critical habitats that are important for endangered species (such as blue whales) or when you document behaviour that is observed for the first time, as I have done on a number of occasions. Working with whales and dolphins is anything but solitary and you rely on the collaboration of colleagues from other research institutions as well as your local partners. Training the next generation of researchers is a very important part of my work and I devote a considerable amount of time to making sure that students succeed and will be able to continue the work I do into the future.

Project
The importance of Seychelles for blue whales, and other whales and dolphins

Jeremy wants to understand when blue whales and other whales and dolphins visit Seychelles, and how many visit when they do. He investigates which factors, such as ocean currents and noise pollution, affect their presence and behaviour in these waters. To do this, he spends hours observing whales and dolphins from a boat, documenting their behaviour, where they move and what they do. He also uses their calls to determine when they arrive, whether they’re feeding or mating, and where they come from. This information can help identify new behaviours and important areas that need protection.