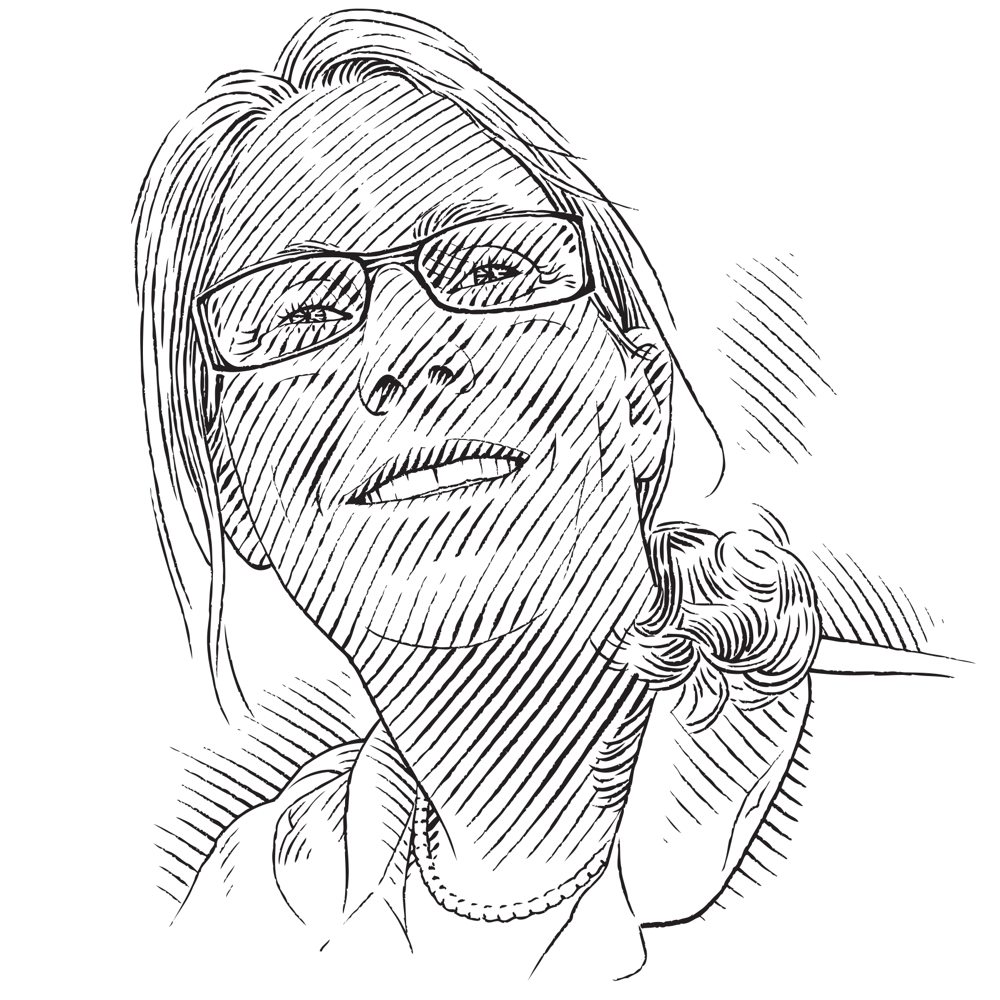 Every scientist has a defining moment in their life that led them to their career. For me that moment came when I was about four years old. I was fascinated by dinosaurs. The wonderful plastic models with the Latin names embossed on their bellies kept my attention for many days and nights. After a few months, I announced to my mother that I wanted a pet dinosaur. Sadly, that was not to be. I learned the term ‘extinct’, that some things were gone forever, and that there were things so old that even my grandparents had never seen them.

I also learned that turtles lived at the time of dinosaurs, so they became my ‘substitute dinosaur’ pets. I grew up with turtles in the house. Much of my reading about turtles described species, their natural history and their care. As I outgrew the children’s sections of the library, my pet turtles thrived. I still have a few of them decades later.

My familiarity with turtles led me to biology. Throughout my university education I gained experience in a number of scientific areas and with many organisms, including fish, crabs, frogs, flies, primates, pigeons, snakes and sharks. But turtles held my focus; they are ancient, fascinating and among the most imperilled species.

I had never kept sea turtles as pets, but I was fascinated by them. They are turtles that defy norms: they have flippers, migrate long distances and cannot withdraw into their shells. They start life very small and grow very large. We know strikingly little about their lives at sea.

Our studies start on a beach with many sea turtle nests that are marked by signs, posts and cages. Many people are aware that the beaches of Boca Raton in Florida, USA, are favoured by nesting sea turtles. Our lab, the Florida Atlantic University Marine Lab, is located in a city park and one of its foremost missions is to explain our ongoing research to the layman.

The lab has a viewing area that is a popular with visitors, who come in expecting to see marine turtles and a few scientists. On a typical day they get a view of several hundred sea turtles, rays, some odd fish and marine plants. Most of the lab is filled with sea turtles. It is common for people to return much later, bringing along friends to see the lab. But science has marched on and what is there to see has changed. Turtles have come to the lab, grown a bit, served in their study and been released.

In a typical season, we study the three sea turtle species that most commonly nest on our local beaches: loggerhead, leatherback and green. The turtles get clean, safe water, good food delivered daily and a lift offshore at the end of their time in the lab. We get data for our several studies and the ability to aid conservation through science.

But why track little turtles? Understanding where imperilled animals go is key to conservation. We see where they travel to and then look at other contemporary information to identify whether they are in a ‘safe’ neighbourhood or a ‘bad’ one. We can’t prevent animals from travelling to high-risk areas, but we can identify hotspots or key time periods that need conservation and management attention.

To date we’ve successfully developed ways to track loggerheads, green turtles and now leatherbacks. So where do the turtles go? All our releases are into the strong current of the southern Gulf Stream in the Western North Atlantic off Florida. Not surprisingly, the turtles behave normally when released, often diving first, then surfacing and taking off into the waves.

The loggerheads and green turtles are initially transported northwards by the fast-moving current, but then they diverge. Loggerheads tend to use oceanic features, such as eddies that concentrate food, as they turn eastward across the Atlantic. Green turtles seem to be more flexible in how and when they exit the Gulf Stream to look for food-rich habitats. Unlike loggerheads, they are not constrained by the western border of the current and their routes diverge from those of the loggerheads within their first two months in the water. We continue our analyses of the thermal environments that green turtles choose as well as the productivity of the waters they seek out.
Our leatherback tracks are just starting as this has been the most challenging species to tag. Initial impressions are that these turtles spend far less time at the surface than the others do. We look forward to the results of this first season of following neonate leatherbacks, especially as no-one has yet managed to track them successfully.

Ours is the only lab in the world that routinely raises leatherbacks for study. This species is exceptionally difficult because of its unusual diet (jellyfish and their relatives), behaviour (leatherbacks swim almost constantly and don’t recognise barriers such as tank walls) and fragile health (they can be susceptible to microbes that are common in coastal waters and their skin is easily damaged). We have addressed many of these problems over the past 20 years, but leatherbacks are still a challenge.

Project
Where do tiny turtles go?

Sea turtles need a safe place to live during each of their life stages. To protect them, we need to know where they go. Jeanette has spent years learning how to tag hatchlings of different turtle species to discover their early travel destinations.