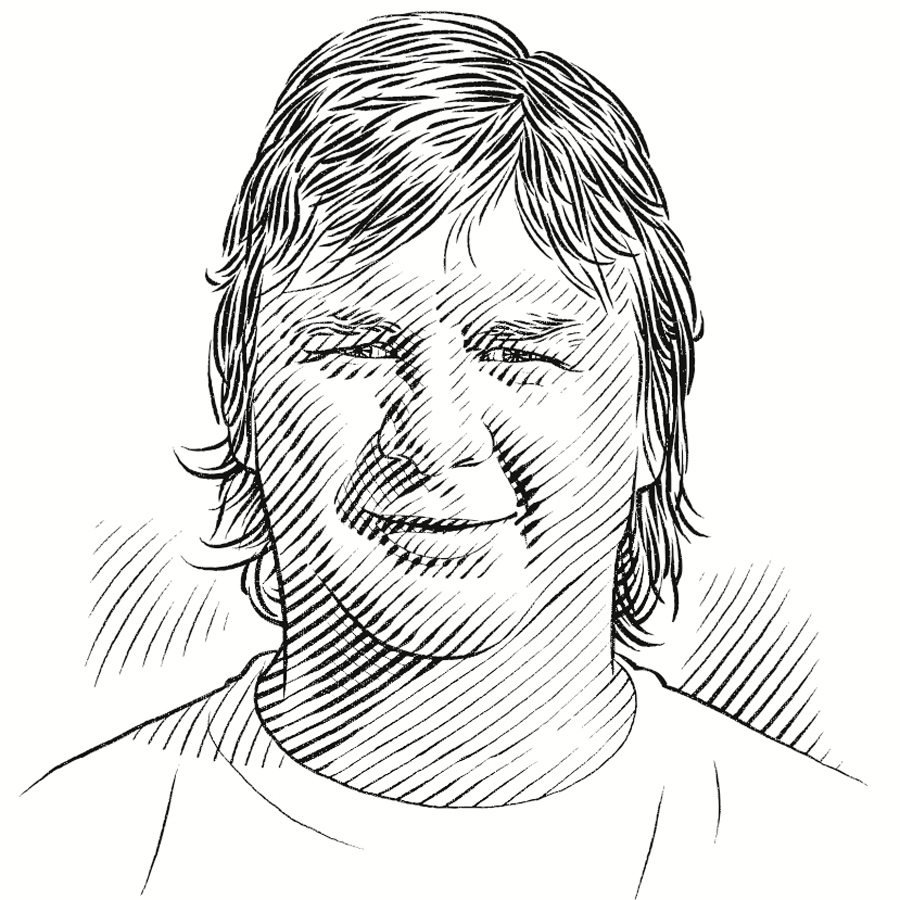 I think I first knew I wanted to be a marine biologist when, as a small boy, I would badger my parents to let me walk around rock pools at the local beach for hours on end. It is funny, but I have been a professional marine biologist for more than 20 years and have been all over the world for my work – yet I still love to spend hours exploring rock pools whenever I get the chance.

My research, though, has taken me well beyond rock pools and I now spend most of my time using electronic tags to understand the movement, behaviour and physiology of sharks and rays, often with the aim of developing better management strategies for these vulnerable animals.

Tasmania, Australia, is a unique place for many reasons, but for me the most important is that recognised shark nursery grounds – where sharks give birth to their pups – have been protected around the island since the 1960s. Shark fishing is prohibited inside these refuge areas in an attempt to rebuild local and national shark populations.
This is a great achievement and perhaps a model for other places around the world. Yet despite the importance accorded to shark refuges, relatively little is known about how shark nursery grounds function and what kind of role they play in supporting juvenile sharks.

That’s where this project comes in. Many of the earlier studies that were used to identify shark refuge areas in Tasmania were based purely on the presence or absence of fishing. It has since been argued, however, that this alone is not sufficient justification to classify an area as a shark nursery. We need to have a better understanding of how sharks utilise the nursery areas in order to assess both the benefits of the areas and to what extent current management strategies are adequate if we are to protect sharks from potential changes to the environment.
Impacts such as environmental disturbance and habitat degradation caused by urbanisation and human activity have already been identified as key threats to sharks in these refuge areas. Our project’s aim is twofold – to determine which habitats are critical to sharks’ survival and when the sharks use them – and we see it as essential to identifying how best to rebuild shark populations.
Now here’s the really exciting part. Our work to date indicates that the shark refuges around Tasmania are making a difference! Since summer 2011–12 we have conducted surveys that show catch rates of the severely overfished school shark, a species that gives birth to its pups in these refuge areas, at a level 10 times that of the 1990s, when surveys were last conducted. This suggests that the school shark stock is recovering.
As I write this we are gearing up for the summer/autumn 2014 survey, when we will find out if we can record a third year of significantly increased school shark catches compared to the 1990s’ level. Although three years of data would better support the theory of a recovery in the previously overfished school shark population, we would really love to make this a long-term study beyond three years.
These data sets are incredibly important globally as there is relatively little scientific evidence to date of overfished shark populations recovering. There is also very little evidence that the protection of nursery areas can aid this recovery. This study may serve as an excellent example of what can be done when a recovery plan is put in place and nursery areas are protected.
Importantly, the Save Our Seas Foundation (SOSF) has been a key financial supporter of this project over the past three years. Together with the Institute for Marine and Antarctic Studies at the University of Tasmania and the Winifred Violet Scott Charitable Trust, it has enabled us to undertake this crucial work.