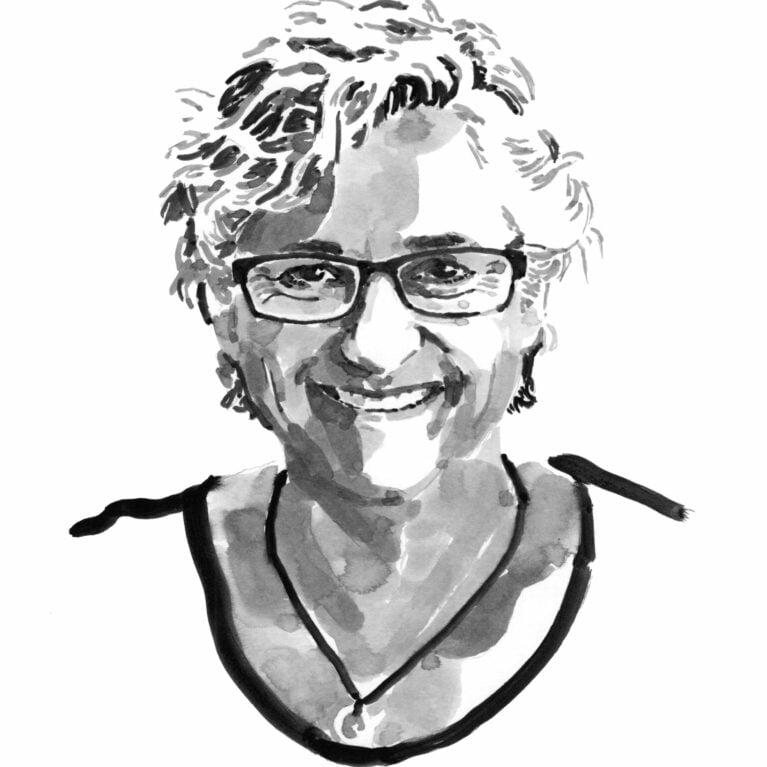 I grew up in a family connected to the ocean. Every holiday and numerous weekends were spent at the beach and many of my foundation memories of childhood feature family, surf and fishing. I distinctly remember deciding to become a marine biologist after watching David Attenborough’s 1979 BBC series Life on Earth as a child. I have been fortunate in life to have achieved my childhood passion and to have surrounded myself with an equally passionate, enriching and supportive group of family, friends and colleagues.

I completed a BSc at the University of Sydney in Australia, then an MSc at the University of Auckland in New Zealand. During my Master’s I lived at the Leigh Marine Laboratory, which is adjacent to the Cape Rodney–Okakari Point Marine Reserve, the first marine protected area in the country. This is a stunning reserve bursting with fishes, invertebrates and algae that I could swim with daily: my own underwater playground. Following some time working at NSW Fisheries in Australia and as a researcher on the Great Barrier Reef, I completed a PhD and was then a postdoctoral researcher at the University of New South Wales. Although the research emanating from these opportunities was diverse, it was unified by my motivation to conserve and protect species and ecosystems and, in turn, add to global resilience.

I run the Marine Ecology Group at Macquarie University in Sydney, Australia. My current research focuses on human impacts on threatened marine species. Over the past 10 years my research group and I have directed our efforts at bottom-dwelling shark species, particularly sawsharks, as the data on them are so deficient. When starting this research, I was astonished to find that information about sawsharks in south-eastern Australia was derived entirely from commercial catch data from trawling. This means that we have no idea of what the animals are doing in areas that aren’t fished. Many people aren’t even aware that sawsharks exist; and if they are aware, they often confuse them with sawfishes, a unique group of rays.

One of the reasons that few people work on Australian sawsharks is because of the difficulties in observing them. These are deep-water species that occur in depths well beyond the range of scuba divers. As a result, I find myself spending substantial periods of time on research vessels navigating cold and rough seas to research these animals. While we have optimised our methods of catching them unharmed, there are many days on our designated research cruises that we can’t even try due to the 35-metre (115-foot) boat being lashed by waves and swell.

Two species of sawshark occur in southern Australian waters: the common sawshark and the southern sawshark. Although they have been consistently caught as by-catch for more than 90 years, little is known of what they eat, how far they move or even how old they are. My students and I will analyse the movement patterns of these sharks using PSATs (tags that attach to the animals and record location, depth and other environmental parameters of time). We will continue to use genetic analyses to assess the population structures of both species and to further understand their reproductive habits. With the help of this grant we will analyse the importance of these two species of sawsharks in the food web in southern Australia by assessing their fatty acid isotopic profiles. Ultimately, we will develop a multi-dimensional predictive model for these species that will help facilitate the management and conservation of these beautiful animals and other sawsharks on a global scale.