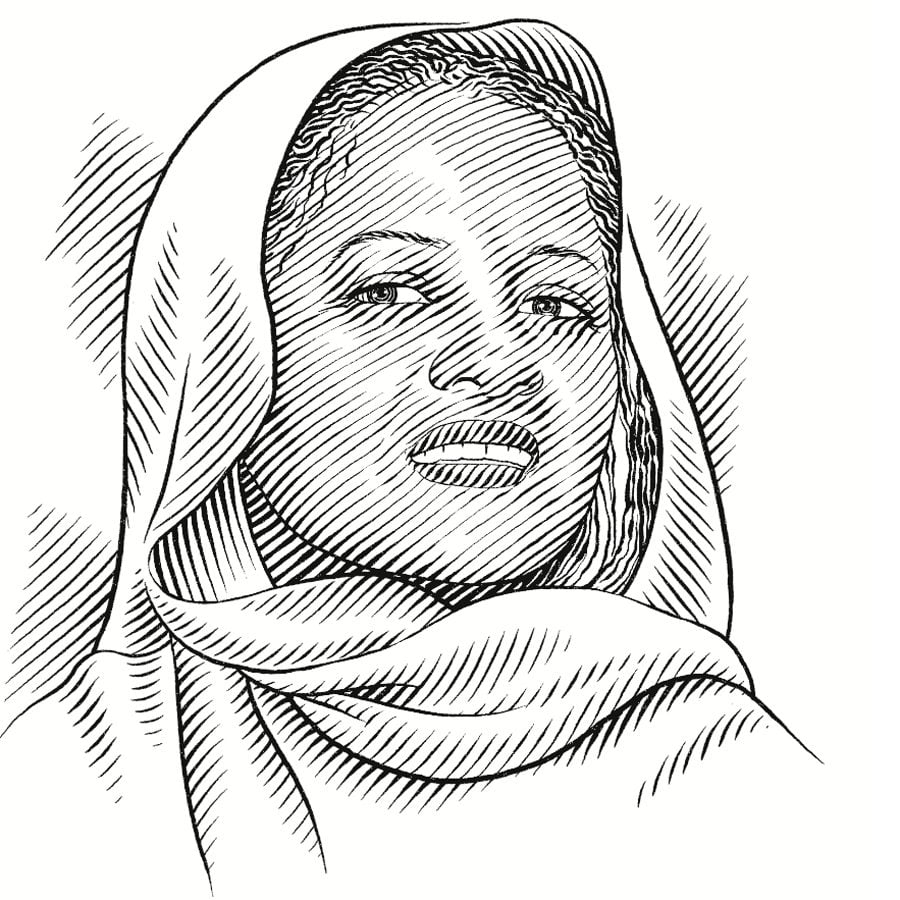 I grew up in Port Sudan, where the Red Sea shimmers with crystal water and beautiful coral reefs. I will never forget the moment when, as a child, I stared through the glass bottom of a boat and saw countless colourful fishes and healthy reefs. I think it was that beauty that subconsciously inspired me to study fisheries when I joined the University of Juba, the first university in Sudan to offer a course on fisheries in the country.

The curriculum focused mainly on freshwater fishes, so little was taught about cartilaginous fishes and my knowledge of sharks, skates and rays was very limited. I thought of sharks as fierce animals that could evoke no emotional response in me.

After graduating, I joined the staff of the Fisheries Department at the University of Juba and began studying towards a Masters degree. I wrote a proposal for a thesis on the population dynamics of Plecteopomas maculates and Lutjanus bohar, both of which are commercial coral fish in Sudan. My supervisor asked me to show the proposal to a professor at the University of Khartoum.

The late Professor Abu Gederi pioneered the study of fisheries in Sudan, and I will never forget his response. ‘This is a good proposal, but why not research sharks in the Red Sea?’ he asked. ‘We think they are being overfished, but no studies have been done on sharks in Sudanese waters and those of neighbouring countries.’

When I heard his suggestion I was concerned. How could I approach and research an animal with such a bad reputation? After some thought, I accepted the challenge and started to review the literature about all aspects of sharks. I read countless papers, watched documentaries and even went on field trips to the Sudanese coast. The more I learned, the more my fear was transformed into great sympathy for these fascinating creatures. If they disappear from our seas, our marine world will lose its balance and its beauty.

I completed my Masters degree, the first study on sharks in Sudanese waters, in 2002. It outlined biological aspects of the animals as well as socio-economic factors that drive shark fisheries in Sudan.

Before the 1990s, Sudanese fishermen did not target sharks and only a few of them were experienced shark fishermen. By the middle of that decade, however, commercial fishing for sharks began to get under way and fishermen from some neighbouring countries were hired. This fishing for sharks was motivated by the high price for their fins around the world. Because the Sudanese do not eat shark meat, the fins were sliced off and the shark bodies were thrown back into the water or dumped on local islands in the Red Sea, contaminating these environments.

Since 2011 I have been working on my PhD on the population genetics of some shark species in the Red Sea and I will complete it this year. For weeks at a time I collect samples at landing sites in many countries of the region in order to determine the genetic diversity of these species and to assess their population structure. With the information I collect I hope to contribute to the conservation and management of these shark species in the Red Sea.

Igbal is Sudan’s first shark scientist. She has spent years collecting tissue samples of sharks at local landing sites. Using genetics, she hopes to crack the code of shark populations in the Red Sea.