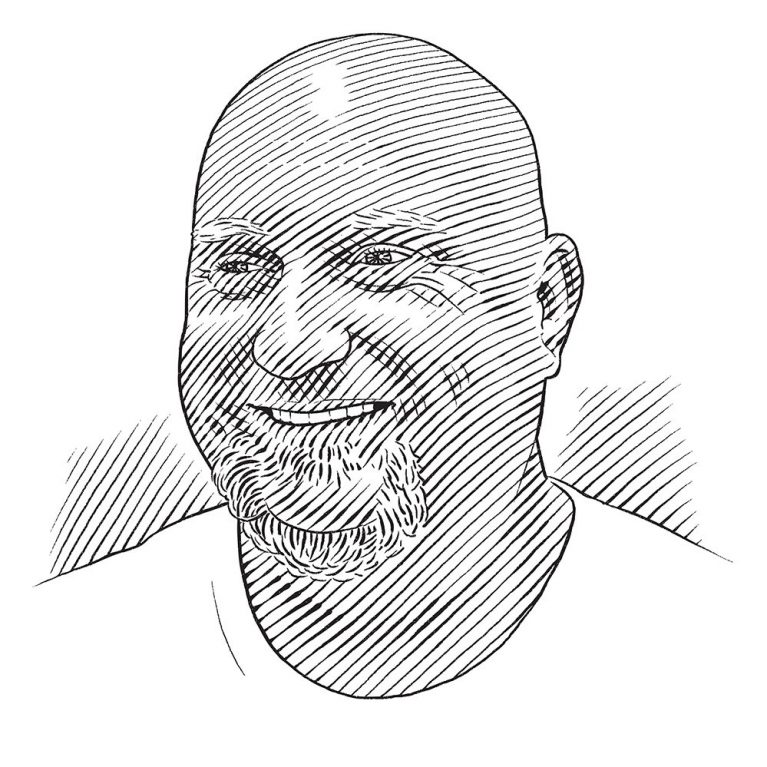 I’m a water guy. I grew up near Lake Ontario in upstate New York and my family vacationed in watery spots like smaller lakes and campgrounds near rivers. The ocean is different though. Just before middle school, we made a trip to Maine and that’s where I saw the ocean for the first time. After that trip, I knew I’d need to spend more time near and in the ocean. Science was always my favourite subject, but my interests within it were broad and I wanted to keep my options open as the time came to choose a career. However, it didn’t take too long for me to fall into the ‘fish lab’ in graduate school. As in science, my ichthyological interests are broad too (if it swims, I’m probably interested), but people like to generalise and as time has gone on I’ve been labelled an ‘elasmobranch guy’. I’m sure I’ve been called worse over the years! Most recently, much of my time has been dedicated to studying the smalltooth sawfish, a Critically Endangered species whose last major stronghold includes Florida. A colleague and I started asking around about this species in the late 1990s, but no-one knew anything about it then. I never would have predicted that trying to satisfy my curiosity and spending personal time doing so would have led to me being called a ‘sawfish guy’ a couple of decades later.

Florida’s Charlotte Harbor estuarine system is a beautiful place to work. I call it a system because there are so many habitats found here that species use during their lifetime. Everything is connected. The uplands have countless ponds that connect to intricate creek systems that eventually lead to remote bays. Three large rivers deliver freshwater that helps to drive the system. Red mangroves, with their long prop roots, line much of the shoreline. This setting is where two distinct smalltooth sawfish nurseries are found and we have been studying these nurseries intensely for over a decade. Human interests such as fishing and water management affect the species that rely on the estuarine system and we have been contributing information that can be used by managers to balance human needs with those of the inhabitants of this ecosystem – including this Critically Endangered species we are fortunate to share space and time with.

While in recent years my collaborators and I have been conducting interdisciplinary research on the biology and ecology of the smalltooth sawfish in its current range of south-western Florida, our SOSF-funded project focuses on the development and implementation of techniques that can improve our understanding of where this species might be found outside its current range. How well do we understand its range? Is the range expanding? Do sawfishes occupy historically important nurseries? To help answer these questions, we will be applying the relatively new field of environmental DNA (eDNA). Simply put, water or sediment is filtered and the samples are screened for the presence of DNA. These DNA sequences could come from a variety of species and sources, but if you know what you’re looking for, the potential to answer questions such as those we’ve posed is exciting. We’re looking forward to testing filtration techniques in the laboratory and applying what we learn to the field using our knowledge of occupied nurseries. Once we have these important details figured out, we will collect DNA samples in two estuaries just outside the smalltooth sawfish’s current range to determine whether the species might be found elsewhere. We will be like children waiting to open holiday presents as the data from those samples come back! Our goal is to develop methods that will be useful for monitoring the current status and future recovery of sawfishes in Florida, as well as in other regions of the world where they might still be found.