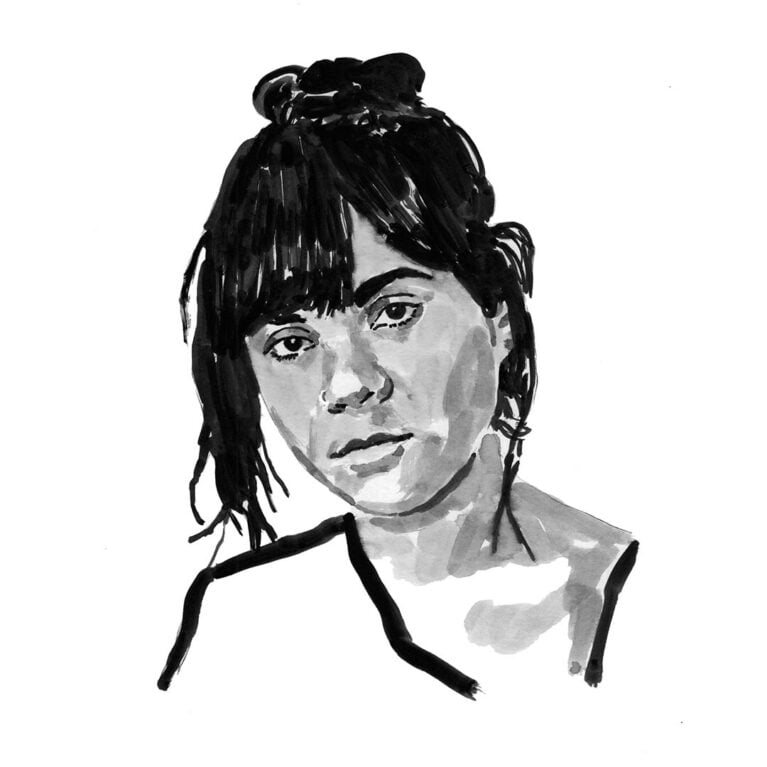 When I was young my father, an ocean lover himself, introduced me to freediving, which has enabled me to stay in touch with the ocean and explore all that it encompasses. The underwater world has always been a source of beauty and calm for me, and its creatures and how they behave fascinate me, driving me to find out everything I can about them. But out of thousands of sea creatures, there was one that stood out from the moment I learned of its existence.
My love for sharks has outweighed my feelings for any other sea organism, even though my first meeting with such a mighty creature was less than auspicious. My father and his family were always fishing, both for their livelihood and for sport, and this led to my first encounter with a shark. It was dead, lying on a table and waiting to be cut up into pieces and sold. I wondered how such a strong and feared animal could look so weak and helpless; it looked out of its element, literally. To this day I still say that that particular moment ignited in me the need to help such creatures – not to hurt them, but to protect them. It seems that ever since then, whenever a family member or teacher asked me about what I wanted to do, my answer was always the same: ‘I want to study and protect sharks.’ It was as simple as that.

Comprising between 36 and 40 politically independent countries and territories, the Caribbean region covers about 2,754,000 square kilometres (1,063,365 square miles) and is considered one of the most important marine biodiversity hotspots in need of protection. I work on Puerto Rico, an island in the Greater Antilles. Being island dwellers, the local population relies heavily on tourism and fishing for its income. The coast has suffered greatly from the development of housing, hotels and restaurants that are too close to its marine resources. The Puerto Rican community is inadequately informed and does not understand the importance of marine ecosystems. As a result, today I have an additional job at Sea Grant, Puerto Rico, which is dedicated to spreading knowledge about what affects the natural habitat around us.

There is little information about the distribution, ecology, species diversity, behaviour or reproduction of sharks and rays around Puerto Rico, or about the fishing patterns relating to these species. It is a widely accepted practice by most residents of the island to catch and consume sharks, probably because they do not realise the importance of these apex predators. Fishers indiscriminately catch elasmobranch species and often sell what they have caught. Alternatively, some simply throw elasmobranches away or back into the water, believing that sharks are competitors and need to be eliminated. A majority of fishers have minimal formal education, having dropped out of school to start artisanal fishing, or they are not able to learn about the marine ecosystem because they have no access to technology or formal classroom training. One of the main objectives of my job is to find out which species are being caught and consumed, and what the community thinks about sharks. Once we have this information, we can reach out to fishers and the local coastal community to inform them about the ecological importance of sharks and the dangers that some species are subject to as a consequence of exploitation. We can also tell them how they can help to protect one of the most important predators in the ocean in order to maintain a healthy ecosystem.The fishers are part of the culture of Puerto Rico, where artisanal fishing is hereditary.