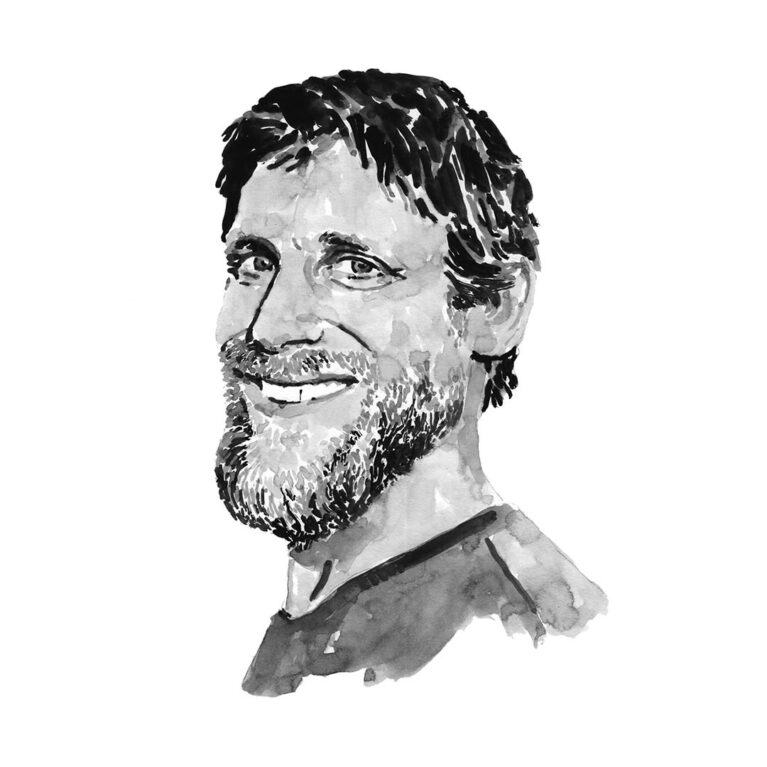 Since childhood I have felt passionate about the oceans and marine life. This passion persisted through my formative years as a biologist, when I discovered the world of sharks, rays and chimaeras and I was totally smitten by this amazing group of fish. When I finished my degree I got involved in many shark conservation projects worldwide, such as the first tagging programme in Patagonia (Argentina), monitoring whale sharks in Cebu (Philippines) and a white shark conservation programme at Guadalupe Island (Mexico). After a long journey and different experiences, I now find myself pursuing a PhD in another subject I am very passionate about: how human-generated marine pollution is affecting the health of chondrichthyans, with specific focus on their immune and reproductive systems. In the near future I aim to complete my PhD project while at the same time running educational programmes to increase awareness about chondrichthyan conservation in the Patagonian region. I believe strongly in an integrated approach to science, where scientists and other stakeholders, such as recreational and commercial fishermen, government and tourism agencies, park rangers, educators and communicators, are working together to generate knowledge about the marine environment and deliver solutions for it. As a biologist I have the responsibility to use my research to contribute to restoring healthy marine ecosystems and leaving a better planet for future generations.

My PhD programme is based at the Centre for the Study of Marine Systems–National Council for Scientific and Technical Research (CESIMAR–CONICET) located in Puerto Madryn, a beautiful city in the north-east of Patagonia. The city is built on the shoreline of a large bay, the New Gulf, which is home to a wide variety of marine species, such as southern right whales, sea lions, elephant seals, dolphins, orcas, Magellanic penguins and many different seabirds that visit every year. On land, Patagonia is known for its vast areas with no urban settlements, beautiful landscapes and abundance of wild animals. This region was declared a World Heritage Site by UNESCO in 1999. However, over the past few years the rapid growth of Puerto Madryn has raised concerns about the possible impacts of the pollution produced by humans on marine wildlife. My work focuses on exploring the effects of marine pollution on the American elephant fish, a native chimaera species in Patagonian waters, by comparing the health of individuals in the New Gulf with individuals from areas where humans have had less impact.

My work consists of four different but connected activities. The first, and most exciting, is collecting data. Field trips involve going fishing at several points along the Patagonian coast. We do this from late spring to early autumn (in the southern hemisphere) because that is when American elephant fish approach the coast to complete their reproductive cycle. As the species feeds at night-time, my field work is done during the hours of darkness – a bonus, since Patagonian nights are amazing! We use non-lethal methods to obtain the samples. Having caught an elephant fish, we measure its total length and check the sex, then I collect blood from the caudal vein. If it is male we also take a small sample of semen. Once blood (and semen) have been collected, a process that usually takes two to three minutes, the fish is released back into the water.

Then I go to the second activity: laboratory work. I process the blood samples to analyse the health of the fish’s immune and reproductive systems and in males I also study the quality of the sperm. The third activity involves spending long hours at my computer reviewing literature, analysing data and writing papers and presentations.

And finally there is another very exciting part of my work: outreach. For this I give radio interviews and go to fishing clubs and community centres to talk about my project.

Harmful pollutants in the ocean can disrupt the reproductive capacity of many species. That the future of sharks hangs in the chemical balance is a devastating thought – and it’s a scenario that Franco is trying to understand so that we have a better chance of mitigating it. He believes that the impact of marine pollutants is probably greater than we already recognise, but a lack of research mutes its real importance to us. By using the American elephant fish as a case study and assessing its reproductive health in polluted waters, this project hopes to set a baseline for future monitoring of ocean health.