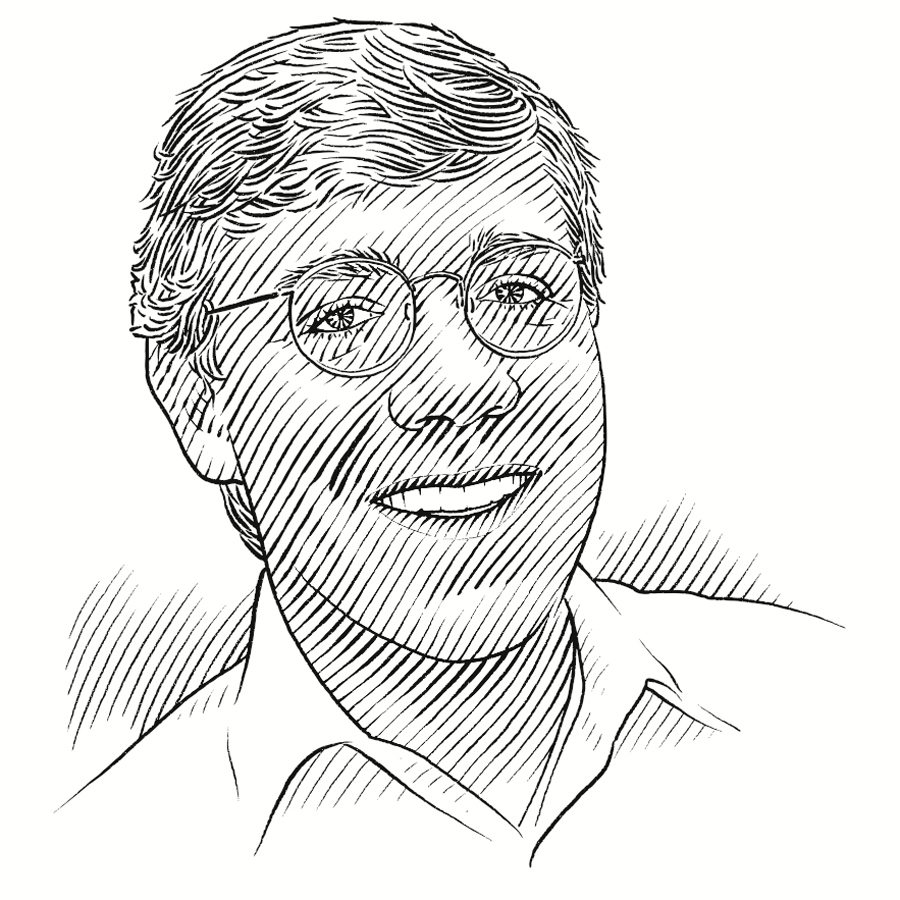 Working as an organic chemist in a field dominated by marine biologists and fishery scientists has been an interesting journey for the past 12 years!

My interest in sharks began as a simple suggestion during the ‘summer of the shark’ in 2001. Bad weather kept my wife and me in our stateroom during a cruise and the satellite TV news was airing an unending blitz of shark attack stories. ‘Why don’t you work on a shark repellent?’ asked my wife. This was the spark that led me to years of chemical research, field work alongside renowned scientists, travelling the world and some unexpected discoveries.

Aside from the disastrous effect on shark populations, shark by-catch in commercial long-line fishing results in damage to gear, a reduced catch of marketable fish, risk of injury to fishermen and time wasted in removing dead or dying sharks. The obvious need is to repel sharks while not scaring away the tuna and other valuable fish.

After some initial success with chemical signals as shark repellents in the Bahamas in 2003, I formed SharkDefense, a corporation with a mission to produce shark repellents for commercial fisheries. As work on a marketable product progressed, my team learned that semiochemicals from decaying shark carcasses yielded a repellent response in all the carcharhiniform sharks studied. The beauty of this was that the chemical would scare the sharks away but not the fish – and since it derived from decaying shark tissue, we had a natural chemical signal at our disposal. Our first shark by-catch reduction tool was born!

When working with shark repellents, you tend to try out some far-fetched ideas in pursuit of the best possible result. In 2004 and 2006 respectively, we discovered that permanent magnets and certain metals were, like semiochemicals, capable of repelling captive sharks at close distances. They interfere with a shark’s sensitive electro-receptive nose, a feature that bony fish like tuna lack.

Permanent magnetic fields induce electrical currents when a conductor is passed through them. In our research world, the shark is the conductive body passing near a strong magnetic field. An electrical current is induced and is detected by the animal’s sensitive nose. This current is unnatural, many times greater than that generated by the shark’s prey – it’s like someone directing a bright light into your eyes, overloading your visual sense so that you flinch.

When sharks rely more on their noses than on their eyes to get around, such as at night or in poor visibility, the effect of the strong electrical current is striking – they turn away violently within 60 centimetres of the permanent magnet and, unless food is present, many avoid a second encounter. But in our research we have learned that sharks favour their eyes over their noses some of the time, making magnets not always effective. So perhaps we could find another repellent…

Enter the metals. In May 2006, purely by accident, my team found that certain reactive metals, called lanthanoids, produced a response similar to that of magnets. After much thought and testing, we found that these metals function like batteries in sea water, producing an electromotive force – measured at almost 1.5 volts – between themselves and shark skin. We conjectured that again the shark’s electro-receptive nose was detecting this unnaturally high voltage and found it repellent.

Testing the metals near captive cobia showed that they had no effect at all on bony fish – exactly what we wanted! But there was a catch. Metals corrode in sea water, some more quickly than others. After a year of testing different metals and alloys we found one that would last for at least two days if submerged continuously, and even longer if it was hauled back aboard and stored for future use.

The snag now was to produce a means of application that requires no batteries, does not pollute and is cheap. Commercial fishermen use a lot of hooks, sometimes thousands per fishing trip. SharkDefense proposed that a hook might be the vehicle for its shark repellent ideas and a prototype SMART Hook™ (Selective Magnetic And Repellent Treated) was designed.

Magnetic and coated with a metal that acts like a battery when it comes into contact with sea water, the SMART Hook™ requires no power source and costs only US$0.35 more than an ordinary fishing hook. Moreover, fishermen use it in the same way as a normal hook and no special handling or training is required. When preliminary trials in the Bahamas and Florida Keys showed promise, we approached the Save Our Seas Foundation (SOSF) with a proposal to test the SMART Hook™ on a real long-line vessel in a pelagic swordfish fishery.

SharkDefense has prepared all the SMART Hooks™ needed for trials in 2014 and later this month will begin deploying them at sea. We hope to achieve a reduction in shark by-catch of at least 30% with the use of SMART Hooks™ rather than regular circular hooks, and if successful we will, with the assistance of SOSF, advocate widespread use of the new hooks. We envision a future in which thousands of them will be standard gear in commercial long-line fisheries and shark by-catch will be minimised worldwide.

Sharks have superpowers, one of which is the ability to detect electrical currents. Eric and his team have developed a special magnetic fish hook that they hope will repel sharks and prevent them from becoming by-catch.