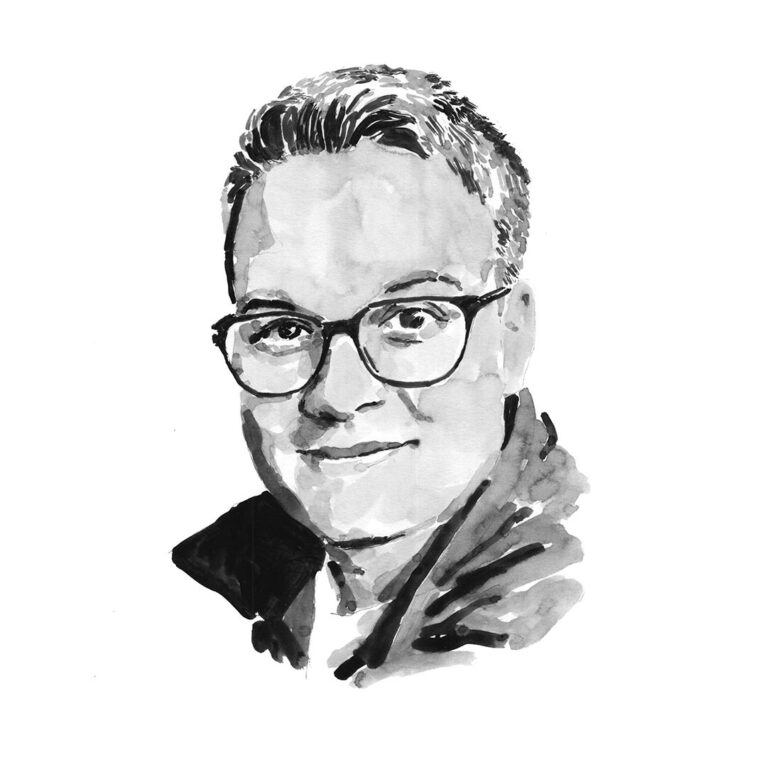 I grew up in the Great Lakes region of Canada and spent my childhood exploring the Lake Ontario watershed. On visits with family in the USA I would catch fish along Florida beaches. During this time I had the privilege of observing a wide range of marine and freshwater life: reptiles, amphibians, crustaceans and fish. These experiences came to underpin my lifelong interest in understanding how human and animal communities interact. Throughout my graduate studies – including two BScs, an MA, and a PhD focusing on natural science and archaeology – I had further opportunities to live near and study connections between ecology and culture in coastal regions of the Pacific, Atlantic and Southern oceans. While my research spans a wide range of environmental settings and animals (birds, mammals, reptiles and fish), my connection with coastal life and aquatic communities has driven a strong interest in the historical ecology of fisheries.

My work takes me around the globe and to time periods that span the past 40,000 years. Much of it is aimed at understanding how the actions of people in the past have shaped the aquatic and terrestrial ecosystems we see around us today. To meet this goal, my colleagues and I collect biogeochemical, genetic and morphological data from archaeological and modern animal remains to measure the effects of long-term human impacts on animals. This kind of information is important because it can help to develop better conservation strategies for addressing some of today’s major environmental challenges.
The context for this project is Monterey Bay, a hotspot of marine biodiversity on California’s Central Coast that supports more than 500 kinds of fish, including 21 shark species. Working with bone samples from archaeological excavations in the Monterey Bay area, I perform laboratory analyses of chemical and genetic signatures preserved in ancient shark remains to reveal new insights into how shark behaviour has changed in response to human exploitation.

I use information from molecules preserved in ancient and historical animal remains to understand past biological and cultural processes. As in the case of this project, my work often involves, and depends on, a large interdisciplinary team. Archaeological excavations routinely uncover animal bones that represent the remains of meals eaten centuries or millennia ago. Although sharks technically do not have bones, their teeth and some parts of their spine, which can ‘ossify’ or become bone-like, are often found in archaeological deposits. These materials preserve biological molecules, such as DNA and proteins, that hold clues for unlocking the ecology of the past.
Accessing these clues requires a team of specialists. Archaeological animal bones do not come out of the ground with labels identifying what species they came from. The first step is performed by a ‘zoo-archaeologist’, who is an expert in assigning bone specimens to a taxonomic group. Unfortunately, archaeological remains of sharks can frequently only be assigned to the genus or family level due to a lack of diagnostic morphological indicators. Therefore the next step is to extract, amplify and sequence fragments of DNA from shark specimens. This can tell us what species the remains are from and give us more detailed information about the history of the population they came from. The final step (my role) is to analyse chemical signatures from the proteins preserved in shark specimens, which tells us about what each shark ate and where it lived.
On a day-to-day basis, what I find most exciting about this project is that combining results from the DNA and chemical signatures from samples spanning a wide range of shark species and time periods has never been done before. This has immense potential to reveal otherwise unknowable details about the ways in which ancient and historical fisheries have shaped shark populations today.

Project
Clues from the past to guide the future

Eric is casting back in time to understand how processes throughout history have shaped shark ecology today. Based in Monterey Bay, where declines in the 21 different local shark species have been attributed to overfishing and environmental change, he is using archaeological sites to understand thousands of years of shark history. Using ancient DNA to confirm species identification for shark remains, and combining this with cutting-edge biogeochemistry, Eric aims to look at how overfishing and habitat change have impacted shark behaviour over a much greater timescale than ever before. His hope is that his results will add nuance to how shark conservation is approached.