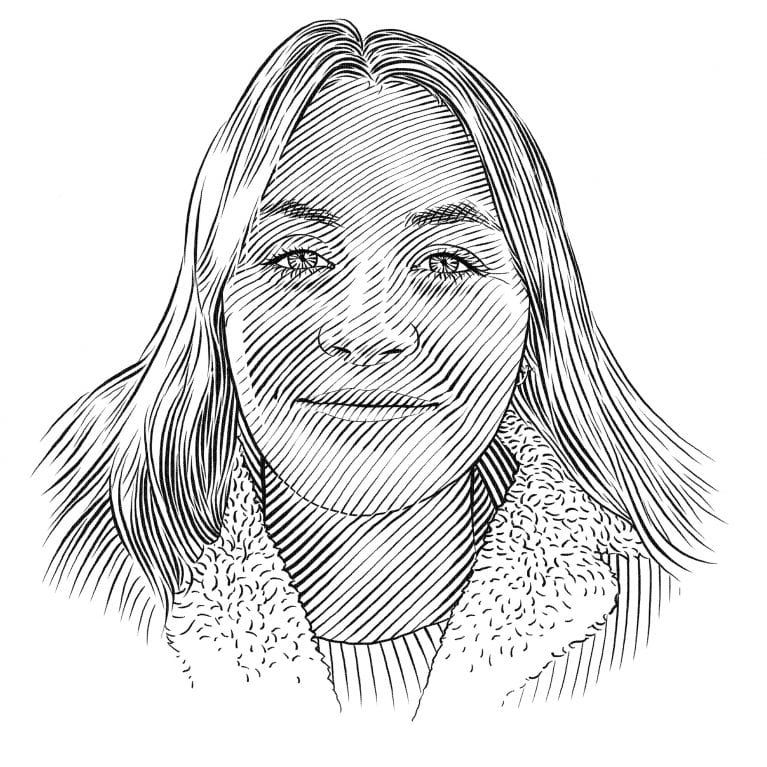 I grew up in Birmingham, a big city in the middle of the UK, with canals rather than seas to navigate. Taught by my grandfather at a young age, I have always enjoyed swimming and my love for being in the water has led to a love for exploring the sea and all its fascinating life. Enthusiastic as I was about learning to dive in a murky reservoir in the city with only sunken cars and beer cans to see, you can imagine my delight when I got the chance to dive with seals in the Farne Islands and angel sharks in Lanzarote! While pursuing my undergraduate degree in marine biology, I got the exciting opportunity to conduct my first independent research project in Zanzibar, East Africa, thanks to the relationships established by my supervisor from years of working in the region. This was my first exposure to shark and ray fisheries and an opportunity to gain insight into their importance for the local communities I lived among during three months of field work. Since then I have been developing my research skills and pursuing projects that aim to conserve these fascinating species, as well as working towards sustainable fisheries to support communities into the future.

My work so far has been on Unguja Island, the larger and more southerly of the two islands that constitute Zanzibar, off the east coast of Tanzania. Sharks and rays are targeted and caught in small-scale fisheries that commonly use long-lines and bottom-set and drift gill nets, with no real concept of by-catch. The whole catch is utilised, with shark and ray fins, meat and liver commonly traded or used for subsistence, and while this makes the Unguja fisheries less wasteful than others, little is known about how sustainable they are. Like other small-scale shark and ray fisheries around the world, they probably make a significant contribution to the global catch, but are poorly monitored and managed. My current PhD research is now expanding to the wider Indian Ocean where these small-scale fisheries are prevalent and a main source of protein and income to coastal communities, many of which are in developing countries.

My PhD focuses on highly targeted devil ray species, which are somewhat less well known than the manta ray species that share the same genus. The high level of exploitation of devil rays, both targeted and as by-catch, is exacerbated by the value placed on their gill plates (used to filter plankton out of the water column) for traditional food and medicines in East Asia. These species have extremely low productivity, generally producing only a single pup per litter, which makes it unlikely that the increasing level of exploitation is sustainable. My project aims to coordinate an international sampling effort by established and experienced collaborators in Indian Ocean countries to collect tissue samples from devil rays at key landing and market sites. I can then extract DNA from these samples to confirm species identification and investigate species-specific population structure, which at present is poorly understood. These are highly mobile species, and understanding how populations break down across large ocean systems is important for defining effective conservation and management units. Taking a concerted international research and management approach is necessary to implement effective conservation and sustainable fisheries policies in order to prevent further population declines. If this can be achieved, we should be able to protect the iconic devil ray species and the local communities that rely on the fisheries they are caught in.

Project
Better the devil you know

Ellen is coordinating the collection of tissue samples from devil rays at key landing and market sites from different countries around the Indian Ocean. Through DNA extraction, she is confirming species identification and investigating the species-specific population structure of otherwise very poorly understood devil rays, and is thus helping to define how their populations are structured across a wide ocean space.