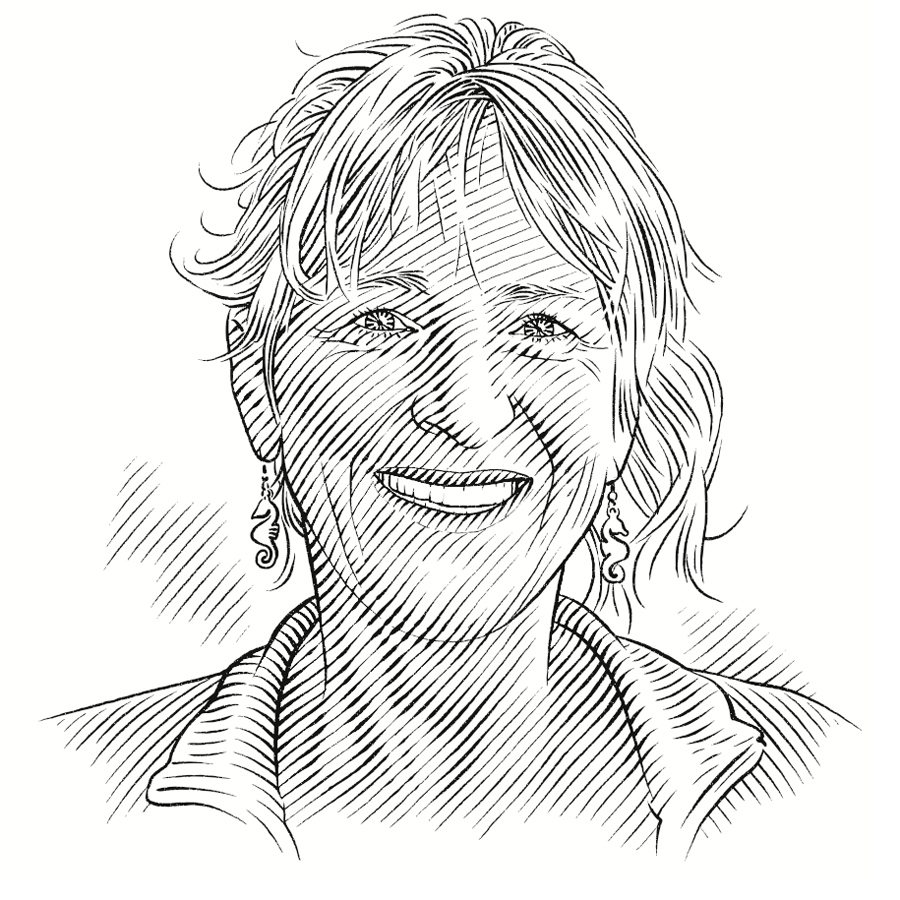 Family seaside holidays, swimming, rock pooling and snorkelling, then learning to dive while still at school; add an insatiable interest in wildlife and that was my pathway to becoming a marine biologist. Early days were spent exploring British waters and getting acquainted with our native marine life, but then in the mid-1970s came the chance to get a taste of tropical seas.

We were in the Malaysian state of Sabah in North Borneo for a three-year placement well before diving and dive tourism started up there. Nothing quite prepared me for my first encounter with coral reefs. It’s the fish that – almost literally – hit you first. Their variety and colour and the way they carry on with their lives right in front of your eyes are totally captivating. Information on the reefs was sparse and two of my first research projects were to carry out a preliminary survey of as many of Sabah’s reefs that we could get to and to write a book about corals.

This early work led to a long-lasting collaboration with Sabah Parks and the launching of the Semporna Islands Project in the late 1980s. Our mission was to work on a conservation management plan for one of the most important – and threatened – areas in Sabah. To cut a long story short, one of the major outcomes of this work was the establishment of Tun Sakaran Marine Park in 2004 – the largest in Sabah and the only one to include local communities living within the boundary. This, of course, was the beginning of the conservation challenge rather than the end of it.

One abiding memory early on in our time in Sabah was the episode of the fish bombers and the aborted dive. As we bobbed about in our small boat making preparations to dive, a small fishing boat approached and instructed us to move away pronto because they were about to throw fish bombs into the water. Well, they warned us at least – the fish and the reef were not so lucky.

Fish bombers don’t have the nerve to operate out in the open these days – after all, the practice is illegal, punishable by fines or jail. But it has been going on for more than 40 years, causing chronic damage to the reefs. Many of the local fishermen condemn it, understanding that bombing is one of the most destructive forms of fishing known. It inflicts severe damage not only on the reefs, but on their own local economy and livelihoods as well. Yet others still use this method because it is quick, relatively simple and yields a large ‘catch’ in a short time.

We and others use ‘soft’ techniques to increase public awareness about the disastrous impacts of fish bombing, but there is still a hard core of fishermen who continue the practice. Although the authorities do their best to stop them, apprehending fish bombers is difficult because of the large areas that need to be patrolled, the shortage of manpower, and the challenge of being in the right place at the right time and having the evidence to bring a prosecution to court.

Fishing using explosives is severely destructive and illegal, but perpetrators are seldom prosecuted. Elizabeth is developing underwater listening devices that will alert rangers to the site of an explosion allowing them to catch bombers red-handed.