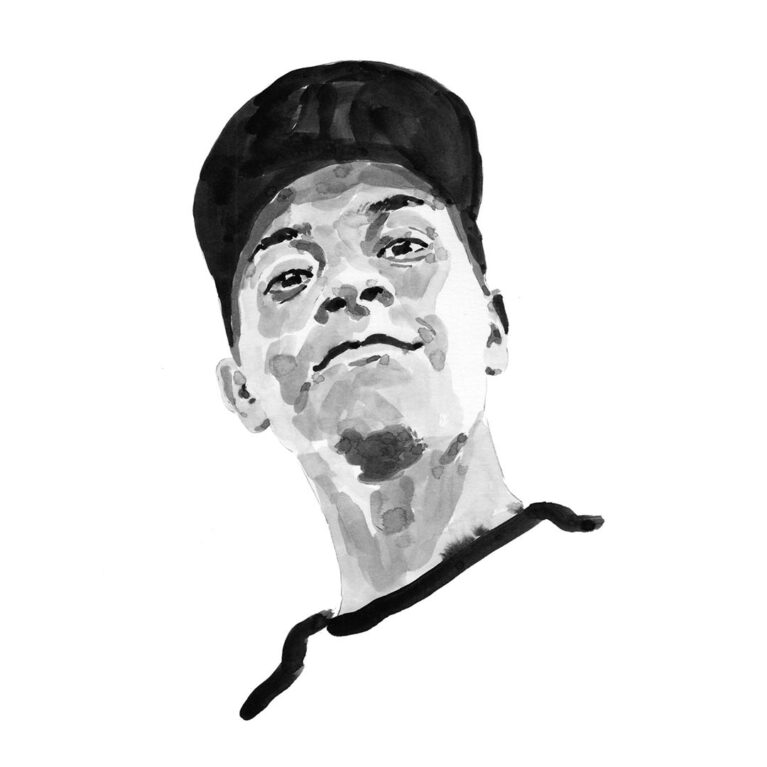 I have been interested in the interaction and connection between humans and marine ecosystems since I was a child. I was amazed by fishers’ stories about the big sharks or the sea lions they saw. Contact with fishers also helped me to understand the essential role of the ocean in coastal communities’ efforts to earn a livelihood. When I graduated as a marine biologist, I started working with rays and was very surprised that so little is known about their ecology, given that rays are such an important component of the Peruvian fishery. So I started working as a researcher for the conservation of marine megafauna. At that time I learned that to achieve conservation management, it is essential not only to know how many fish are being landed, but also to have an understanding of the biology and ecology of the species being caught. Inspired further by ecologists I have met, my objective is to conduct research that will generate knowledge essential for the effective conservation of marine ecosystems.

Fishing for elasmobranchs plays an important role in the economy of Peru and is concentrated in the north of the country. It often occurs in areas with a high abundance of juvenile sharks and may be detrimental to their populations. The smooth hammerhead, listed as Vulnerable by the IUCN, is the third most frequently landed shark species in the country and is potentially severely affected by the fishery. Three nursery areas for smooth hammerheads have been identified in northern Peru, based on the high numbers of neonates and juveniles. Pregnant smooth hammerhead females have also been reported in fish catches in the zone. Some management plans have been proposed to protect the species, including a ban on the catching of smooth hammerheads between January and March each year that was implemented in 2016. However, a recovery in smooth hammerhead biomass has not been observed in spite of these management plans.

The NGO ProDelphinus works with locals fishing in the three nursery areas, who provide information about specific catch locations of juvenile smooth hammerheads in each nursery area. Using these data, we plan to collect samples in collaboration with local fishers. We will obtain muscle and liver tissue of landed smooth hammerheads from different ports associated with the nursery areas. These samples will be used to evaluate the diet and habitat use of juvenile sharks in each of the nursery areas (based on isotopic composition and concentrations of different fatty acids). Furthermore, we will evaluate the body condition of juveniles based on lipid and protein content. Our goal is to assess whether the populations of juvenile smooth hammerheads are different in each nursery area and which areas are characterised by juveniles with the best nutritional condition. The results obtained will inform conservation and management plans with a focus on each nursery area or population. The Save Our Seas Foundation will provide funding for stable isotope analysis that will determine the diet of juvenile sharks and how they use the habitat.