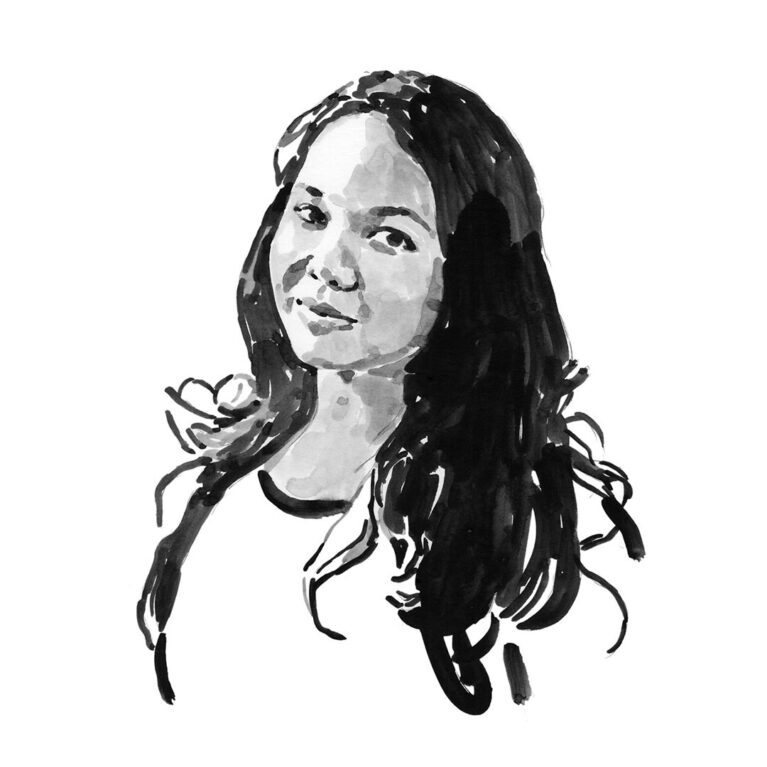 Ever since I can remember, I have been fascinated by the ocean and the life under it. I was born and raised in the town of Kochi – popularly known as the Queen of the Arabian Sea – on India’s south-western coast in the state of Kerala. Growing up in a seaside town, I spent most of my childhood exploring the coastline. Crabs were my best friends and playing around them was my ultimate happiness. In those young days, I was very frightened of sharks and scary movies and stories about them were the stuff of nightmares for me. That changed the day I went to Kochi’s fishing harbor with my father to buy fish and I saw a real shark for the first time – unfortunately not alive. Seeing huge piles of dead sharks in a corner of the harbor transformed my perception of these animals; all of a sudden my fear changed into sympathy and I became obsessed with sharks and their conservation. The more I learned about them, the more they began to appeal to me and I realized that I knew so little about them and had so much more to learn. As I grew older, so my affection for nature also grew and after completing my degree in zoology I moved to the Andaman and Nicobar Islands to work towards my MSc in marine biology at Pondicherry University. The Andaman Sea is a paradise of marine life, with long stretches of coral reefs and a diversity of life on and around them that is truly mesmerizing. My story again changed when I met an IUCN Shark Specialist Group member during a field visit to a fishing harbor at Port Blair. Serious discussions about sharks and rays with him opened a new direction for my research and a new window to me as a marine biologist, now dedicated to the conservation of sharks.

These three harbours are the sites of most of the deep-sea shark landings in India. Kochi, my home town, is famous for landing sharks from all over the Indian coast and is a major hub of the trade in shark and ray products. My visits to this landing site and its auction hall in the early hours of the morning, observing what has been caught, are totally fascinating. I regularly visit shark-processing centres around Kochi and Thotoor to collect information about the trade.

Most of my work involves collecting data from the three selected deep-sea fish landing sites to record information about the abundance and diversity of gulper sharks. In addition, I take tissue samples to confirm the identity of these sharks and to help solve the taxonomic confusion surrounding the Centrophorus species. Documenting the fish species taken as by-catch in the targeted deep-sea shark fishery in India is also a major focus.

Project
Amending the understanding of deep-sea Gulper sharks of India

Ebeena is uncovering new information about the abundance and diversity of gulper sharks. Her focus is on three landing sites where deep-sea fish are brought ashore, and where she collects tissue samples and documents bycatch from these fisheries. The project aims to clarify taxonomic confusion about gulper sharks, and will centre on Cochin in Kerala on India’s south-west coast, Thothoor in Tamil Nadu on India’s south-east coast and the Andaman and Nicobar Islands.