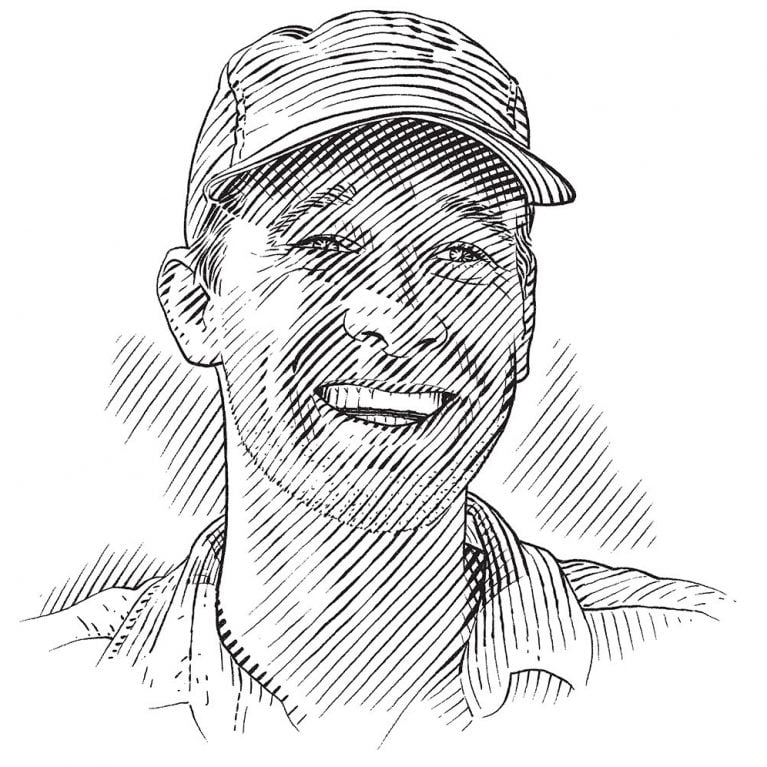 I would be lying if I were to say that I knew from an early age what I wanted to be when I grew up. Like most people of my age, I was raised with constant affirmations that I could be whatever I wanted to be. But if you’ve ever been to a restaurant with an encyclopaedia for a menu, you know how difficult it can be to decide what you’re eating. My parents encouraged a calling that was noble, suited my talents and came with an attractive salary. So I was to become a doctor. It didn’t take long at university for me to realise that this wasn’t my calling. A discouraging period of confusion, hopelessness and rebellion soon followed and after picking up what few pieces I could salvage, I managed to graduate with a degree in general biology. An opportunity to travel to a new continent and participate in a marine research programme seemed like the perfect change of pace. It was an experience that would leave me gobsmacked, awakening a latent curiosity and fascination for the ocean that had been right in front of me my entire life, yet had somehow escaped notice.

South Africa has always been at the heart of the white shark conversation. In 1991 the country was the first to afford precautionary legislative protection to the species, a booming ecotourism industry brings in millions of dollars every year, and video footage filmed here graces television screens around the globe annually. Still, despite all the attention, very little is known about the population status of these animals. More and more, this missing information is dominating the conversation as legislators and stakeholders in South Africa and around the world attempt to balance the safety of humans with the protection of an animal that has an infamous reputation.

A fundamental step in determining the necessity and quality of conservation measures is a comprehensive population assessment. White sharks in South Africa are known to aggregate around accessible seal colonies in False Bay, Gansbaai, Mossel Bay and Algoa Bay; all close to large cities and popular beaches. This makes the sharks easy to study – and ripe for persecution. In fact, several attempts have been made to estimate the abundance of this species from photographic identification records. Each study, however, was based at just one of these aggregation sites. Preliminary results from tracking studies reveal movement between these sites that would preclude conducting a population estimate at just one location.

Traditional methods for estimating population demographics for elusive species rely on capturing individual animals, marking them so that they can be uniquely identified, and counting how many are recaptured at a later occasion. This capture-mark-recapture framework enables us to estimate the probability of capturing an individual and the probability of its survival. Extending this model further also enables us to estimate the size of that species’ population. Capturing a white shark is a tricky endeavour so in the past abundance estimates for white sharks have utilised less invasive methods, capturing instead a photograph of the dorsal fin and using the unique patterns and notches on the fin to identify individuals.

Years of collecting these data have revealed several things. First, that other researchers are very protective of their photographs – but this is changing! Second, not every shark approaches our research vessels with equal chance, which is particularly problematic for this type of population model. Our project aims to overcome these limitations by first bringing together several large photographic datasets in a massive collaborative effort between researchers at each of the major white shark aggregation sites in South Africa. The project then aims to reduce the limitations of photo-based mark-recapture by using internally implanted acoustic tags as our ‘mark’. These tags can then be detected (or ‘captured’) at a number of acoustic receivers that span the entire southern African coastline. But rather than abandon photo-based methods altogether, we will be incorporating both datasets into an integrated model to arrive at the first robust estimate of abundance for the white shark in southern Africa. At the same time we will be developing methods that can be applied globally.