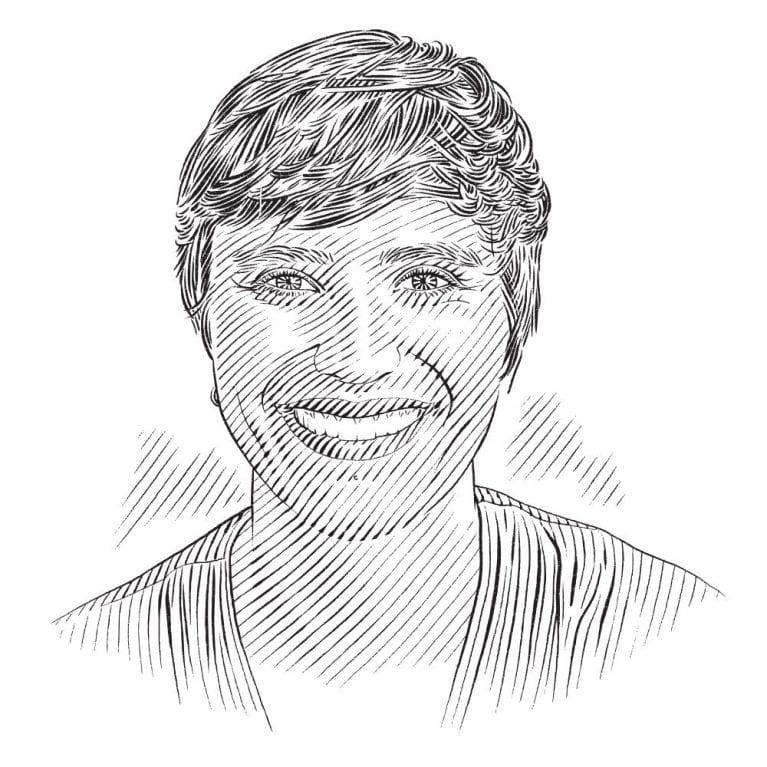 If you ask anyone who knew me as a child, they will probably tell you that I talked incessantly about becoming a marine biologist. I was fortunate to grow up in California and spent much of my childhood exploring tidal pools, marvelling at the diversity of species in them and poking at various creatures to see how they would respond. The rocky intertidal zone along the central coast of California is one of the most diverse marine habitats in the world and I had this practically in my backyard. A BSc in marine biology, and later a PhD, made my scientific aspirations a reality.

I have since worked for public aquariums in Oregon, the US Virgin Islands, Alaska and Florida as both an educator and an aquarist. I was privileged to work alongside staff who not only cared about the animals, but were also dedicated to educating the public about the ocean and the importance of conservation. I’m now a postdoctoral associate at Florida International University and adjunct faculty at two other colleges.

The public spaces of an aquarium are bustling with excitement. Slipping through a door to go behind the scenes is like being transported to another world entirely. Bright colours and carefully arranged exhibits give way to concrete walls, PVC pipes and filtration equipment. The noise of the crowds fades away and is replaced by the rush of water and the hum of pumps. The back area of public aquariums may seem utilitarian and boring, but these spaces contain everything necessary to look after marine animals that are often living hundreds of miles from the nearest coast. Behind the scenes, dedicated husbandry staff spend their days taking care of the sharks and rays used in our research.

Understanding the feeding ecology of sharks and rays is critical to the conservation and management of these animals and their ecosystem, particularly as shark species are declining worldwide. Stable isotopes are naturally occurring biological tracers that help scientists study feeding patterns in the wild when it is not possible to observe feeding directly. Two elements – carbon and nitrogen – pass from food to consumer in predictable ways. By measuring isotopes of these elements from tissue samples, scientists are able to estimate what eats what within an ecosystem. Importantly, this estimate is complicated by migrations, feeding in multiple habitats and differences in physiology. Compound-specific stable isotope analysis of amino acids, rather than examining whole muscle tissue, shows great promise in overcoming some of these limitations.

My co-investigator, Robert Nowicki, and I aim to use the sharks and rays held in public aquariums to develop appropriate methods for calibrating this emerging tool in food web ecology for use in wild shark populations. Robert has worked closely with large sharks for four years while collecting data for his PhD dissertation, which focuses on how sharks and ecological disturbances affect one another and the broader ecosystem. We are currently collaborating with the Mystic Aquarium in Connecticut, USA, to collect samples from animals and their food items. This project is still in its infancy and we are actively seeking additional aquariums to collaborate with.