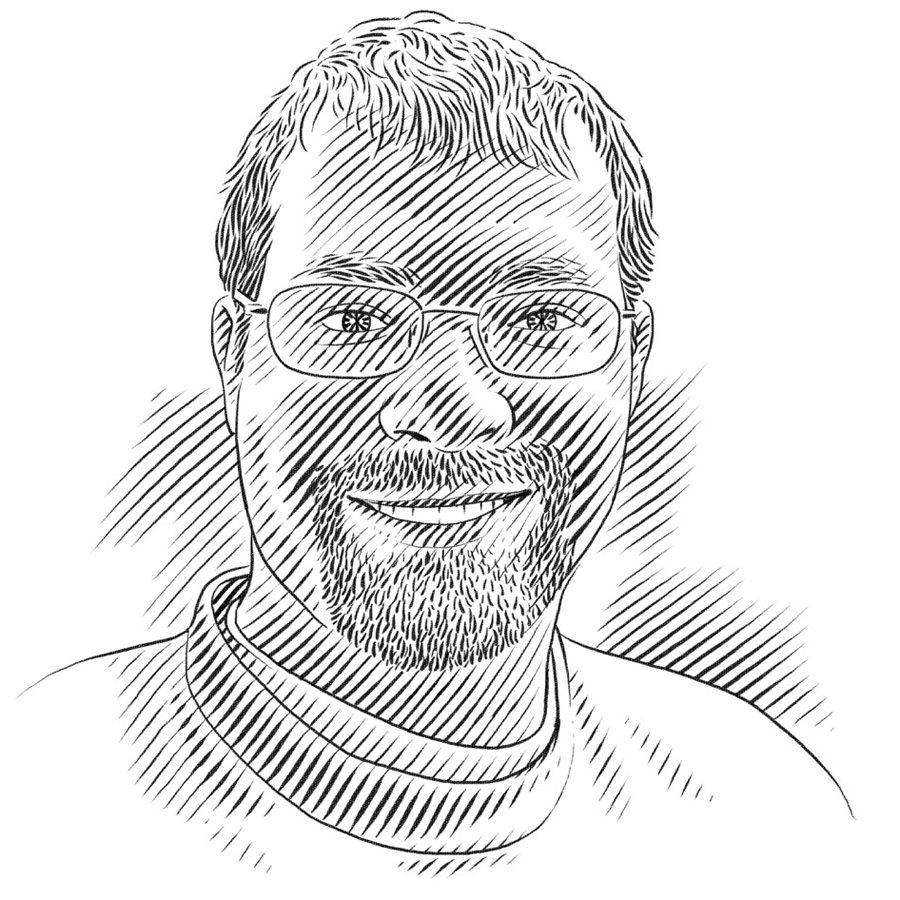 Although I grew up far from the ocean in Pittsburgh, Pennsylvania, I’ve been interested in sharks for as long as my family can remember. I loved sitting by the shark tank at Pittsburgh Zoo and I read every book about sharks that I could get my hands on. As soon as I was old enough, I learned to scuba-dive and got my certificate. I then spent five summers at the marine biology summer camp SeaCamp in the Florida Keys. Now I’m a graduate student at the University of Miami studying shark ecology and conservation and, between my research and my diving vacations, I’ve been lucky enough to interact with more than 3,000 sharks of over 50 species on five continents!

Our lab is out on the water in south Florida, USA, where we catch, measure, tag and release sharks more than 50 days a year. It’s a great place to study sharks because the water is so warm that they’re close to shore year-round. Our main field research site in Florida’s Biscayne Bay is visible from my office and only a few miles from where I live.
When I’m not in the field tagging sharks, I love talking to people about ocean science and conservation. I speak to hundreds of middle school and high school students a year, in person and over Skype, and earned the Florida Marine Science Education Association’s educator of the year award this past year for my efforts. I also use social media to talk to the public on a larger scale.

My research focuses on the ecology and conservation of local shark species and I’m particularly interested in hammerheads, of which great and scalloped hammerheads are classified as Endangered on the IUCN Red List of Threatened SpeciesTM. Our lab’s research has shown that hammerheads are particularly vulnerable to stress resulting from fishing capture and often die even when they’re released by anglers. Our work was used to help get these species protected in Florida waters a few years ago.
In addition to our ongoing research, environmental education outreach is a big part of what we do. On every field trip we take a group along, including high school science classes, community organisations, and companies. In 2014, we were accompanied by more than 1,200 citizen scientists from 40 countries, ranging in age from 10 to 73!

Project
A tale of three sharks