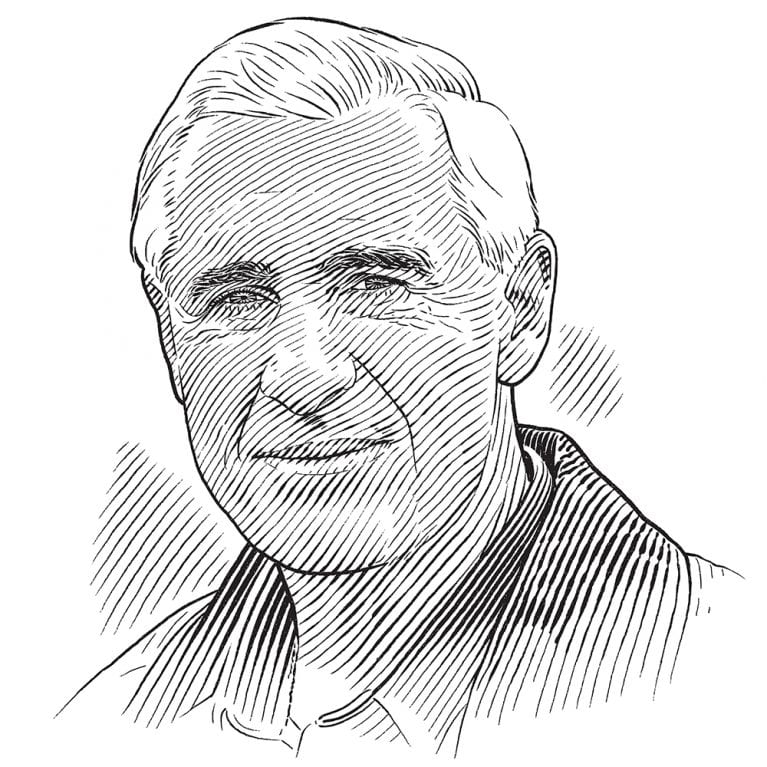 I’m known as the ‘lost shark guy’ because throughout my career I have searched for, and frequently found, those unknown or little-known sharks, rays and ghost sharks that most people know almost nothing about. How did I get interested in sharks? It started with my parents who gave me a book about sharks when I was about five years old. Thumbing through the pages and looking at the various illustrations, I thought these were the coolest critters I had ever seen! I was hooked at an early age and decided I was going to make it my lifelong passion to travel and search for these unusual sharks.

I have always been an explorer at heart and what better way to explore the world than to travel and search for ‘lost’ sharks. ‘What is a “lost” shark?’, you might ask. Well, it is basically most species except for the charismatic ones, like the white shark, that feature in numerous documentaries and in shark attack horror movies. With the exception of Shark Week’s successful Alien Shark series, which highlights rare species such as the megamouth and goblin sharks, most shows of this nature only feature the large, toothy sharks.

Today, I have made it my mission to search for, discover and document these ‘lost’ sharks.

My home base is in California where I have an office with a view of the spectacular Monterey Bay. Although I am not sure who adopted whom, South Africa has become my second home. Ever since first arriving, I have always felt it to be a special place, though I don’t know whether that’s because of its scenic landscapes, the lifelong friends I’ve made, the experiences I’ve had or the awesome sharks I have found there. It has simply become a part of me. My journeys through South Africa and Namibia with Paul Cowley have been life-changing events and have left an indelible impression on me.

I have been exceptionally fortunate to have opportunities to continually return to thismagical place. And even after more than 30 years, 10 books, over 40 publications and having named nearly 20 new species of sharks, rays and ghost sharks from southern Africa, I am still discovering new species.

The ‘new’ project on wedgefishes and guitarfishes is more of a ‘back to the future’ project since these were groups that I examined years ago with Paul Cowley and our supervisor, Leonard Compagno. Now more than ever, these shark-like rays are in dire need of identification and biogeographic clarity in order to develop better conservation and fisheries practices.

Shark-like rays such as the wedgefishes and guitarfishes (Glaucostegidae, Rhinidae, Rhinobatidae) are among some of the most threatened species of cartilaginous fishes globally. These ‘flatsharks’ have life-history characteristics, such as a slow growth rate, late maturity and low fecundity, that combine with a mostly nearshore coastal habitat (at depths of less than 100 metres, or 330 feet) to make them exceptionally vulnerable to overfishing and habitat degradation. These characteristics are similar to those of their better-known, more charismatic brethren the sawfishes (Pristidae), which are among the most critically endangered shark-like rays, since many of them have been extirpated from much of their historical range. However, while sawfishes have been receiving a lot of attention recently, the plight of wedgefishes and guitarfishes has largely been overlooked.

At present, of the 23 recognised species of wedgefishes and guitarfishes in the Western Indian Ocean, 11 or 12 are assessed as Vulnerable or higher according to the IUCN Red List of Threatened Species, while six are listed as Data Deficient and one has not yet been evaluated. Therefore, in partnership with the South African Institute for Aquatic Biodiversity (SAIAB) and in collaboration with a network of colleagues throughout the Western Indian Ocean, I plan to gather data by conducting field surveys at fish markets, interviewing local fishers and visiting museum collections to examine type specimens. To help gather and disseminate the most current information available, I plan to co-organise with in-country collaborators and Rhett Bennett (Wildlife Conservation Society) workshops to improve species-specific identification throughout the region.