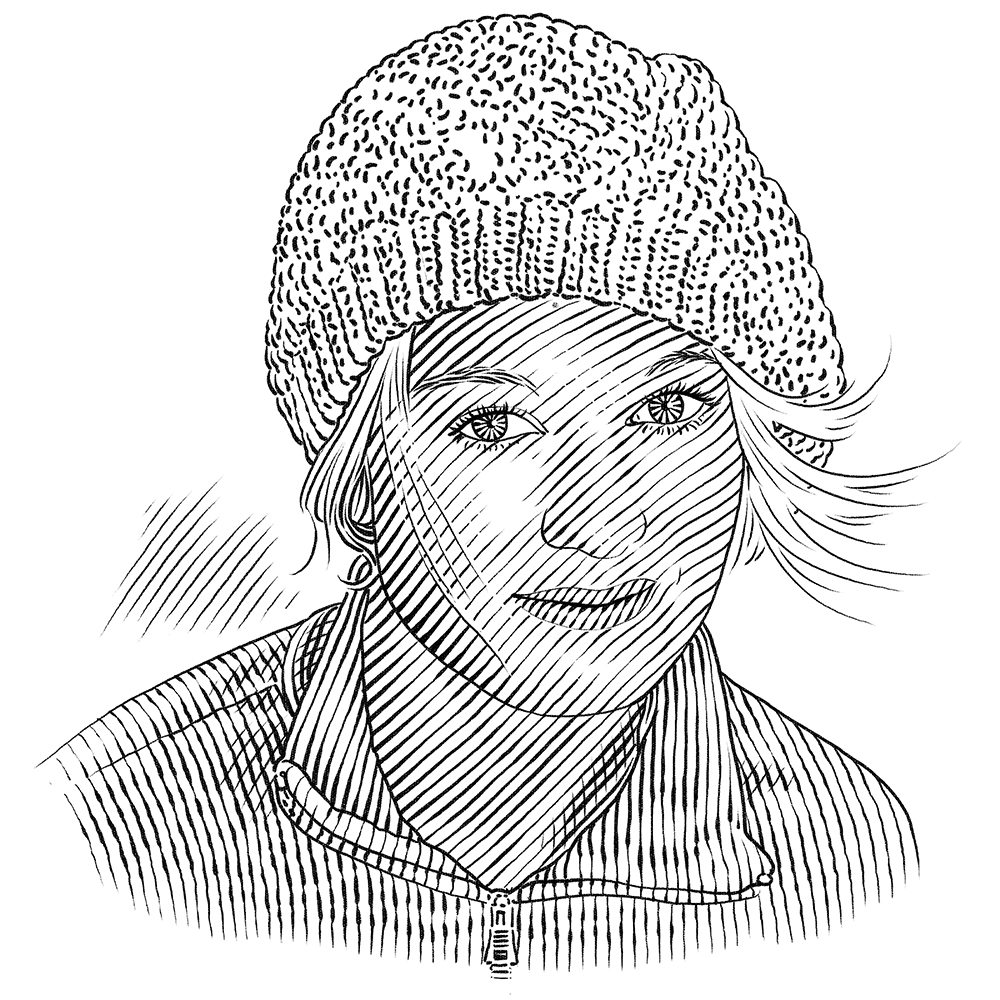 The first shark I ever saw was a leopard shark, swimming slowly beneath the shallow Californian waves. I was a small child surfing on a body board and my instinct drove me to ditch the board and dive in towards the shark to take a closer look. A strong survival instinct has never been my strong suit, but my fascination for sharks has continued and never wavered. Whether snorkelling or diving, I am always the person looking out towards the open ocean, waiting, hoping, willing something big to swim by.
My shark fascination became a commitment to shark conservation when, while living and working in Thailand, Indonesia and Western Australia, I witnessed at first hand the severe overfishing of sharks that resulted in their near disappearance from various Indo-Pacific reefs in the span of a few short years. Now, as a PhD candidate at the University of California, Santa Barbara, I work with a dedicated and inspiring team of researchers to address directly the gaps in our knowledge and understanding of the abundance, movements and behaviour of reef sharks. In order to improve the management – and promote the recovery – of reef sharks around the world, we have to plug these gaps.

Palmyra Atoll is a US National Wildlife Refuge in the central Pacific Ocean and it is the only remaining uninhabited island in the remote Northern Line Islands chain. The atoll has been touted as one of the few remaining ‘pristine’ coral reef ecosystems globally. Unlike neighbouring islands, where overfishing has largely removed sharks from the reefs, Palmyra is unique in that it supports a large population of top predators, including grey reef and blacktip reef sharks.
Palmyra is a marine scientist’s wonderland: its marine food web is intact, its coral cover is solid and it is home to a diverse array of invertebrates, fishes, sea turtles, marine mammals and, of course, sharks. Yet in recent years researchers have reported seeing fewer and fewer of the reef sharks for which the ‘predator-dominated’ atoll is known. This came as troubling news to those managing the island: the sharks aren’t being fished at Palmyra, so why are researchers seeing fewer of them?
As anyone who has been fortunate enough to dive with sharks has experienced, reef sharks often respond to divers behaviourally. This is particularly true of the grey reef shark, which has been described as both curious and agonistic. We want to know if the increased human presence at Palmyra over the past decade has led to temporary or chronic changes in the behaviour of reef sharks in a way that could explain the reported decline in sightings.
In most places, it is impossible to disentangle observed changes in shark abundance due to behavioural changes from those due to fishing. Palmyra is different. Here, at this remote, well-protected atoll, we have a unique opportunity to study a coral reef ecosystem in the absence of fishing and we can therefore isolate the behavioural response of reef sharks to human activities.

We want to know if traditional marine reserves and areas closed to fishing can lead to the successful recovery of heavily overfished shark populations. Specifically, we are concerned that reef sharks may avoid areas frequented by people, thereby avoiding the reserves that were designed to protect them.
At Palmyra, we are working to quantify the behavioural response of reef sharks to various non-fishing human activities, including diving, snorkelling and boating, in order to inform the spatial management of these species. With support from the Save Our Seas Foundation and others, we are able to explore a variety of methodologies to achieve this goal.
In recent years, my colleagues have fitted acoustic transmitters to roughly 50 grey reef and blacktip reef sharks. These communicate with several underwater acoustic receivers that are moored around the island, enabling us to track passively the sharks’ movements throughout the year. As researchers are only present on and in Palmyra’s waters during the summer months, we are looking for changes in movements and space use by grey reef and blacktip reef sharks that may be the result of increased human activity.
We also use Baited Remote Underwater Video Surveys (BRUVS) to gather additional information about shark abundance and shark behaviour. BRUVS use a mounted camera aimed at a small amount of bait to bring reef fishes and sharks into view. We conduct video surveys at sites heavily used by research divers and at sites that rarely, if ever, experience scuba diving activity. We then assess differences in the relative abundance of shark species, overall species diversity and shark behaviour. This information will be used to understand the effect of non-fishing human activities on reef shark behaviour and movements.