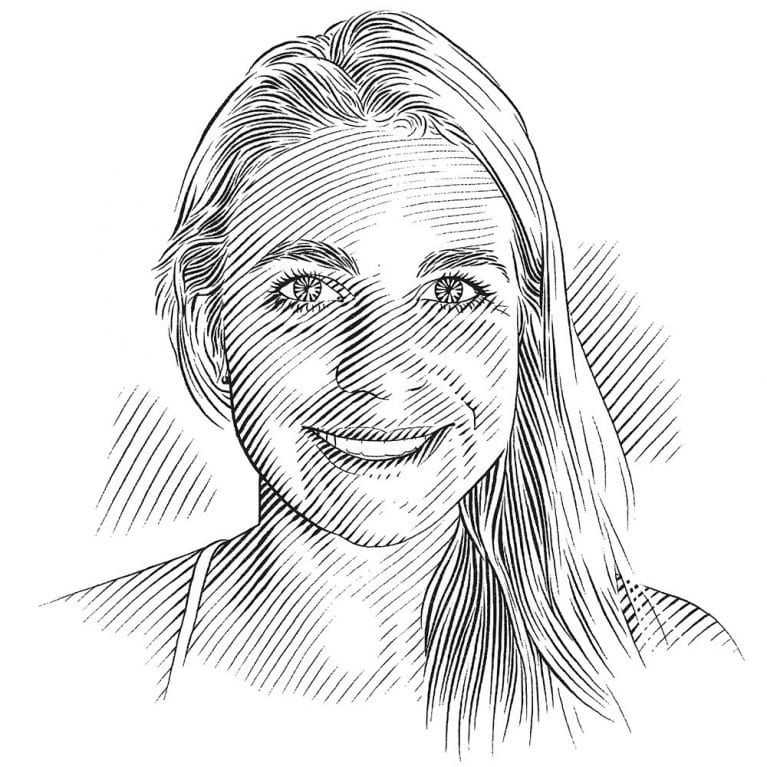 By the end of high school I, like many other students, started to worry about my future and I began to wonder whether marine biology really was what I should do. I applied for funding at dozens of institutions but, despite excelling academically, I had no luck. Just before the academic year was to start in 2012, I went to see some marine scientists at Nelson Mandela Metropolitan University in Port Elizabeth, South Africa. After talking to Pierre Pistorius and Ronel Nel and being absolutely captivated by their stories and passion for their work, I was certain this was what I still wanted to do. I later went to the Dean of Science’s office to find out if there was any other potential funding that I could apply for. After talking to him for a while, I received a phone call in his office and was informed that I had been awarded the Vice Chancellor’s Scholarship Award, which would cover my entire undergraduate degree. As soon as I left his office it hit me: I was going to be a scientist.

I’m an MSc student at Nelson Mandela Metropolitan University and am lucky to be doing my field work in the Seychelles, where I will be studying the wedge-tailed shearwater (known locally as fouquet) at D’Arros Island and St Joseph Atoll. Most of the field work is carried out at night when the fouquets return to their burrows. Apart from almost being eaten alive by mosquitoes and getting the odd ‘love bite’ from the shearwaters, the field work is really exciting. If a fouquet doesn’t find its runway (its small entry or exit point) on the island, it often crashes into a coconut tree (or your head lamp if you are not careful) and it makes the strangest ooo-ow calls, which keep you entertained throughout the night.

My study aims to investigate the foraging ecology of the wedge-tailed shearwater (focusing mainly on its trophic ecology and foraging strategies) by means of stable isotope analyses and by tracking the at-sea distributions of this top marine predator. The results will give us insight into what these birds are doing out at sea. From them, and the results of similar studies on other top marine predators, it will be possible to suggest to spatial planners where potentially suitable pelagic marine protected areas could be proclaimed in order to protect sea life.

To discover precisely where the fouquets are flying to and how deep they dive, I attach very small GPS devices and Time Depth Recorders (TDRs) to the birds. By combining the data from these devices, I will be able to determine where they are foraging in the big open ocean. I will also be collecting small amounts of blood and feathers for stable isotope analysis to establish the trophic ecology of the fouquet.

Although the worldwide population of wedge-tailed shearwaters stands at more than 5.2 million, several studies have shown that it is currently decreasing due to predation by invasive species and unsustainable levels of exploitation. It is therefore important to monitor the species’ population status. The last census of the D’Arros and St Joseph population was conducted in September and October 2009 by means of direct counts and area-based estimates. It found that there were 254 breeding pairs on D’Arros and 28 909 pairs in St Joseph Atoll. Since the global population is said to be declining, I am conducting a census on D’Arros in 2016 and in St Joseph Atoll in 2017. I‘m making use of similar methods as the previous study did, but am also using technology to help me out in the form of an endoscope attached to a laptop or cell phone to inspect the burrows visually. In addition, I’m playing the shearwater’s call at the burrow entrance and if it responds I know that there is a bird in the burrow even if I can’t see it.