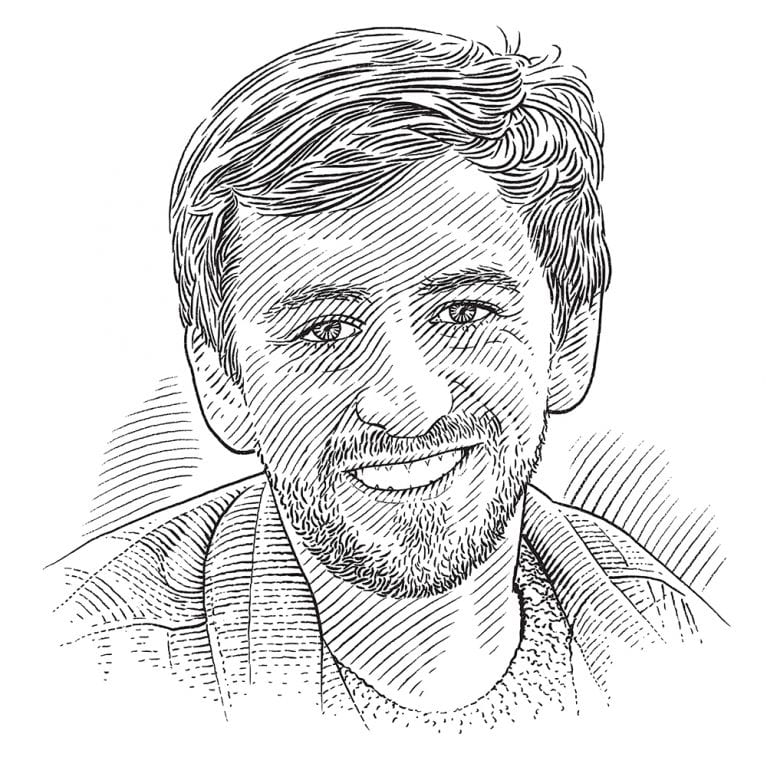 I am a marine fish ecologist who specialises in coastal sharks. I’ve been fascinated by the natural world from a young age, but nothing has captivated me like water and everything that lives within it. When I was growing up in Tennessee my first loves were frogs and especially salamanders, but I later transitioned to fishes, and sharks and rays became my favourites. During my undergraduate studies my interests became more focused on fisheries management and conservation. Volunteer work led to a position as a technician, which in turn led to an internship at Mote Marine Laboratory, and eventually I found myself on my way to graduate school.

I’ve been involved with several projects during my Master’s and now my PhD, most of which revolve around various aspects of coastal shark ecology from topics such as the spatial patterns of distribution and abundance of fishes in the Florida Big Bend to the trophic relationships of sharksuckers (a species of remora) and their hosts. I try to find the intersection of basic and applied science, and I like to maintain a balance in my work by pursuing questions fundamental to ecology while collecting data that are also useful to management and conservation.
Where I work

While I conduct research throughout much of the north-eastern gulf coast of Florida, most of my dissertation research takes place in Apalachicola Bay. A large estuary that is heavily river-influenced, the bay lies at the end of Florida’s largest watershed and supports a diverse array of recreational and commercial fisheries, particularly oysters, for which the region is known. Apalachicola Bay is extremely productive and the diversity of sharks in it is outstanding. The bay includes several types of habitat, from mud flats and oyster reefs to sea-grass shoals and a sandy sea floor. This makes it an important system for conservation, as it probably serves as a nursery ground for several fish species, including sharks. Unfortunately, water flow into the bay through the Apalachicola watershed is affected by the use of freshwater in regions north of the bay and there has been considerable controversy over how this impacts the bay’s ecosystem and its productivity. This issue, combined with the strong hydrological effects of Hurricane Michael, makes the bay a critical place for conservation-related research.

The focus of my dissertation is how the movement and habitat use of mid-level predators is affected by the distribution of their prey and predators; in other words, how intermediate predators in the middle of a food web balance the risks of finding food and avoiding being eaten. I’m working with the bonnethead shark, a mid-level predator, and the bull shark, an upper-level predator, using two types of acoustic telemetry techniques: active tracking by following the movements of individual sharks for 52 hours, and passive tracking using anchored receivers that detect the signal of tagged sharks as they swim near it. These two methods complement each other by providing short-term detailed movement data and long-term course information about movement and habitat use. I’m also working with the Florida Fish and Wildlife Conservation Commission to quantify the density and distribution of blue crabs(the bonnethead shark’s primary prey species in most regions) in the bay to be able to put bonnethead movement in the context of both prey and predators. We can also use the same data to model these dynamics under different salinity regimes to see how the rate of river flow may affect these species and the ecology of the bay. This information is useful for management in conservation as we continue to gain a better understanding of the drivers of marine fishes’ movement and habitat use.