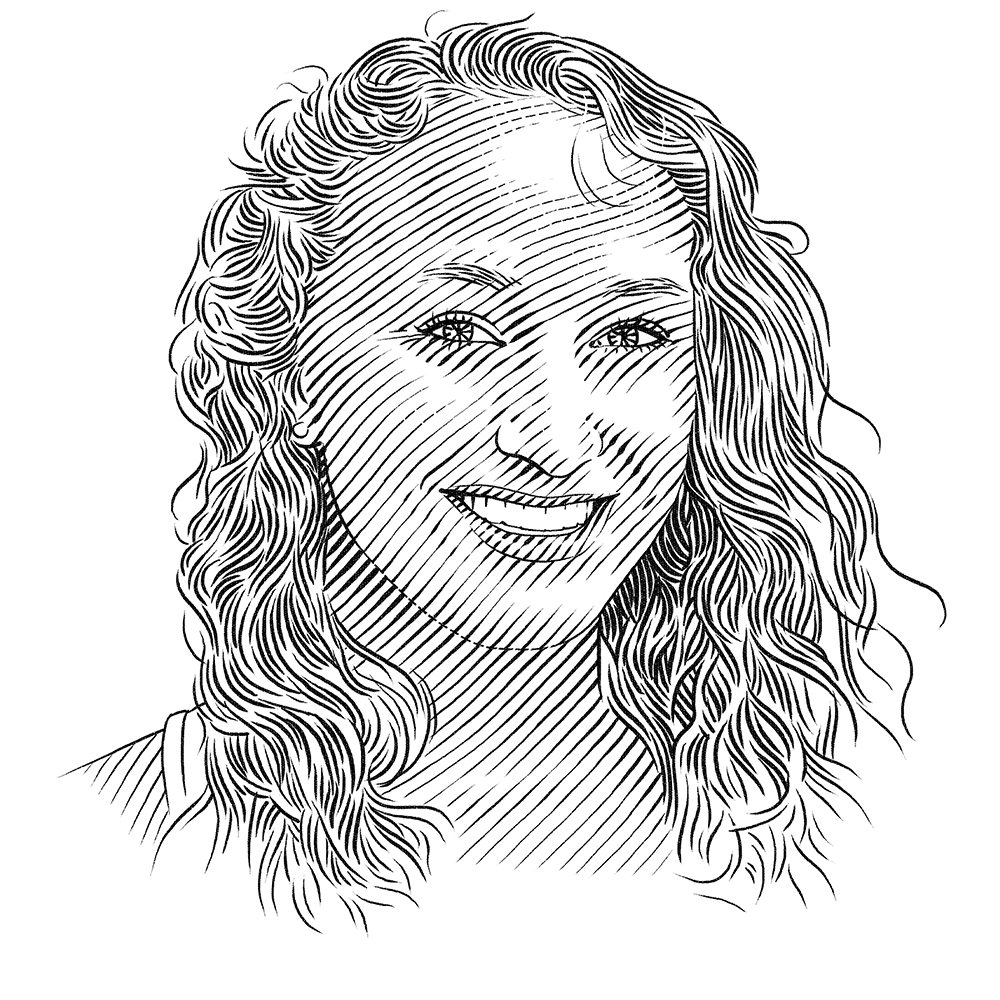 I vividly remember the first time I saw a shark. I was three years old, watching my older cousin fish off of a dock in Islamorada, Florida. After a hit on the rod he reeled up a bonnethead, a small species of hammerhead shark. Unfortunately, as happens in a number of shark species, the stress of being caught caused the bonnethead to turn its stomach inside out of its mouth. I looked on in both fascination and horror, and I’ve been hooked on sharks and how sharks work ever since.

My interest in science grew as I got older, particularly in the molecular subjects. I pursued these interests at Rensselaer Polytechnic Institute in New York and graduated in December 2012 with a BSc in biochemistry and biophysics. After graduation, I wanted to make my way back to the sea and spent four months as an intern conducting field research on white sharks and other species in Mossel Bay, South Africa. With a slew of new experiences under my belt, most notably seeing 26 white sharks in one day in Mossel Bay and free diving with blue and mako sharks 50 kilometres off the Cape of Good Hope, my passion for shark conservation had reached an all-time high. On my return to the USA I was given the opportunity to combine shark conservation and molecular science, thanks to Dr Mahmood Shivji and the Save Our Seas Foundation. I am now studying for my MSc in marine biology at the Save Our Seas Shark Research Center USA of Nova Southeastern University (NSU).

My typical day is spent conducting research at NSU’s Oceanographic Center located in John U. Lloyd State Park in Dania Beach, Florida. This is the home of the Save Our Seas Shark Research Center USA and the Guy Harvey Research Institute. As I look out of my lab’s large windows I can see the beautiful beach front and beyond it the Atlantic Ocean. Within those waters are many of the shark species that I have had the privilege of encountering and that my colleagues and I are studying to understand better and improve the chances of conserving them. Among many other species, there are bull sharks, tiger sharks and great hammerheads. Further offshore there is perhaps even my study species: the oceanic whitetip shark Carcharhinus longimanus.

My primary thesis project aims to determine the global connectivity and diversity of oceanic whitetip sharks using genetic techniques in order to contribute to baseline knowledge of this enigmatic species and to the efforts to protect it. Built for cruising, oceanic whitetips glide through the tropical and warm temperate waters of the open ocean, often following schools of tuna. This was once one of the most abundant shark species, but it has suffered drastic population declines because it is highly susceptible to being taken as by-catch by long-line fisheries and has fallen victim to the international shark-fin trade.

Some researchers have estimated that the oceanic whitetip in the Gulf of Mexico suffered a whopping 99% decline in abundance between the 1950s and late 1990s. To put this into perspective, the polar bear, also a species of great conservation concern, has suffered a decline of at least 30–50% in 45 years. The oceanic whitetip is now listed on the IUCN (International Union for Conservation of Nature) Red List of Threatened SpeciesTM as Critically Endangered in the Western North Atlantic and Vulnerable to extinction globally. Unfortunately, due to the high market value of its fins (US$45 to US$85 per kilogram), the species continues to be overexploited. Without sound, scientifically based conservation efforts, the oceanic whitetip will face a grim fate.

Excitingly, though, a huge victory for its conservation was achieved at the 2013 meeting of the Convention on International Trade in Endangered Species of Wild Fauna and Flora (CITES). A proposal to include oceanic whitetips in CITES Appendix II was passed and will take effect in late 2014. CITES Appendix II imposes strict reporting requirements on the international trade in the species listed and in doing so effectively restricts that trade. Fins of the oceanic whitetip can be reliably identified by their distinctive broad shape and white markings, making the enforcement of this listing easier than that of the listings of species with less distinctive fins. Overall, this should help to reduce the killing of these sharks for economic incentives.

While listing in CITES Appendix II is a major step towards saving these magnificent sharks from extinction, not enough is yet known about their population structure and dynamics for conservation practices to be effective. So you may be asking yourself what I can do about this from inside a lab. Well, that is the wonder of genetic tools. To date, there have been no published studies on the genetic population structure of oceanic whitetips. However, I plan to change this. Through many years of international collaboration, our lab has been able to collect tissue samples from around the globe. From these samples I am extracting DNA and using molecular and statistical techniques to estimate the number of genetically distinct populations of oceanic whitetips present in our oceans. Distinct populations respond to exploitation individually. Therefore, by inferring the number of populations and their overall global connectivity, I will contribute essential information to guide scientifically based management strategies for oceanic whitetips around the world.

I look forward to assisting in the conservation of this amazing species, to working with the Save Our Seas Foundation and to spreading the word about marine conservation throughout my career!

Oceanic whitetip sharks have found a way to thrive in the harsh open oceans, but their pelagic lifestyles have made them vulnerable. Cassandra is using genetics to determine how connected their populations are and which ones are the most threatened.