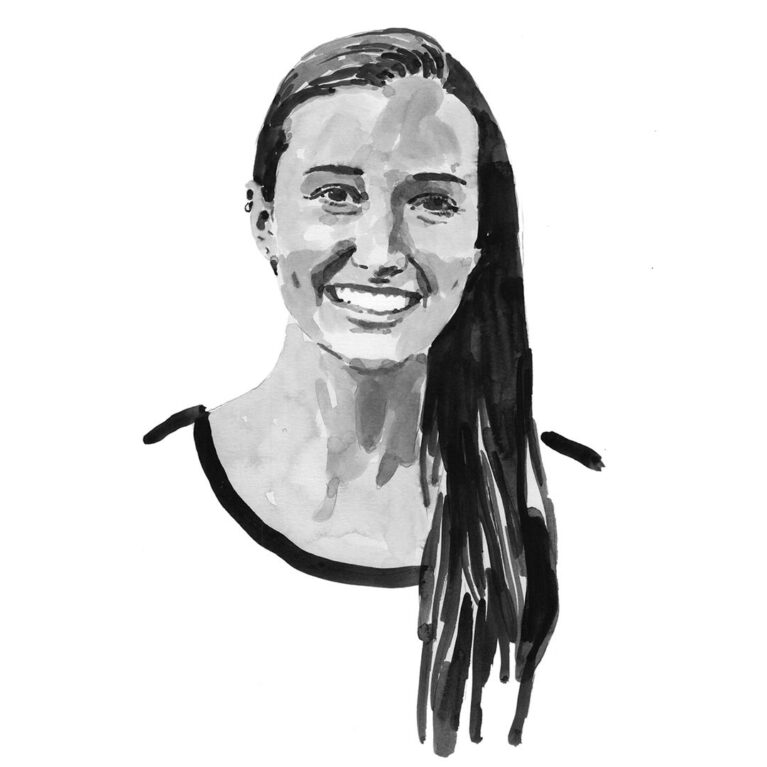 Originally from upstate New York, I found my passion for fish biology during my undergraduate Honours research at the University of New England in Maine. There I was privileged to conduct physiological research on the locally threatened Atlantic sturgeon and a variety of shark and skate species. I am currently a co-tutelle PhD candidate between the School for the Environment at the University of Massachusetts Boston and the ARC Centre of Excellence for Coral Reef Studies at James Cook University. I spent the first half of my PhD working with the Anderson Cabot Center for Ocean Life at the New England Aquarium in Boston, studying the effects of temperature on the development and physiological performance of epaulette shark embryos and hatchlings. Now I am based in Australia and continuing this line of questioning by assessing thermal stress on reproduction in adult epaulette sharks.

I am currently based at James Cook University in Townsville, Australia. My research is taking place on Heron Island, an easily accessible, yet pristine marine national park within the southern Great Barrier Reef that is home to remarkable coral reefs, breeding sea turtles and dozens of shark and ray species. Heron Island supports the largest known population of epaulette sharks, which are easily accessible in less than a metre (three feet) of water on the shallow reef flats.

Epaulette sharks are a small egg-laying shark species found throughout the Great Barrier Reef. My research uses a combination of non-invasive methods to assess reproduction and how increasing ocean temperatures may interfere with this crucial biological process. I collect epaulette sharks with a hand net in shallow water off Heron Island during their peak reproductive season between August and December. The maturity and reproductive status of the sharks is determined with portable ultrasound technology that allows me to see in real-time if, for example, a female shark is developing egg cases. I also collect small blood samples that I use to assess reproductive hormones that are then paired with ultrasound images to determine how hormone concentrations change over the reproductive cycle. Finally, sharks are tagged with small passive integrated transponder (PIT) tags so that if recaptured, they can be identified and their reproduction tracked across time. In addition, some sharks are held temporarily at the field station for several weeks, enabling me to test how short-term exposure to increased water temperature affects the sharks’ reproductive cycle.

Project
The heat is on: how might rising temperatures affect shark reproduction?

Carolyn is interested in the potential impact of rising ocean temperatures on the ability of epaulette sharks to successfully reproduce. Her work to date has already investigated how higher temperatures might affect the development of the embryos and hatchlings of these small, egg-laying sharks found across Australia’s Great Barrier Reef. Now, her project is focusing on how thermal stress affects adults and their ability to breed. Using portable ultrasound technology, and based around Heron Island, her research will bring new insights into egg-case development and hormone concentrations in our changing oceans.