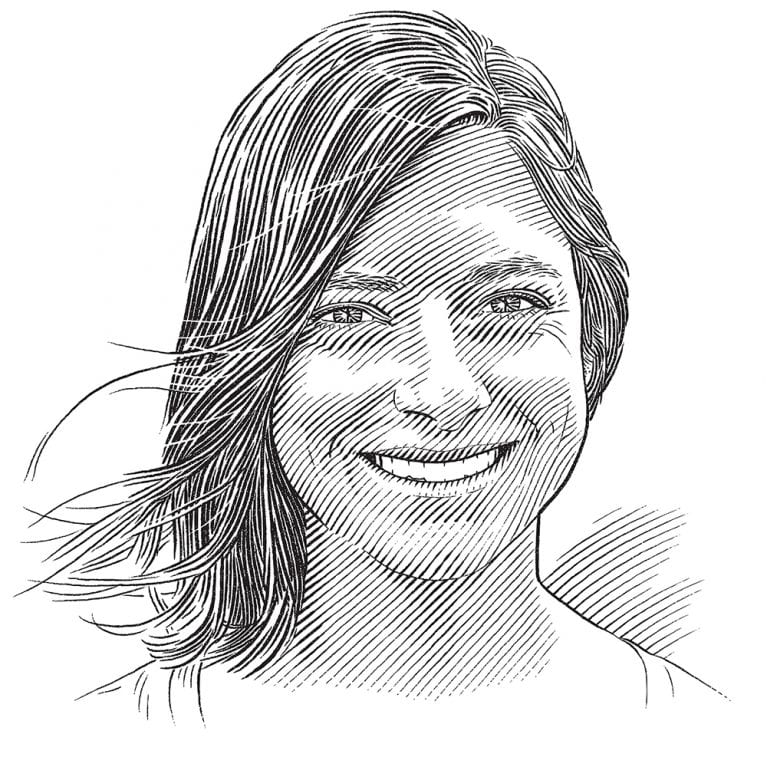 As a kid, I loved the beach and going to it was always my favourite family vacation. But when episodes of Shark Week were aired, I never watched them, afraid that I wouldn’t want to get in the water if I knew what was down there. Eventually a friend got me to watch some shows and I was instantly in love. And so my obsession with sharks began. Today, as a PhD student at Florida International University, I am living the dream and doing research to help conserve these misunderstood and very important beasts of the sea.

My projects require me to spend most of my time in a laboratory studying DNA and its modifications. This is a sanctuary of knowledge: I just figure out what needs to be done and then pop some head phones on and meditate to the pipetting of the required reagents. I won’t lie; when things don’t work as planned it gets frustrating, but once you have worked them out the questions you can answer are worth it. On the other hand, I do get to go out in the field to collect samples from time to time. One of my favourite locations is a little island called Bimini in The Bahamas. The water there is the clearest I have ever seen, so clear a blue that you can see the bottom 100 feet (30 metres) below you. It’s when you go out to the habitat that you remember why you spend hours in the laboratory crunching numbers and adjusting molecular recipes – all to preserve the beauty you’ve seen at first hand.

My project focuses on identifying in the lemon shark epigenetic biomarkers of exposure to different stressors in the environment. Epigenetics is the study of heritable phenotypic changes that are not caused by changes to the DNA sequence. This means that two individuals could have the exact same genotype for a trait and yet have very different phenotypes due to the environment in which they live. The epigenetic mark that I focus on is DNA methylation, a methyl group added to a cytosine in the DNA sequence. This mark plays a role in turning genes on or off. I believe that changes in DNA methylation in response to exposure to stressors can be used as biomarkers for identifying what is stressing an animal. At Bimini in the early 2000s there was a major coastal development that involved a lot of dredging in the North Sound for the casino that was built there. One of the largest and most studied lemon shark nurseries exists in this area and scientists found that fewer juvenile lemon sharks survived while the heavy dredging activity was going on. Several environmental parameters were studied (such as food and shelter) and it was hypothesised that trace heavy metals trapped in the soil where the dredging occurred may have been introduced into the water column and made available for sharks to take up. Although many trace heavy metals are required by the body, in large quantities they become toxic. There are several archived samples for this population from this time. With my project, I will ‘go back in time’, so to speak, and investigate whether these metals played a role in the lower survival rate of the lemon sharks and whether there are biomarkers in the DNA methylation that can help us to identify when trace heavy metals are affecting a population. Furthermore, with the extensive family information we have on this population, I can research whether these changes in DNA methylation are inherited across generations and what health effects this may have for the population.