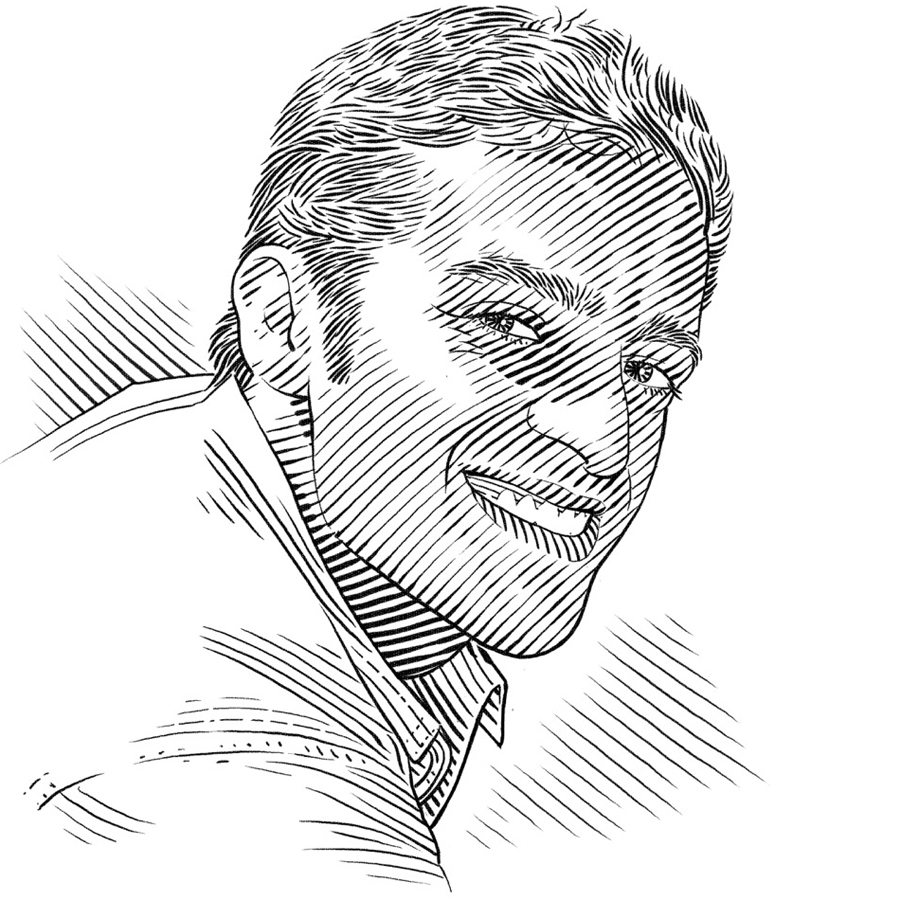 I am a father, a husband and a marine biologist. I love sharks, my wife loves sharks and my daughter loves sharks (as much as a seven-month-old can). We buy her shark everything: shark socks, shark pyjamas, shark toys, shark bathrobes, shark bibs and shark shoes. For Halloween this year she was an adorable shark! I look forward to snorkelling and scuba diving with her to share the company of sharks in their natural environment.

We are teaching our child to appreciate nature – all of it, including (and especially) sharks. I believe the public’s fear of sharks is mostly learned – it has become a societal norm – and that fear translates to a reluctance to protect these threatened animals. We hope to teach our child not to fear sharks, but rather to respect and admire them. It’s a hope that has inspired me to step out of my research comfort zone of shark behaviour and ecology and rather focus on human behaviour and one social aspect that contributes to the public’s fear of sharks: the ominous background music that too often accompanies shark footage in documentaries. I am delighted to have the Save Our Seas Foundation (SOSF) as a partner in this endeavour.

How did I get where I am? I grew up in suburban New Jersey, about an hour outside New York City. During the summers my family would visit the Jersey Shore (which, by the way, is not as trashy as some reality shows would suggest), where I developed an early appreciation for the ocean. My parents, along with an influential high school biology teacher, nurtured this interest and before I knew it, I was at the University of Virginia working towards a BSc degree in biology and specialising in environmental and biological conservation.

Before I graduated in 2007, I had the life-changing opportunity to study abroad for a semester at the University of Queensland in Brisbane, Australia. Here I took my first classes in marine biology, biodiversity and conservation, and saw my first shark in the wild – only a common whitetip reef shark, but a thrilling experience all the same. It was also a peaceful encounter without any fear. I would have more encounters with sharks during my time in Australia and in none of them did I feel threatened. I became increasingly captivated by these animals, and at the same time troubled by their plight around the world.

I study the behaviour, ecology and conservation of coastal sharks and rays at Scripps Institution of Oceanography in La Jolla, California. My field site is just off La Jolla Shores Beach, within a no-take marine reserve. It is quintessentially California: palm trees, surfers and beautiful homes perched atop Mount Soledad and overlooking the Pacific Ocean. This site lies at the confluence of rocky reef, kelp forest, submarine canyon and sand-flat habitats, making it a uniquely diverse ecosystem. Cruising these waters are leopard, soupfin and sevengill sharks, guitarfish, bat rays and stingrays, many seals, sea lions and dolphins, and the occasional whale that ventures close to shore. It is a magical place and I am fortunate it is only a kilometre down the beach from my institution

Having decided to pursue my interest in shark behaviour, ecology and conservation, I started my PhD at Scripps Institution in 2007. My dissertation investigated the reasons why hundreds of leopard sharks gather at my field site in La Jolla. During this time, I became increasingly aware of the public’s fear of sharks, even of the harmless leopard sharks that mill around in waist-deep water. I was often amused by the snorkel-muffled screams I could hear as I conducted field work nearby.

Once I’d completed my PhD in 2012, I stayed on at Scripps as a postdoctoral researcher and continued my studies into the behaviour and ecology of coastal sharks, but now with the additional social components of shark conservation that have always interested me. Although the mass media perpetuate negative stereotypes of sharks in many ways, one of the more subtle, yet very powerful means is with the use of ominous background music (as in the film Jaws) accompanying shark footage in documentaries. I had always wondered whether our fear of sharks is mostly learned or even subconsciously programmed by societal norms. Could the overuse of ominous background music subconsciously incite fear and loathing of sharks and, by extension, a reluctance to protect them? Alternatively, could beautiful and uplifting background music (as in Flipper) arouse positive sentiment for sharks and counteract their maligned image?

These are precisely the questions my SOSF-funded research project intends to answer. It will ask thousands of human subjects to watch one-minute footage of swimming sharks accompanied by ominous or uplifting music, or none at all (experimental control). The subjects are then asked to complete a survey that measures their perception of sharks (such as scary or beautiful) and their willingness to protect them (such as how much they would donate to a shark conservation charity).

Although this project takes me away from the beauty of my field site and places me in front of a computer, it is vitally important because documentaries are the general public’s primary source of information about sharks. At the very least, I hope the project will raise awareness to the extent that informed viewers will be more likely to recognise scary background music in documentaries and not be affected by it. What makes my project special is that it transcends geography and language; everyone can appreciate the emotional power of music.

I recognise that this is only one small part of the broader, complex challenge of improving shark PR. However, if everyone plays a small role and chips away at this problem piece by piece, from every angle, then together we can make a difference. I want my daughter to grow up in a world that values nature and acknowledges the ecological importance of all living things – not a world that values only cute and cuddly animals and vilifies others, like sharks. And, for the record, an argument could be made that sharks are also cute and cuddly!