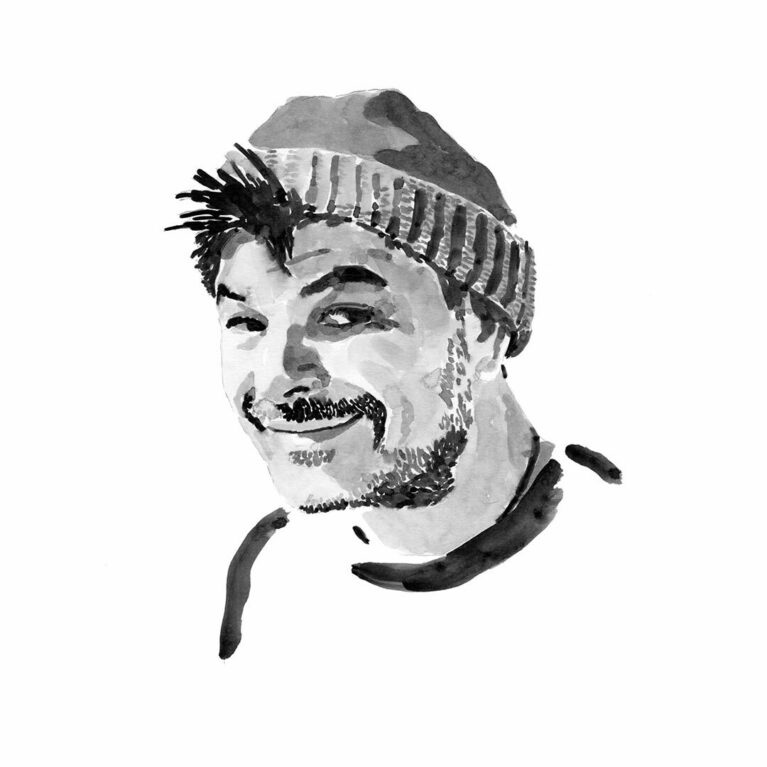 My fascination for fish and fisheries, especially sharks, began in South-East Asia, where I was born and raised. I acted upon this fascination when I moved to Australia and have been working in marine research since the 1990s, initially in marine ecotourism and subsequently for the Great Barrier Reef Marine Park Authority on coral reef surveys, impact assessments and environmental monitoring for 10 years. I edited the State of the Great Barrier Reef Report and am currently an editor for the journal Pacific Conservation Biology. My research focuses on coastal ecology and fisheries, particularly sharks and rays, interdisciplinary fisheries and conservation research, especially in South-East Asia and the Pacific. I’m involved in research on shark fisheries in Papua New Guinea and in community-based coastal and fisheries management, such as with the Yuku Baja Muliku Traditional Owners in Cape York, and I engage with commercial fishers to try new ways to reduce shark by-catch in gill nets. I was one of the founders of the Oceania Chondrichthyan Society and am a long-term member of the IUCN Shark Specialist Group. My research interests extend to the effects of climate change on coastal fisheries and sharks and rays, as well as risk assessment and synthesis approaches to inform policy development. I also run Shark Search Indo-Pacific, which documents the diversity and values of the region’s sharks and rays, along with the threats they face. Education takes up a substantial part of my life and I teach fisheries subjects at James Cook University, run intensive field-based coral reef ecology and marine park management courses for third-year and postgraduate students and write articles about marine research for mainstream media. From time to time, I take sharks and rays (frozen) to local high schools to help students understand the importance of fishing sustainably and of protecting marine habitats.

A large and incredibly diverse island that lies close to the centre of the ‘coral triangle’ of biodiversity (which includes great numbers of marine species), Borneo is ruled by three countries: Malaysia, whose states Sabah and Sarawak form part of it; Indonesia, which governs Kalimantan; and the small enclave of Brunei. This global centre of biodiversity is justly renowned for its stunning wildlife (notably clouded leopard, sun bear and orang-utan) and its rugged landscape of mountains, hills, rainforests, rivers and waterfalls. It is also relatively remote – it takes almost five hours to fly from Singapore to Kota Kinabalu – and this and its size have protected it from the intense population growth and development seen in other parts of South-East Asia and Indonesia. Unfortunately, however, Borneo is by no means untouched and there are well-documented threats to its incredible biodiversity from land conversion and deforestation, oil palm plantations, mining, logging, hunting and the wildlife trade. By 2050, the capital of Indonesia will be relocated to Borneo, which will greatly increase human pressure on the island. Meanwhile its rivers, and the sharks and rays within them, have received little scientific attention; indeed, there are indications of new and undescribed river sharks in these waters. River sharks and rays are among the most threatened species on the planet and in view of the massive changes planned for Borneo, there is growing concern about the conservation of these species in such a remote and understudied location.

This project hinges on people. As visiting scientists, we need to establish good relationships with our local partners at Hasanuddin University to make the project happen, so first we will get everyone together and build our team. We’ll all meet in Borneo and make contact with local fishermen and fisheries officers and we’ll visit landing sites, fish markets and the rivers where these rare species have been seen. The team will also collate local advice and recruit community members to record data and recover samples. When all these pieces are in place, we can develop our sampling plan. An expedition like this begins with planning and logistics. We need to assemble the fishing gear and scientific equipment (such as water quality meters, sample jars and ethanol) and then get all the gear and all the people together at the right place at the right time. We’ll check in with our local contacts to get information about recent sightings and collect any samples and conduct any further training they may need for the project, and then we’ll liaise with locals to go fishing ourselves. Depending on the sampling plan, our requirements may include rods and reels as well as fishing nets, and we’ll probably employ local fishermen to help us find these animals. Every shark and ray caught will be photographed, measured and have a DNA sample taken before being tagged and released. The environmental conditions of each location will also be recorded to better understand what types of environment and habitat different river sharks and rays prefer. Meanwhile, we’ll be searching the local markets for species and if we find ones that are unknown or confusing, we’ll buy them whole to examine them fully at the Indonesian Institute of Sciences, Museum Zoologicum Bogoriense. Once all the expeditions are done, the report and paper writing begins!

Project
Searching for the river sharks and rays of Borneo

Andrew and field researcher Michael Grant will be scouring rivers, local fish markets and landing sites to increase scientific attention on the threatened river sharks and rays of Borneo. Before they go searching for sharks, his team are starting with people: developing relationships with local collaborating Hasanuddin University, and contacting fisheries officers and fishers to collate information on sightings and record data. Their expedition will catch, measure and sample river sharks, as well as record environmental data to assess what habitats these animals prefer. In so doing, this collaborative team will shed new light on this biodiversity hotspot near the heart of the ‘Coral Triangle’.

Andrew wants to know more about the ‘spiky pancakes’ that are porcupine rays, but to do this, he needs to find them first. Armed with underwater cameras, a kayak, and snorkelling and fishing gear he is on a mission to seek out the elusive porcupine ray in the Great Barrier Reef.