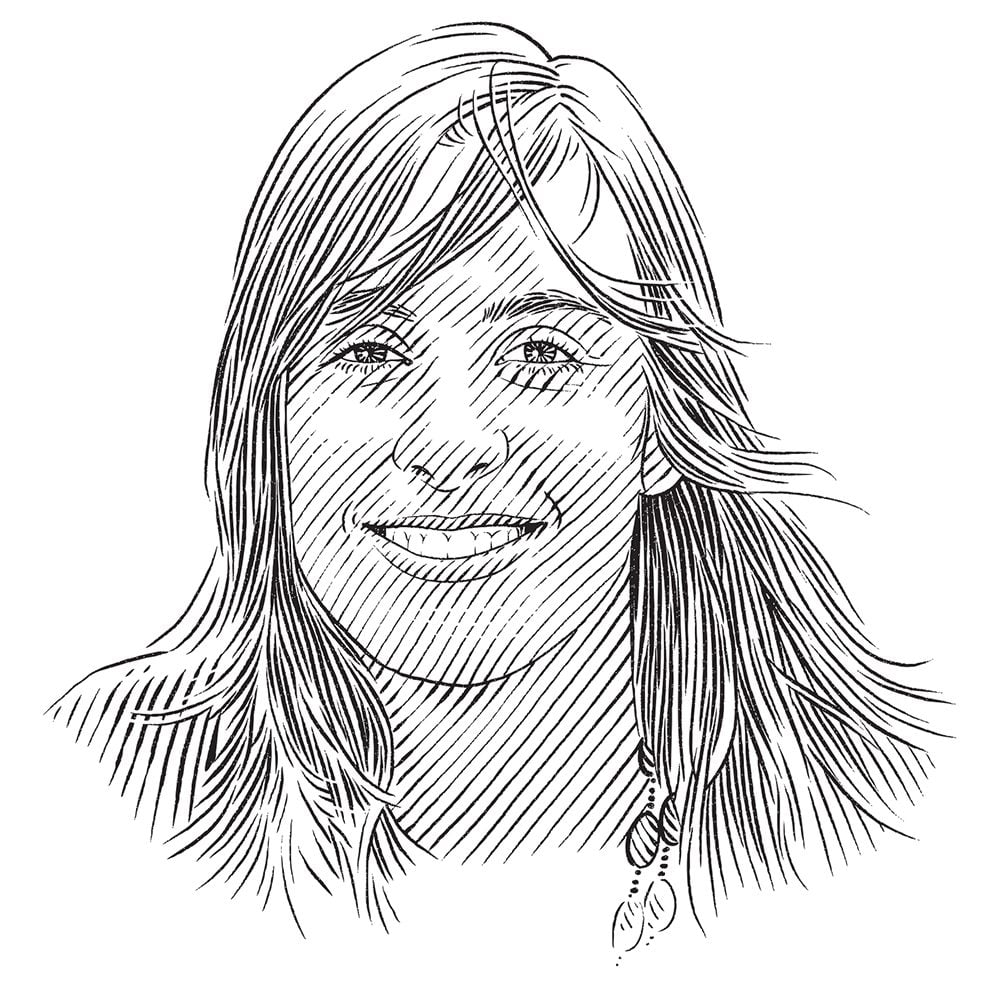 I grew up on the southern coast of Portugal, a small country with an immense coastline facing the Atlantic Ocean. My connection with nature, and the ocean in particular, was evident from a very early age. By the time I was five, I knew I wanted to be a marine biologist (although for a short time I did consider a career as an astronaut). My desire to become a marine biologist stemmed from wanting not only to learn more about the marine environment, but also to work towards its conservation.

As I grew, so did that passion and by 2010 I had graduated with a BSc in biology from the University of the Algarve. The will to work in marine conservation made me go abroad and travel to Mozambique to participate in a whale shark and manta ray conservation project. It was there that I had my first encounter with a manta ray, an experience I’ll never forget. The curiosity and penetrating eyes of these wonderful and mysterious animals immediately fascinated and intrigued me. In Mozambique I had the opportunity to learn a lot and be a part of the conservation work done in the field, thanks to Marine Megafauna Foundation team.

I left Mozambique in 2011 to start my MSc, this time in the Azores Islands. The Azores is an archipelago ‘lost’ in the middle of the North Atlantic Ocean. These nine volcanic islands are the most isolated in the North Atlantic and are surrounded by many offshore underwater sea mounts. These unique characteristics make them an oasis for many marine species migrating across the Atlantic every year, from whales to sharks to devil rays.

Once here, I realised that this was one of the few places in the world where mobula rays, the smaller cousins of manta rays, gather in large groups. One species in particular, the Chilean devil ray Mobula tarapacana, is barely known to science, yet it is one of the species caught by target fisheries around the world to satisfy the demand for mobula and manta gill rakers used in Chinese traditional medicine. Having large groups of these rays ‘in our own backyard’ makes this the perfect place to study them, and that is what I have been doing.

The Chilean devil ray is listed as Data Deficient by the IUCN. The lack of information about this species hampers the implementation of management strategies and conservation measures. The use of new technologies and methodologies to study it has already proved of great importance and will be crucial to learning more about these animals.

For the past three years I have been collecting data about the occurrence of the Chilean devil ray with the help of dive operators and citizen scientists through the project Manta Catalog Azores, the first attempt to build a photo-ID database for a Mobula species. The fact that these rays are present only during the summer months (between July and October) gives us a short timeframe to study them. Moreover, the offshore location of their aggregations makes it difficult to carry out intensive field work.

Thanks to support from the Save Our Seas Foundation, however, we have been able to develop new technology in the form of two prototype programmable video stations that will be deployed at two well-known sea mount aggregation sites. Comprising GoPro cameras with external power sources, the video stations can be programmed to function independently for several days. This technology will enable us to watch for the presence of devil rays over a much longer time, which is crucial to filling gaps in our knowledge of the species and giving us a better understanding of these unique aggregations that occur in such specific systems as the sea mounts.