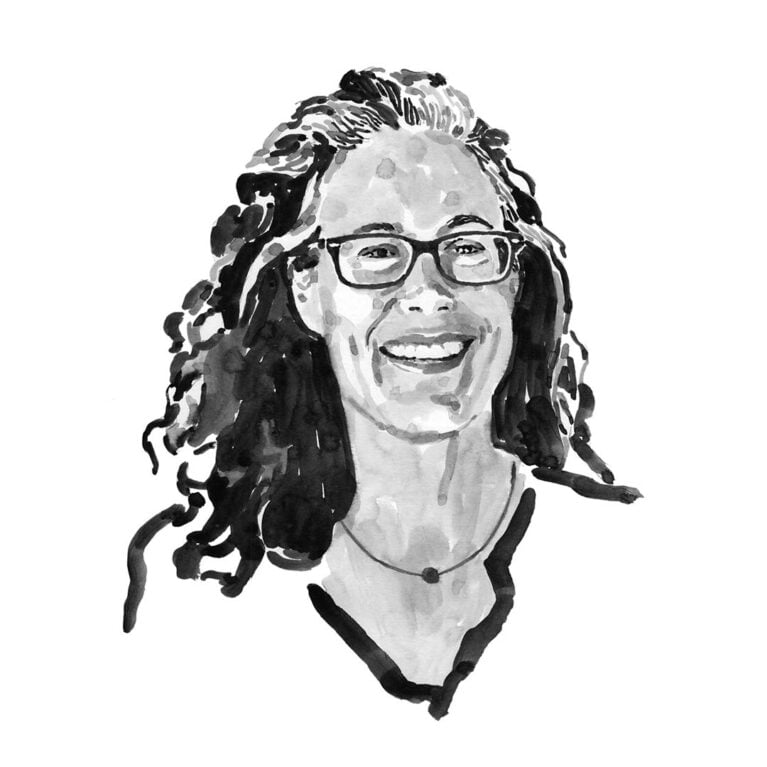 With a BSc (Hons) in marine environmental science and an MSc in applied marine science, I have worked as an advocate for marine conservation for more than 20 years. I have been intrigued by the sea from a young age; as a child in Cyprus I could often be found sitting on the seabed (with a lap full of rocks to weigh me down), feeding an insatiable curiosity for life underwater. I later wound up in North Queensland, Australia, where as a teenager I worked in environmental tourism by crewing on a traditional boat that took the public and researchers from the Australian Institute of Marine Science and James Cook University out onto the reef and into mangrove systems and sea-grass beds. Catching sea snakes and surveying dugong populations convinced me that a career in the marine environment was unavoidable. Having worked previously for the Marine Biological Association of the United Kingdom and the British Antarctic Survey, in 2002 I began my career with the Shark Trust, a conservation charity based in Plymouth, UK. Currently the trust’s director of conservation, I have spent the past 15 years developing its conservation portfolio and cementing its reputation as an effective, pragmatic conservation organisation. A member of the IUCN Shark Specialist Group (SSG) and the secretary of the European Elasmobranch Association, I represent the trust as an observer to three Atlantic and Mediterranean fisheries management organisations (ICCAT, NAFO and GFCM) and as a cooperating partner to the Convention for Migratory Species (CMS). I also contribute to a number of expert groups at UK and EU levels, regularly engaging with the European Commission and UK Devolved Administrations. I appreciate collaborative working and through this project I’m proud to represent a large number of regional partners.

Shark conservation is often seen as the exclusive realm of those who scuba dive in clear, tropical waters. But for a conservation advocate this is far from the truth – my natural habitat is more typically a generic meeting room. But it is in these locations that government engagement, and conservation benefits, can be secured. When I can escape from meetings I am always keen to visit fish markets and my travels have taken me to some fascinating locations. It was one such visit in Tunis, Tunisia, in March 2019 that introduced to the sheer scale of guitarfish landings. The local traders were keen to talk and demonstrate their well-honed skills in dressing guitarfish carcasses and as they did so it soon became clear that they had no knowledge of the threatened status of guitarfish. More recently, like so many others, I have been restricted to my home office. But through virtual meetings and online chats, I’ve been able to cement further the relationships with our partners across the Mediterranean.

For this project I certainly won’t be lonely, as the work involves close collaboration with partners across North Africa and into the Eastern Mediterranean. Collaborating with erstwhile colleagues and developing the skills and experience of early-career scientists and students, I will work with others from the Shark Trust to coordinate activities, deliver support materials and develop new resources, while engaging with governments through regional forums.

Have you ever found a strange-looking, leathery pocket washed up on the beach? It was probably the empty eggcase of a shark or skate. Recording where you have seen these eggcases helps Ali and her team learn about the animals that laid them.