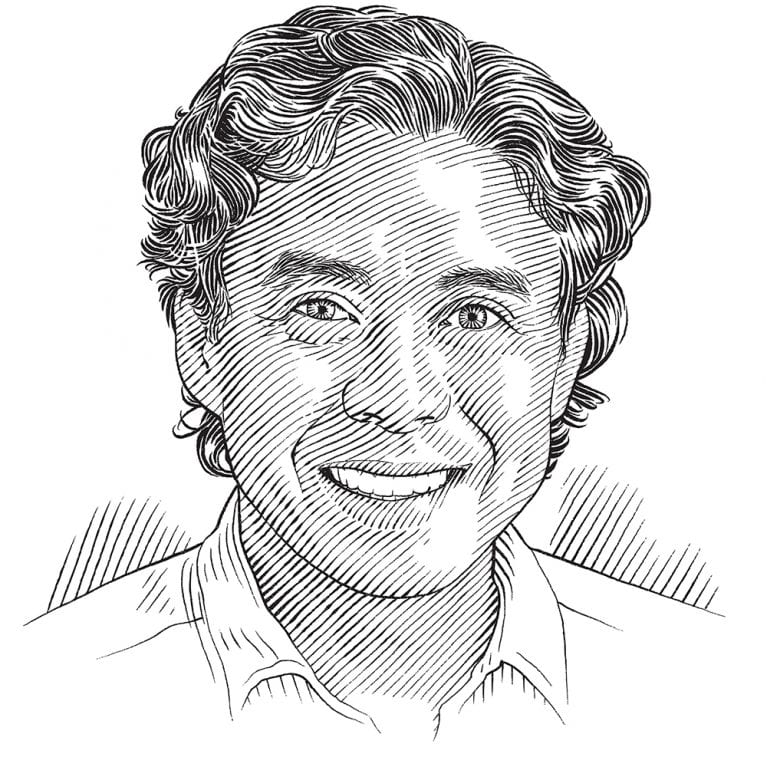 I have been involved in marine conservation management for most of my professional life, with the Philippine government’s Department of Environment and Natural Resources, the NGO World Wide Fund for Nature – Philippines, and recently an NGO that I founded called Marine Wildlife Watch of the Philippines (MWWP). Working with these institutions has opened my eyes to an array of environmental and wildlife conservation issues in the country. I have taken particular interest in large marine vertebrates and marine turtles – I worked in the Turtle Islands, the biggest rookery for green turtles in South-East Asia. I have also been involved in dugong conservation, work on cetaceans, and shark conservation through a study on the whale shark fishery back in 1996.

There is very little research being conducted on shark species in the Philippines. The fact that there are probably more than 200 chondrichthyan species in Philippine waters, and that they are mostly without protection, makes it imperative that a programme for the conservation of this taxonomic group be developed. Over the past few years MWWP, with the Save Sharks Network, has worked on and supported the development of the National Plan of Action: Sharks (2018), a Philippine Roadmap 2020 for shark and ray conservation (2017) and a Philippine Shark Conservation Bill (2018). Species that need special attention, particularly those that are on the IUCN Red List of Threatened Species, need to be prioritised. The white-spotted wedgefish, classified as Vulnerable, is one of these species. Better data need to be made available if we are to conserve the Philippines’ chondrichthyans.

My organisation, MWWP, has been focusing its conservation work on long-lived and threatened marine animals such as dolphins, whales, the dugong, sharks, rays and marine turtles – all iconic species of the marine environment. We have put in place various projects that foster a better appreciation of the Philippine marine environment and its ecological processes by spreading information, educational outreach, campaigns, training, policy work and research.

This project will take me and my colleagues to several locations in the Philippines that have been identified as landing sites for the white-spotted wedgefish. While we will be encountering a lot of dead fish, the most difficult part of the survey will be ensuring that enough samples of wedgefish are obtained, as this species is not regularly caught: sometimes it is taken opportunistically and sometimes as by-catch. Other shark and ray species will no doubt be landed, but we will just have to be patient and sort through them and identify them correctly. Monitoring the fish landing sites will give us an opportunity to examine specimens in more detail and by doing this we will be able to characterise the fishery better.

The white-spotted wedgefish project will address the dearth of information about this Vulnerable species and the need to protect its Philippine population, which is threatened by overfishing. The project will provide information about where the species is found, how its population is faring, to what extent it is being caught in fisheries, where it is being caught, and local uses and markets. We will also examine how current regulations influence the exploitation of the species.

We will gather baseline information about the white-spotted wedgefish in the Philippines by developing a rapid assessment tool, through interview surveys at selected fishery sites. From this, identified priority fish landing sites and markets will be monitored by local partners, who will be specially trained before the start of the survey.

Using this baseline information, we will engage local communities in dialogue and distribute educational materials about the wedgefish, shark conservation and sustainable fishing to increase awareness about these issues. The end goal is to propose recommendations for the development of a conservation programme for the white-spotted wedgefish and other members of the Rhinidae family in the Philippines.