We Love Sharks in Portugal! 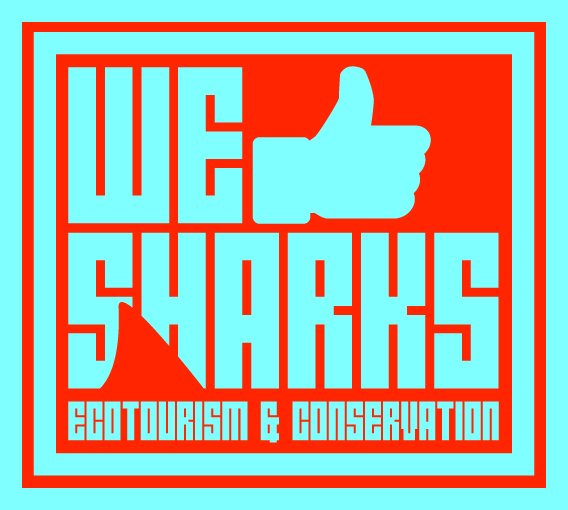 Today, Portugal is ranked third in the EU and 16th in the world for catches of sharks (mainly blue sharks followed by rays, makos and deepwater species). Oceanic sharks are increasingly targeted and make up more than 80% of the catch from Portugal’s wide-ranging surface longline fleet, the second largest in the EU.

It is also one of the few countries, where shark meat is for sale in supermarkets. Not many Portuguese people are aware of their sharks, and not many know about sharks. This new Save Our Seas Supported Project will hopefully change this! The Algarve, where this project is now focusing on, has a booming tourist industry, and the dive industry is still developing. It has three aspects:

– Education: at schools, universities, supermarkets, tourist centers, focusing around five shark and ray species, like blue sharks, cat sharks and hammerhead sharks.
– Research: tagging project of blue sharks through the university of Lisbon. The collected data will be used for fisheries management
– Analysis and try-out of ecotourism: a socio-economic analysis and try-out project to see if sustainable shark diving is possible to create alternative sources of income. This approach has already worked great in Palau and Fiji, and if successful, the project model will also be used in the Canary Islands. 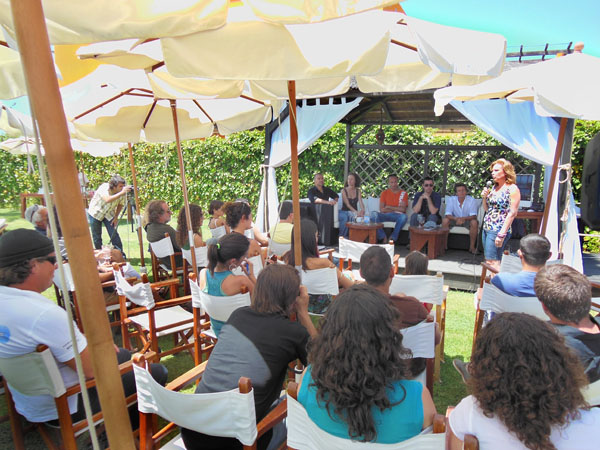 Local fisheries and markets have a considerable shark capture and consumption, not only for local use, but also for tourism on several tipical dishes. The planned awareness actions with local children and tourists can strongly contribute to a reduction of shark consumption in the area (shark friendly restaurants, hotels, supermarkets, etc).

In addition, local and national tourism bureaus are currently working towards the support of new products and activities that can promote the Algarve as a nature and ecotourism tourism region, so public support can be expect for the development of this project.