For the past two years, a team from the BBC’s Natural History Unit has been travelling the world to make ‘Shark’, the ultimate wildlife trilogy on these extraordinary yet misunderstood animals. Using the latest ultra HD and high-speed-camera technology to film behaviour never seen before, they have recorded more than 30 species of shark (and their cousins, the rays) in dozens of locations. This new series, narrated by Paul McGann, will change everything you thought about sharks, revealing all aspects of their lives and showing them to be intelligent, social and complex creatures.

The first film of the trilogy shows the huge diversity of sharks and why they are such great hunters. There are more than 500 species of shark, all belonging to one large, extended family. The second film shows the secret lives of sharks and rays, from courtship and mating to the young growing up; from the remarkable ways they navigate the ocean to the surprising relationships they have developed with other creatures – even us.

‘Shark: Beneath The Surface’ is the final programme. It shows the extraordinary work of scientists across the world as they uncover the secrets of sharks and examine the future of sharks. Project leaders funded by the Save Our Seas Foundation – Demian Chapman, David Ebert and Alison Kock – are among the scientists featured. 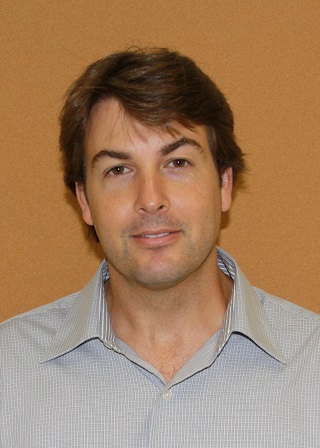 Scientist Dr Demian Chapman reveals how oceanic whitetips are smart enough to get a free meal by snatching fish from the lines of sports fishermen, having learned the subtle changes in boat engine noise that indicate a fish has been caught. He goes on to explain that sharks are vital to the health of the ocean ecosystems, as they are top predators. If these predators are removed, the whole habitat changes fundamentally.

Scientist Dr David Ebert has discovered 24 new species of shark and he thinks there could still be many more to find. One of the best places to find these new species is at the fish markets of Taiwan, where they are increasingly discovering more species that live in very deep water, showing that the trawlers are fishing deeper than ever. 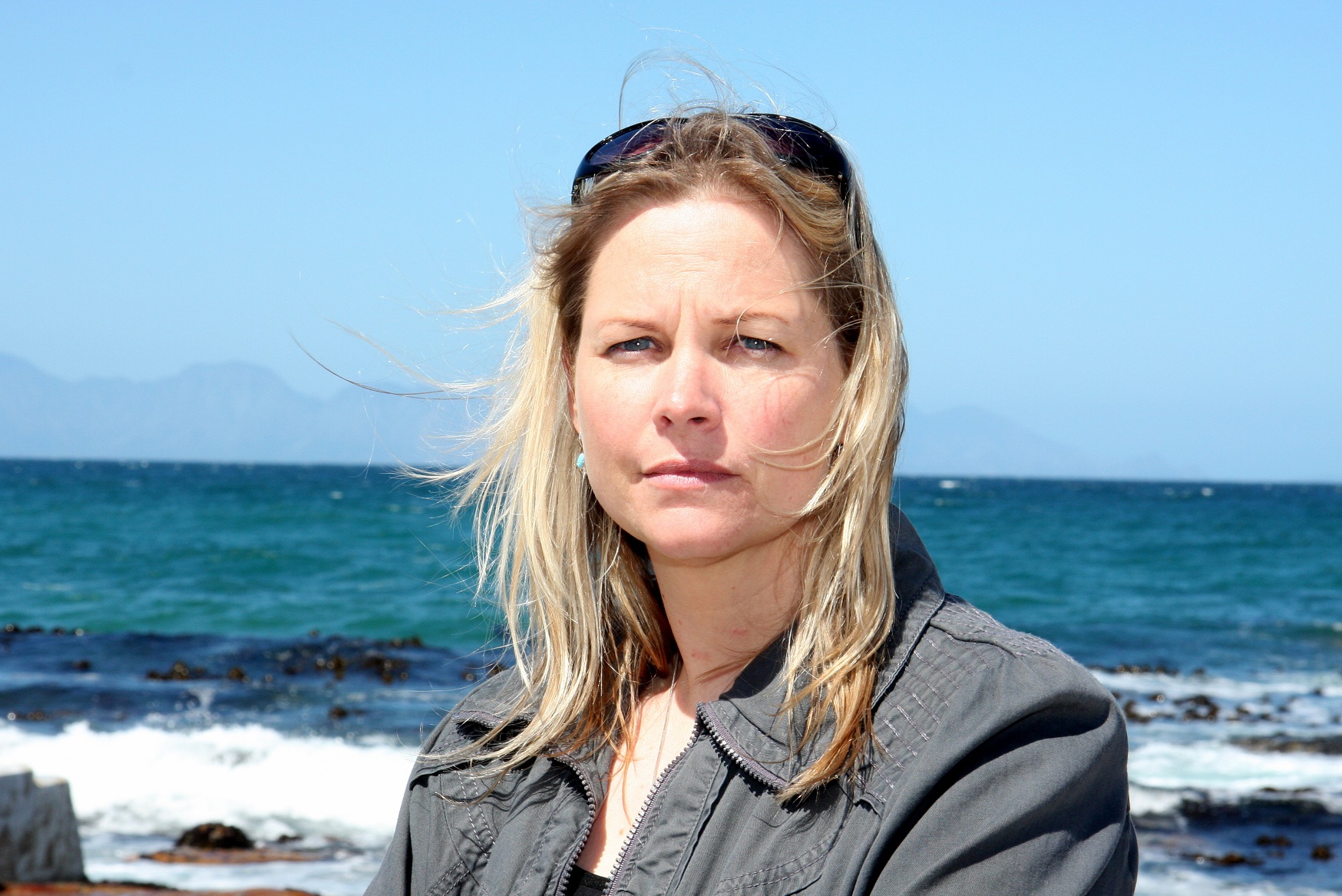 In False Bay, South Africa, more than 700 great white sharks share the bay with many surfers and swimmers. Dr Alison Kock has been studying where the sharks go and how they find their prey as a way of using science to decrease the threats.

Attitudes towards sharks are changing. Recently, in Western Australia, there were two days of demonstrations against a shark cull. In Asia, the price of shark fin is dropping rapidly. And in many countries, shark tourism is becoming big business as people queue up to dive with sharks; sharks are becoming worth more alive than dead. Perhaps the tide is at last turning in favour of sharks.

Read the full story on the BBC page here.