Cape Town, South Africa, January 21, 2014- A quarter of the world’s sharks, rays and chimaeras (the chondrichthyan fishes) are threatened with extinction according to The IUCN Red List of Threatened Species™, with ray species found to be at a higher risk than sharks. The findings are part of the first-ever global analysis for these species carried out by the IUCN Shark Specialist Group (SSG).

The study was published today in the journal eLife. It is the culmination of 17 years of collaboration between 306 experts from 64 countries around the world who volunteered their time and expertise at numerous workshops and by correspondence during that period to analyze the conservation status of all 1,041 shark, ray and chimaera species. This has never been done before for any complete major marine taxonomic group.

The results paint an ominous picture for the chondrichthyan fishes (sharks, rays, and chimaeras) around the world. Only 23% of these species are considered safe from extinction. This makes them the most threatened group of vertebrate animals. This is particularly alarming considering the huge ecological value of these predators, which play a crucial role in the top-down functioning of marine food webs. 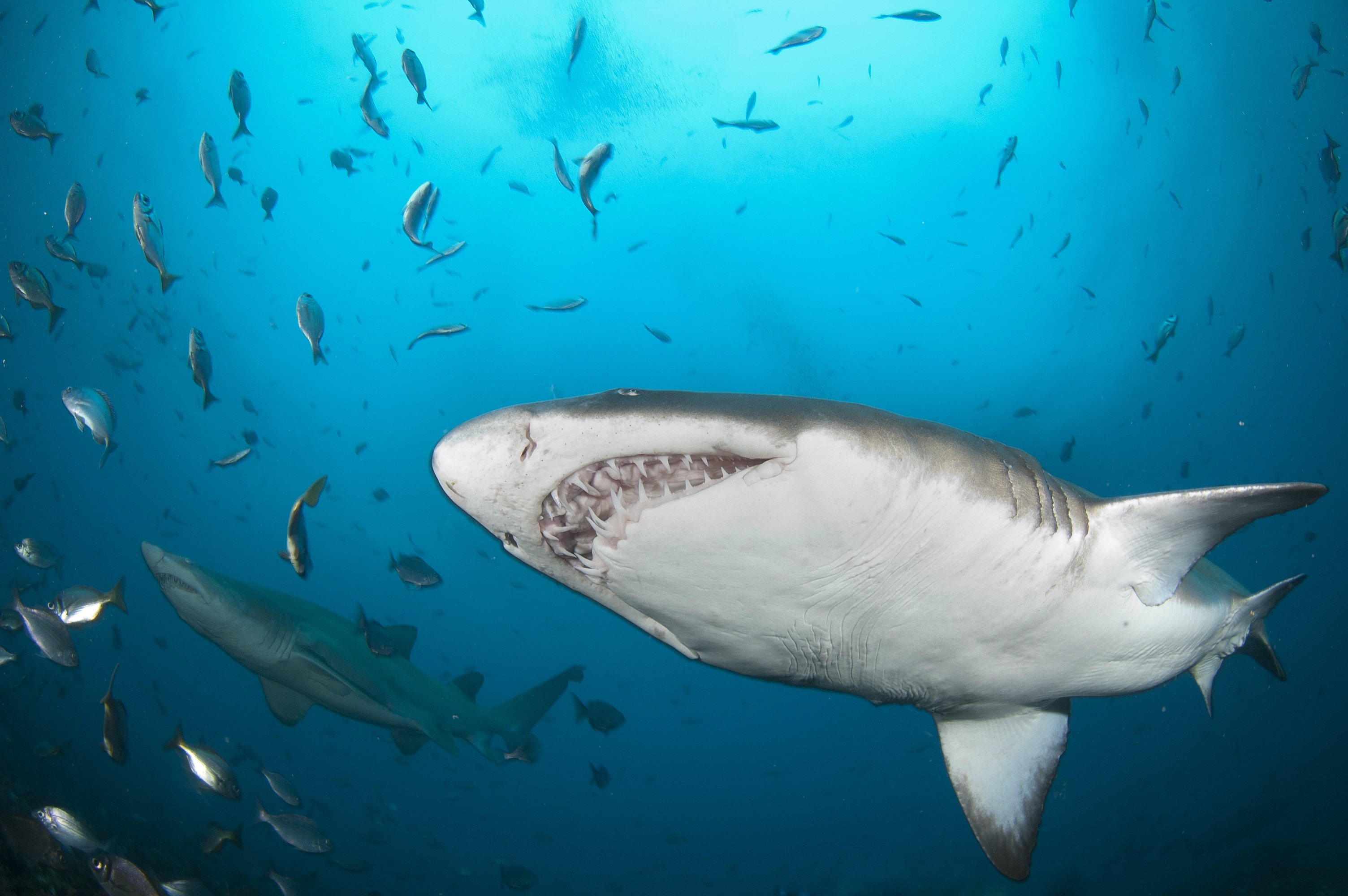 “Sharks, rays, and chimaeras tend to grow slowly and produce few young, which leaves them particularly vulnerable to overfishing,” says Sonja Fordham, President of the Washington, DC-based Shark Advocates International, a project sponsored by the Save Our Seas Foundation. “Significant policy strides have been made over the last two decades but effective conservation requires a dramatic acceleration in pace as well as an expansion of scope to include all shapes and sizes of these exceptional species. Our analysis clearly demonstrates that the need for such action is urgent.”

The paper also highlights the urgent need for the protection of skates and rays, which has previously been overlooked by conservation groups. 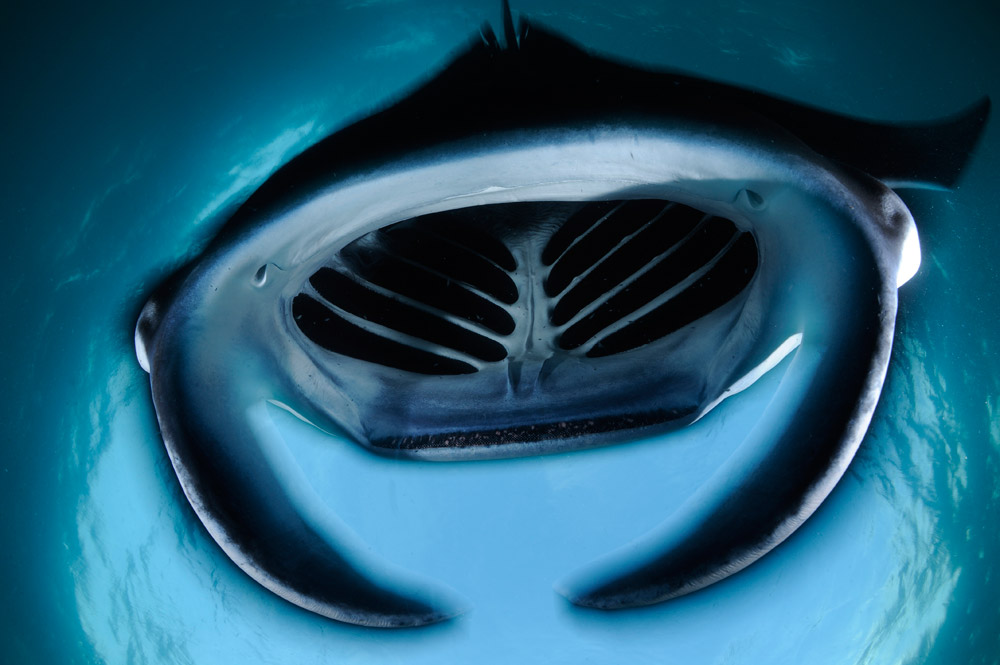 “Surprisingly, we have found that the rays, including sawfish, guitarfish, stingrays, and wedgefish, are generally worse off than the sharks, with five out of the seven most threatened families made up of rays,” says Dr. Colin Simpfendorfer, IUCN SSG Co-Chair. “While public, media and government attention to the plight of sharks is growing, the widespread depletion of rays is largely unnoticed. Conservation action for rays is lagging far behind, which only heightens our concern for this species group.”

Globally, the regions of most concern are the Indo-Pacific biodiversity triangle, as well as the Red and Mediterranean Seas, which border the African continent. In general, chondrichthyans found off the coast of Africa are faring badly. 24% of African species are threatened, compared with the global average of 17.4%. 18% are Near Threatened, which is 5.3% higher than the global figure.

The good news is that we are reasonably well informed about African chondrichthyans. Data Deficient species are relatively low, at 38%, compared with the global total of 46.8%. This means that most African nations are better placed to make informed management decisions in an especially species-rich region. The Mozambique Channel, is one of the world’s most important biodiversity hotspots for many coastal and pelagic species.

Of particular concern is the high number of threatened endemic species in African waters. These animals have a very restricted distribution range and, once lost, cannot be replaced by immigration from populations elsewhere. The Critically Endangered Ornate Sleeper Ray (Electrolux addisoni) for example, was first named in 2007 and has only been spotted a handful of times, along a 310km short stretch of coast between KwaZulu Natal and the Eastern Cape. 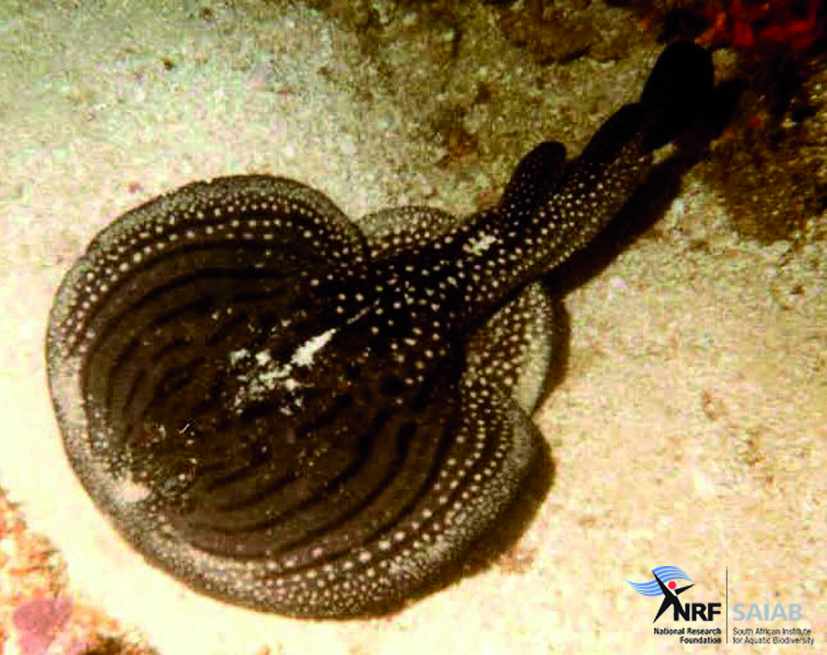 “Threatened endemics pose a serious management challenge, particularly when they occupy a very limited habitat and depth range,” says Sarah Fowler, Save Our Seas Foundation Principal Scientist (and past IUCN Shark Specialist Group Chair and leader of the Shark Red List Assessment). “Several of the southern African endemics, mostly small colourful species of sharks and rays, are threatened with extinction because their entire distribution is fished intensively, but have received very little conservation attention.”

In November last year, the South African National Plan of Action (NPOA) for the Conservation and Management of Sharks was announced. This is essentially the national shark conservation guidebook. It provides information on the status of chondrichthyans in South Africa and examines how best to manage shark fishing and the trade of shark products in the South African context. Conservation plans like these, informed by Red List Assessments, are crucial for the continued existence of sharks, rays and chimaeras and healthy functioning of marine ecosystems. 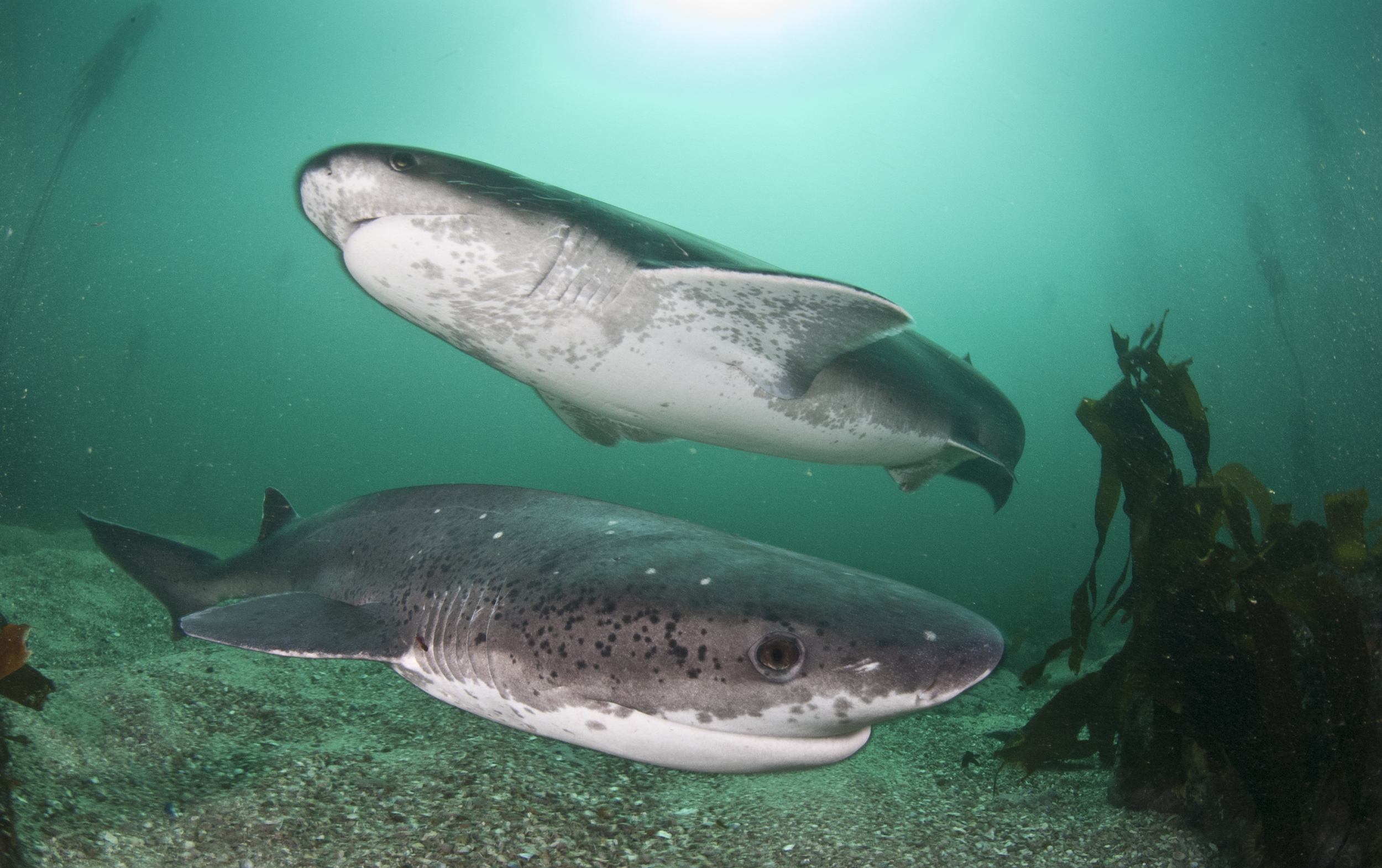 “If we keep going as we are, then there is a real risk that sharks and rays will be as mythical as krakens and seamonsters to our grandchildren. Declines can be, and have been arrested — sharks and rays can be saved. We know what to do, and this is laid out in the paper and the reports of the Shark Specialist Group,” says Dr Nick Dulvy, Save Our Seas Foundation Funded Researcher and IUCN SSG Co-Chair.

The full analysis is available here:

About the IUCN Species Survival Commission Shark Specialist Group
Established in 1991, the IUCN Species Survival Commission’s Shark Specialist Group (SSG) is a global network of experts in the biology, taxonomy, use, and conservation of sharks, rays, and chimaeras (cartilaginous fishes, Class Chondrichthyes). The SSG currently has more than 170 members from 55 countries collaborating to assess threat level, collate knowledge, highlight species at risk, and advise decision makers on effective, science-based policies for sustainable use and long-term conservation.