It’s only upwards for Otlet

In 2016, Madeline Green and Lauren Meyer launched Shark Share Global – the first online platform that allowed scientists to share and search for biological samples. It was innovative, useful and connected a community of shark scientists around the world to share resources and reduce unnecessary biological waste. In 2018, Shark Share Global took a big step out of the ocean and evolved into Otlet, a larger platform that now allows all scientists to advertise and share their biological samples. We catch up with co-founder Madeline after Otlet’s prestigious innovation prize win in July, to hear where Otlet is at, and where it’s heading. 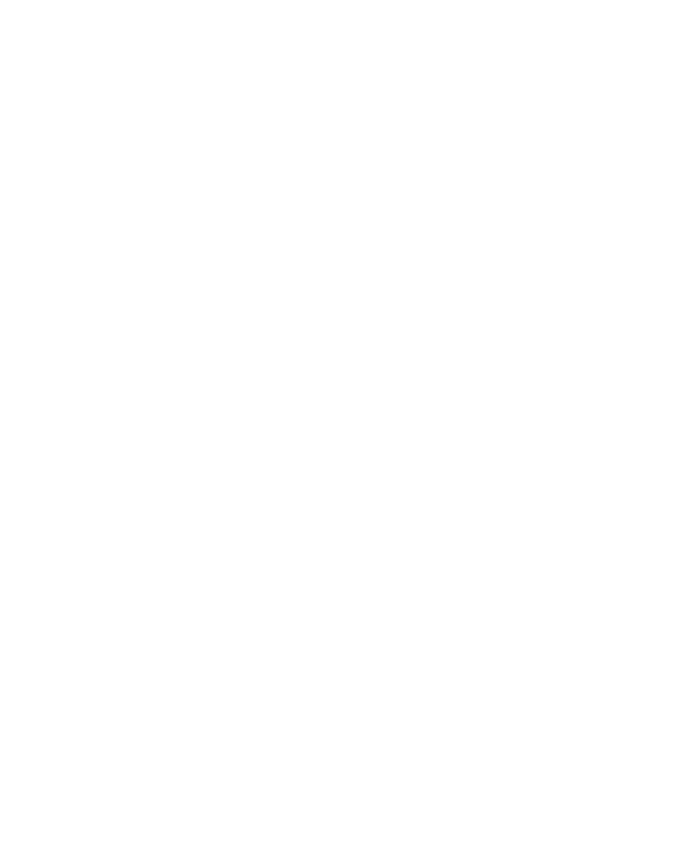 Congrats on your recent win with the Business Insider x Gizmodo New Technologies Grant! What does this mean for Otlet in the next few months?

Thank you! Winning this award is a huge deal for us: it will allow us to hire our first employee as the Head of Science Communication. For Otlet to grow, we need to ensure that we are contacting all scientists and research institutions to let them know about Otlet and how it can benefit them. We are really focused on growing the number of scientists and samples on the platform so that we can help more people complete their research. This funding also allows us to start iterating Otlet’s design, and trying new tools to see what is most helpful for scientists globally.

Otlet recently evolved from your original project, Shark Share Global. What sparked the original idea for this platform for shark scientists?

There were really two events that led Lauren and I to create these biological sample sharing platforms. First, we were throwing away biological samples collected each year because we kept running out of space at our institutions. This seemed like an incredible waste given the time and money invested to collect samples and answer important research questions. The second event was when Lauren almost failed her Honours degree because she had too few samples. She had spent months trying to source shark liver (which is difficult to obtain because of understandable ethical constraints) and couldn’t find enough samples for a statistically-sound study. A few months later, Lauren was at a conference and overheard another scientist mention how they “have all this leftover shark liver sitting in their freezer and don’t know what to do with it”. At that moment, we realised just how disconnected universities and research institutes are when it comes to biological samples.

We wanted to make a simple tool to empower scientists to know who has what, and encourage more collaborations.

The new platform, Otlet, is now open to all scientists sharing non-human biological samples. How did the move to Otlet come about?

After launching Shark Share, we were receiving a lot of interest from scientists in other fields. We were increasingly being asked to make a database for all species. We had a funding opportunity pop up at the right time for us, so we thought: “Why not?!”

I’m a shark researcher with samples to share: where do I now head? Does Shark Share Global now still operate as a linked platform, or is everything incorporated into Otlet?

Otlet has superceded Shark Share. This means that all the information that was once on Shark Share, is now on Otlet. Any shark and ray scientists should head over to Otlet to share, source and request samples now. Shutting down Shark Share was hard to do, but we knew we needed to grow the database into something bigger.

Otlet has been dubbed “Craiglist” for biologists, allowing researchers to share or search for samples. This is particularly crucial in regions where access to expensive equipment and labs, and processing expertise, might be limited. Do you see Otlet as well positioned to close this gap?

Enabling scientists from developing nations, or scientists who don’t have access to costly analytical instruments, to get in touch with scientists who do, is a huge goal for Otlet. We believe that all scientists, no matter where they are from, should have access to collaborators and to the analytical tools needed to complete their research. We also know that in some of these regions, we actually know the least about the local species and populations. We hope to enhance the research opportunities in these regions with local scientists and global collaborators.

What has been most exciting for you during this process?

I think seeing the database launch and watching its growth is a pretty exciting feeling. We have spent years planning how the database would work and what intial features we would have. There has been an enormous amount of work behind the scenes, figuring out how we would make sure it was a simple and fast process. To see it finally working and helping scientists is an overwhelming, but amazing feeling!

What has been most challenging for you on this journey?

Certainly the software development side of things. Lauren and I do not have backgrounds in computer science, nor do we know how to code. We have had to trust others and work with teams of other people to make this happen. Sometimes that’s been a wonderful process, at other times it has been a total nightmare. Lauren and I definitely like being in control and able to do most things for Otlet, but we don’t have the skillset to build the tech required. It’s a challenging learning process. However, we now have an amazing software development team and we are so grateful for them!

Where do you see Otlet heading in the near future?

We have so many future plans for Otlet! We want to build additional features like notification systems. We want to make permitting and shipping biological samples easier and cheaper. We also want to give lab groups private spaces on Otlet to make biological sample curation an easy process. These are just a few of the hundreds of ideas we have for Otlet – the hard part is knowing where to begin! We are only just getting started, and I’m so excited to see what Otlet will look like in 10 years from now.