In the field with the SOSF Shark Centre team

The Save Our Seas Shark Centre recently hosted a Dutch film crew who are busy making a documentary on the relationships between surfers and sharks. They spent a couple days doing interviews in Cape Town with local players in the field, namely Sharkspotters, researchers, and activists. Here they can be seen in action on the SOSF research boat at Seal Island in False Bay together with Alison Kock. Following a tight schedule, they will be traveling along the east coast to Durban with two local surfers, shooting surf and shark action. Watch out for the film premiere at the Wavescape surf film festival in Cape Town towards the end of the year.

More details of the project can be found here and on the film’s homepage. 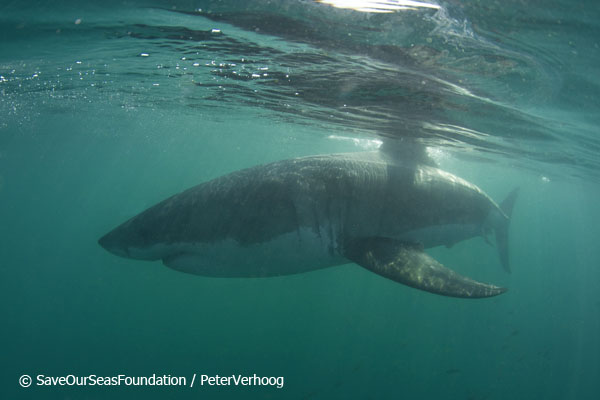 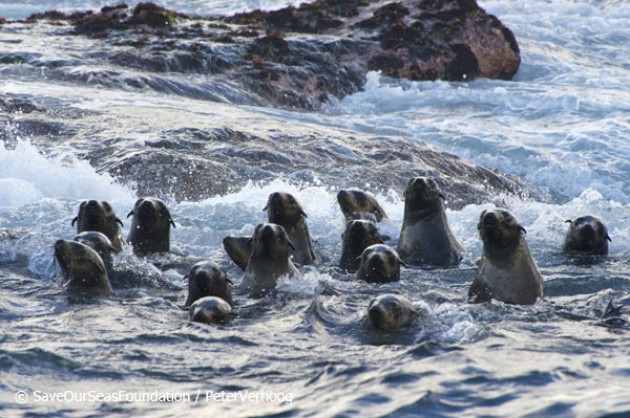 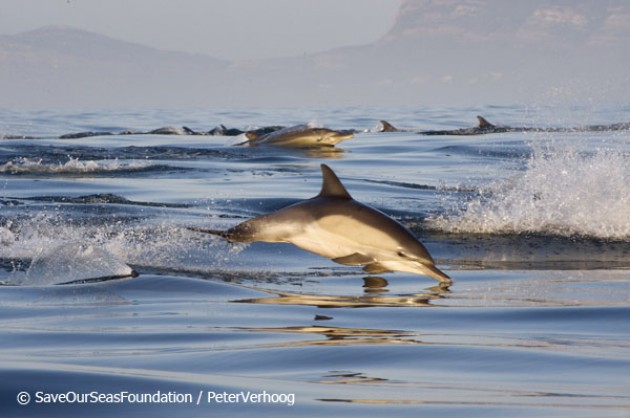