Got it from your mama? Our impacts on the coast may make life tougher for growing shark pups.

For a newborn blacktip reef shark (Carcharhinus melanopterus), having a big mama may give you a significant headstart in life. Shark pups born to larger female sharks are fatter and bigger than their counterparts, conferred with fat reserves inherited from their mothers. This energy-rich store sustains shark pups at the start of their life. However, if the coastal nursery where they’re born is overfished and degraded, that initial advantage doesn’t add up to much. Shark pups don’t eat as well, and their body condition dwindles. These are the surprising results from a new study published today in Scientific Reports. Researchers have shown that the health of the whole ecosystem that matters most for shark pups, and not simply the condition of their mothers. Their findings are critical to our understanding of what sharks need to survive in our changing oceans and highlight the importance of protecting coastal shark nursery areas. 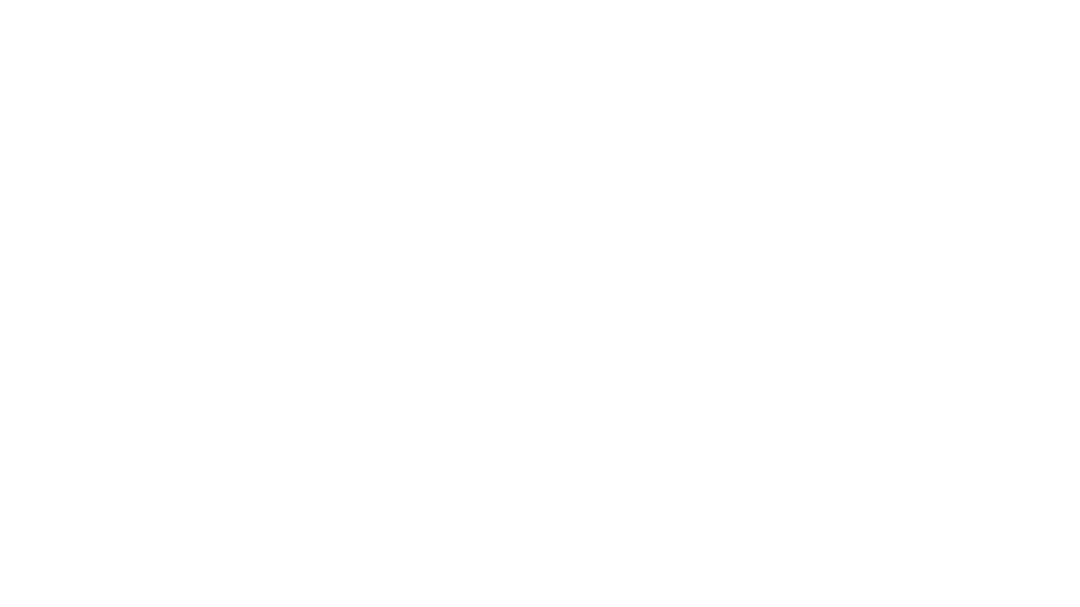 The remote and uninhabited St Joseph atoll, Seychelles. Photo by Ryan Daly | © Save Our Seas Foundation

Ornella Weideli is a PhD candidate from the Centre de Recherches Insulaires et Observatoire de l’Environnement (CRIOBE) and EPHE who was based at the Save our Seas Foundation D’Arros Research Centre in Seychelles for much of her research. She compared the body condition and foraging success of newborn blacktip reefs sharks at two different locations: Moorea, French Polynesia and St Joseph atoll, Seychelles. Together with her team of co-authors, including Dr. Jodie Rummer from the ARC Centre of Excellence for Coral Reef Studies at James Cook University (Coral CoE at JCU) and Dr Yannis Papastamatiou from Florida International University, Ornella captured and measured 546 shark pups, and assessed what (and how much) they’d been eating. The differences among the shark pups between the two locations were surprising.

“What was interesting to me,” explains Ornella, whose previous work has identified the importance of St Joseph atoll in Seychelles as a vital habitat for juvenile blacktip reef sharks and sicklefin lemon sharks,

“is that our findings contradict the assumption that all coastal areas can necessarily be considered safe refuges with high prey abundance suitable for young sharks to grow successfully.”

She elaborates: “Coastal areas have long been considered refuges for young sharks, where prey species are abundant to help support those crucial first weeks and months of life. However, when we looked at the sharks’ stomach contents, we found that 47% of pups in Moorea had food in their stomachs. While it could be argued that young blacktip reef sharks might not need to feed that often, we noted considerable declines in the body condition of Moorea’s pups in the weeks that followed their birth. At St. Joseph atoll, this decline was not evident, which may be explained by the fact that 85% of the stomachs contained prey.” 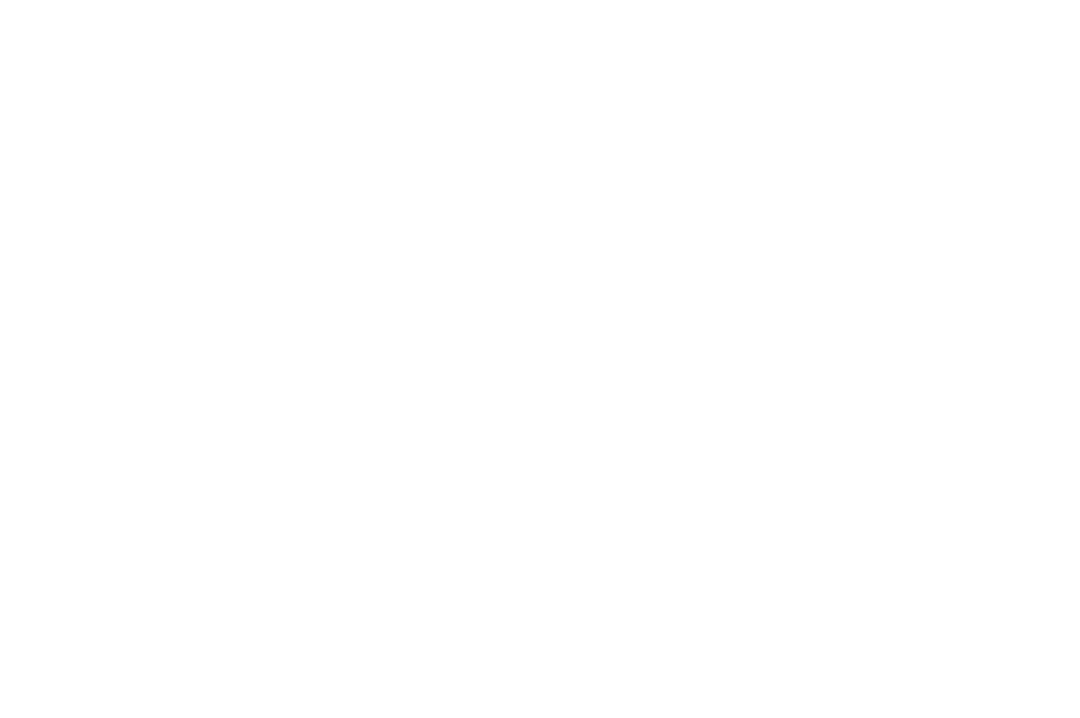 Life starts off well for shark pups in Moorea: the mothers tended to be larger than the female blacktip reef sharks in Seychelles, giving birth to bigger pups with greater energy stores. With such a headstart, the researchers expected that these shark babies would do better than their smaller counterparts in Seychelles. However, quite the opposite was true: the shark pups of St Joseph atoll were more successful at finding food sooner on their own. In Moorea, shark pups only started foraging later, and their body condition diminished over time.

St Joseph atoll is remote and uninhabited, a near-pristine coastal region in Seychelles that offers sharks some respite from targeted fishing pressure. Perhaps more importantly, this ecosystem has retained the other resources on which vulnerable shark pups depend: the diverse fishes and coral reef creatures that are suitable prey for growing blacktip youngsters, and the reefs and mangroves that keep the whole nursery system in balance. Ornella explains why this might make all the difference:

“Generally, in order to successfully protect a species, we need to ensure that the resources (e.g., prey species and habitat structures) on which a species depends are also protected”.

Scientist need to better understand what shark pups eat and how they fare, to inform conservation management along our increasingly crowded coastlines. Photo by Ryan Daly | © Save Our Seas Foundation

Moorea is at the top of many dive tourists’ ‘must-see’ lists, and French Polynesia has been at the forefront of shark conservation globally, effecting a shark fishing ban that may in part explain the larger females. However, while sharks are well protected by this island nation, the environment on which they rely has faced serious threats: nearly 95% of Moorea’s coral reefs were impacted by recent bleaching events, and the reef fishes and other prey species are at risk of depletion in these populated, unprotected coastal reaches. The situation isn’t, however, hopeless – and for Ornella and the team, it’s important that we understand what we need to do in order to give shark pups the best chance of survival, especially during their vulnerable early phase. “In most places, it’s unrealistic to protect vast coastal areas. So, one of our goals should be to find areas of specific importance (e.g. areas of parturition) and ensure that these areas are at least protected at certain times of the year (e.g. during the pupping months)”.

For Ornella, it’s been important to consider how our actions as human beings in coastal environments ripple through the ecosystem to affect the shark pups she’s been researching for years. Our coasts, the interface between land and sea, where human beings are in closest contact with the ocean, are some of our most threatened habitats. Pollution, coastal development and overfishing all add stress to the survival of young sharks that are already most vulnerable in this early life stage. “At a broad scale, sharks are better protected in French Polynesia relative to Seychelles, because French Polynesia banned targeted shark fishing in 2012. Seychelles is lacking similar legislation. However, at a fine-scale, things are different. Despite this shark-fishing ban, young sharks living in Moorea’s nearshore areas are vulnerable to artisanal or recreational fisheries where they may be caught as incidental bycatch. Sharks at St. Joseph atoll benefit from the near-pristine and unpopulated habitat.”

The study’s results emphasise why marine protected areas (MPAs) might be one suitable tool to consider for protecting whole ecosystems, safeguarding the shark pups and the resources they need to survive. However, the overarching and connected threat of our changing climate looms over all coastal environments: “Rising global sea temperatures is one threat that blacktip reef shark populations in both Moorea and St. Joseph atoll face”, explains Dr Jodie Rummer. “Young reef sharks occurring in tropical areas are already living close to their thermal limits, so the expected rise of sea temperatures may pose an additional stressor for shark pups”.

Growing up is already hard enough to do, and the results of this study offer some understanding of what the consequences of our actions are for young sharks. Effective conservation starts with sound science, but it certainly doesn’t end with the publication of results. Ornella explains: “I hope that this study helps highlight just how vital the nearshore areas of Moorea and St. Joseph are for populations of young sharks. I particularly hope that our results help to demonstrate the significance of St. Joseph for the Republic of Seychelles and that the St. Joseph atoll will soon be considered for declaration as a marine protected area (MPA) by the Government of Seychelles. On a larger scale, I hope that our study will serve as an example that sound conservation measures for tropical reef shark populations also need to include effective protection strategies for young shark habitats”.

Rising sea temperatures may pose a new threat to shark pups, but where sound science can direct conservation policy, there may yet be hope. Photo © Tom Vierus