The life and recollections of Eugene Clark

The Life and Recollections of Eugenie Clark

By Jose I. Castro

In this beautifully bound new book, you will find the extraordinary life of world-renowned marine biologist Eugenie Clark laid out before you as never before. From the very beginning to the very end, her life was nothing short of inspiring, a pioneer in every sense of the word.

Genie: The Life and Recollections of Eugenie Clark was funded by The Save Our Seas Foundation and is an as compelling biography of Dr Clark’s life as could be written. 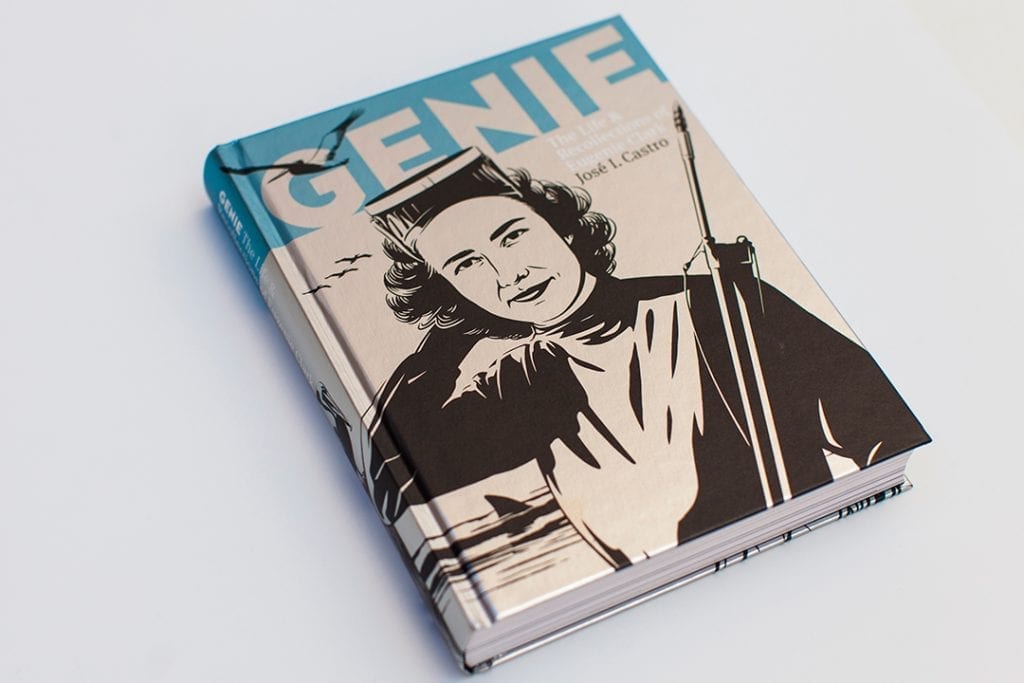 Photo © Save Our Seas Foundation

Jose I. Castro (Naturalist, research biologist, writer and editor) spent 35 years getting to know Eugenie Clark as a friend and fellow scientist. The personal insights he gained for this book from Eugenie are coupled with anecdotes from her contemporaries, friends and family, and thoughtfully pieced together, along with over 100 rare photographs of her remarkable life-story.

Being a woman and of Japanese descent in the early 20th century, Dr Clark’s career path had its fair share of obstacles. She had to navigate institutionally sexist schools and workplaces, as well as suspicion surrounding her race in order for her to be taken seriously as a scientist. She went on to receive a doctorate from New York University in 1946, and thus began a remarkable scientific career and life that would see her travel the world and be a part of many milestone studies. 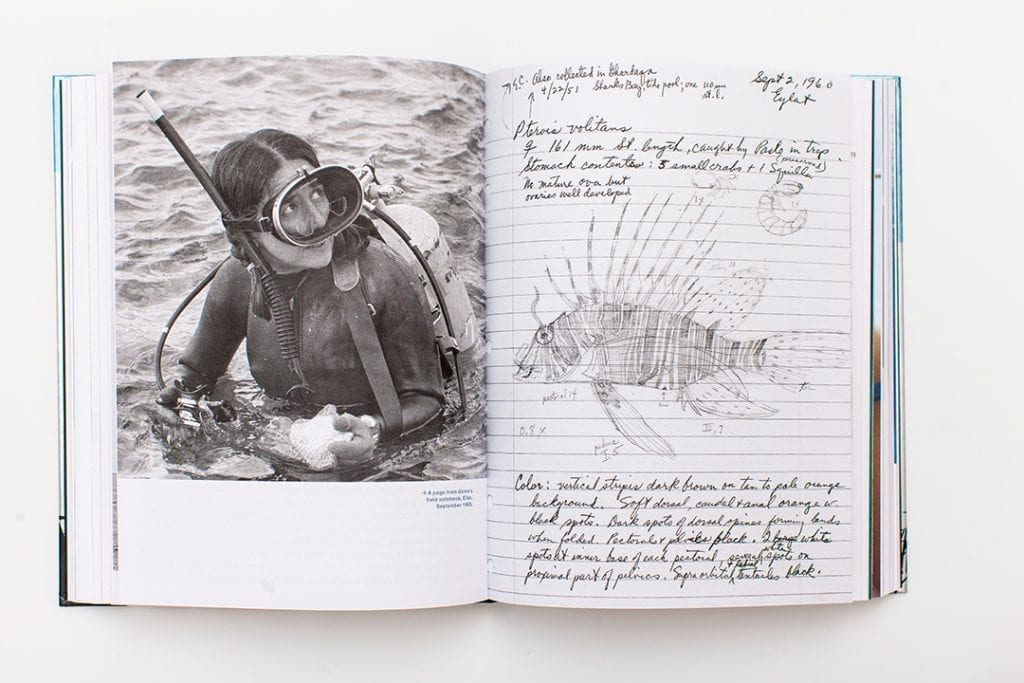 A page from Genie's field notebook. Photo © Save Our Seas Foundation

In-between studying fish populations in the south pacific, diving the Red Sea, lecturing and writing for National Geographic, Eugenie taught princes to scuba dive, forged a friendship with Jacques-Yves Cousteau and authored bestselling books. It was the intense determination for her work and an unwavering passion that defied expectations of women in science and paved the way for future female marine biologists.

“Lady with a spear” (Dr Clark’s first and highly successful book) would lead to her meeting Anne and William H. Vanderbilt which resulted in the founding of the Cape Haze Marine Laboratory – now the world-renowned Mote Marine Laboratory – where Eugenie would start her work with sharks and eventually lead to some of the first protection policies for the species. 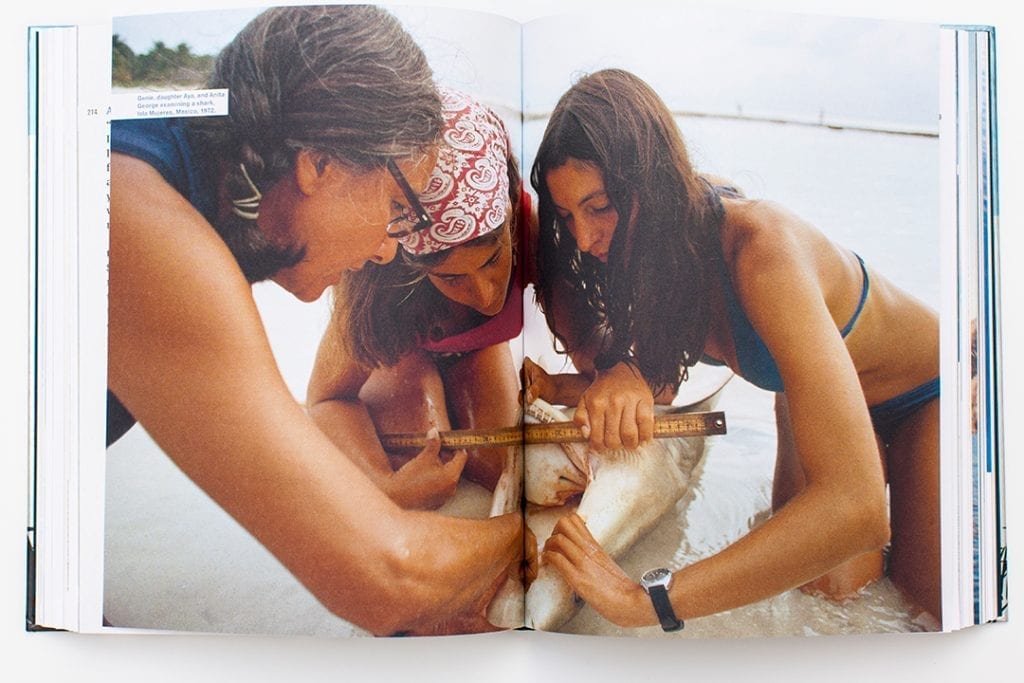 Several firsts can be attributed to Genie including and certainly not limited to;  the first person to successfully carry out artificial insemination experiments on fish, the first to use scuba equipment to gather data and make underwater observations, she discovered the world’s first shark repellent and studied ‘sleeping sharks’ – dispelling the myth sharks couldn’t stop moving.

Genie: The life and recollections of Eugenie Clarke goes far beyond the scientific achievements of this exceptional woman’s life who was still presenting research papers in her 80’s, had her final dive at 92 years young and has five species of fish named after her. It gives the sense of learning directly from Eugenie and the life she led and is a testament to the spirit of adventure and curiosity that fuels the study of our planet.