An otherworldly ocean creature from the ancient Hexanchiformes lineage, the broadnose sevengill shark (Notorynchus cepedianus) is listed as Data Deficient on the IUCN RedList. In the absence of good information about these migratory sharks, found in temperate seas around the world, the species remains vulnerable to overfishing. In Argentina’s coastal seas, reports detail that sevengill shark populations have been in serious decline over the past 40 years. A new paper published in Marine Ecology Progress Series (MEPS) in September explores the movement patterns and population structure of sevengill sharks in a bay in northern Patagonia. The findings contribute to our understanding of these sharks’ lives, which means we can better manage their populations in the future. Lead author Alejo Irigoyen and his colleagues investigated sevengill shark populations at Punta Bajo (Caleta Valdés), Argentina. Caleta Valdés is a northern marine bay in Patagonia, part of Argentina’s Valdés peninsula. The region is a UNESCO World Heritage site, home to a startling array of mammals and birds. In spite of its special status, there is still a need for baseline data to help inform marine spatial planning in the area. 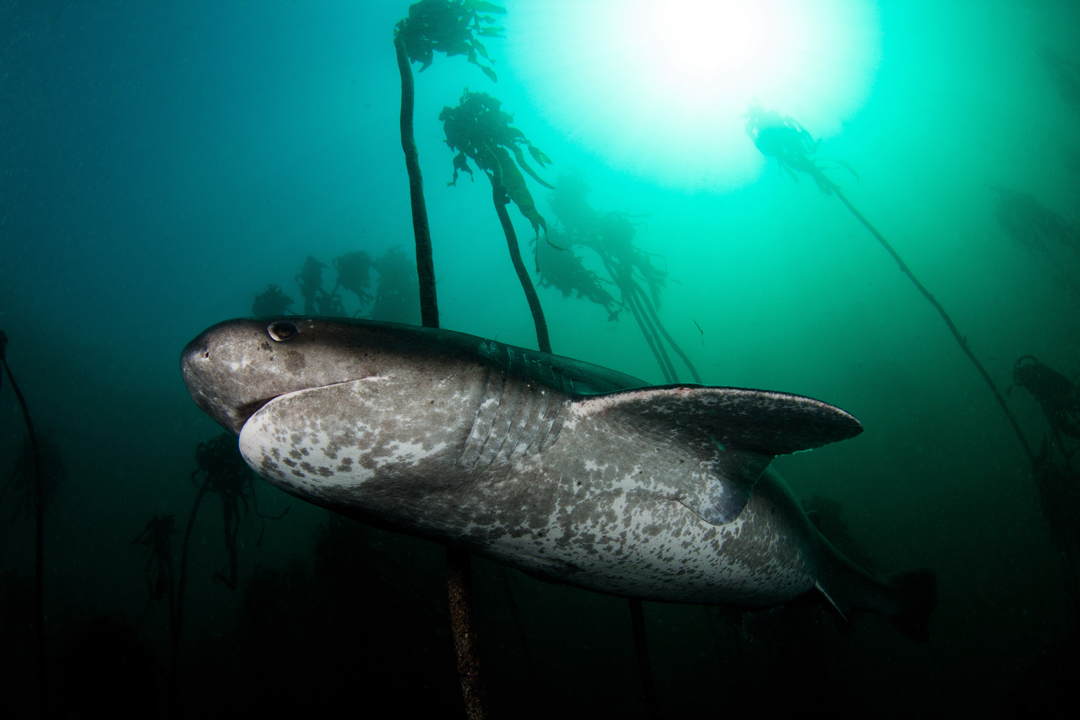 Here is a summary of some of the key findings from Alejo Irigoyen’s new publication: 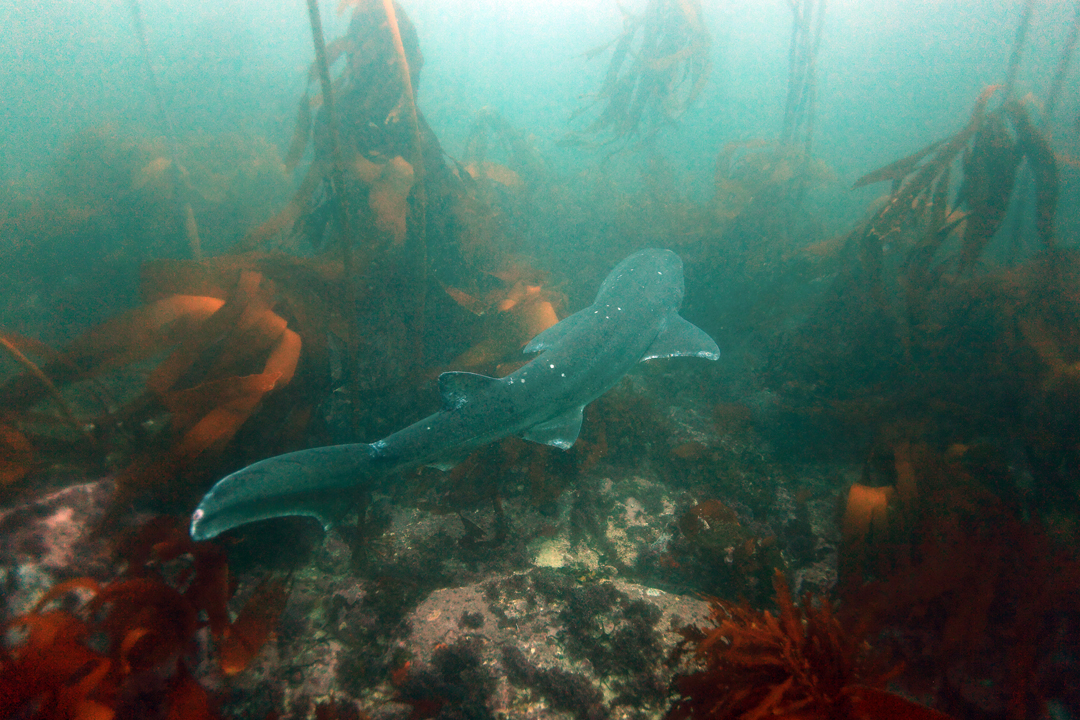 Protection of the waters of the Valdés peninsula is critical: it’s an important habitat for sevengill sharks, and their historical decline in Argentinian waters puts their population at risk. Alejo and his co-authors highlight that these findings show that the region must stay high on the priority list for government protection.

You can read the full paper here.