Every year in May, our planet participates in Endangered Species Day by sharing the importance of wildlife conservation, as well as highlighting the many threats faced by critically endangered wildlife. Created to keep us aware of how fragile the existence of some animals really is, every Endangered Species Day is important… but this year it seems especially so, as we continue to experience a rapid loss of plants and animals.

The International Union for Conservation of Nature (IUCN) is the world’s largest and oldest global environmental network, tasked with gathering information on biodiversity and publishing the latest data on the conservation status of thousands of animals under different categories. According to the IUCN Red List of Threatened Species, more than 37,400 species are threatened with extinction. In 2014, 25% of all shark and ray species were assessed as threatened, with 25 species critically endangered. A new IUCN Red List assessment on sharks has shown that number is now 35%, with the number of critically endangered assessments tripling (from 25 to 76). This takes the total of all sharks and rays categorized as Vulnerable, Endangered, or Critically Endangered to 355 (76 are critically endangered, 112 are endangered, and 167 are vulnerable); one of the reasons for this spike is a change in the way the assessments have been made since 2014.

The IUCN Global Shark Trends Project is finishing their assessment of all sharks. In the meantime, let’s introduce you to some of the most endangered shark species in our oceans today: 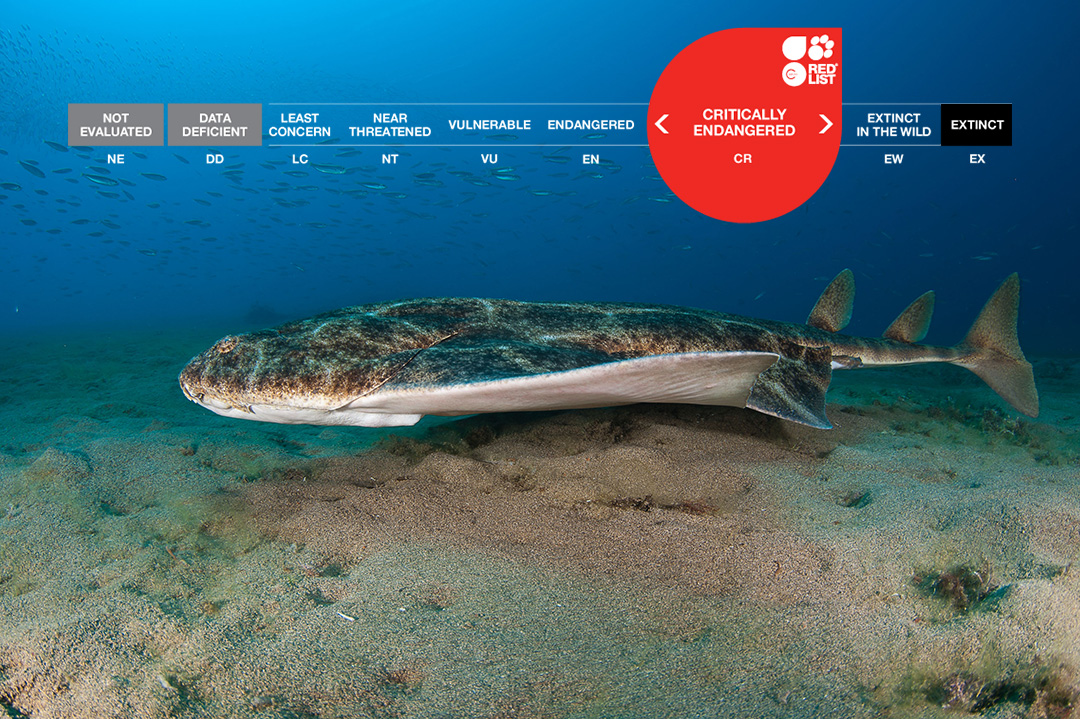 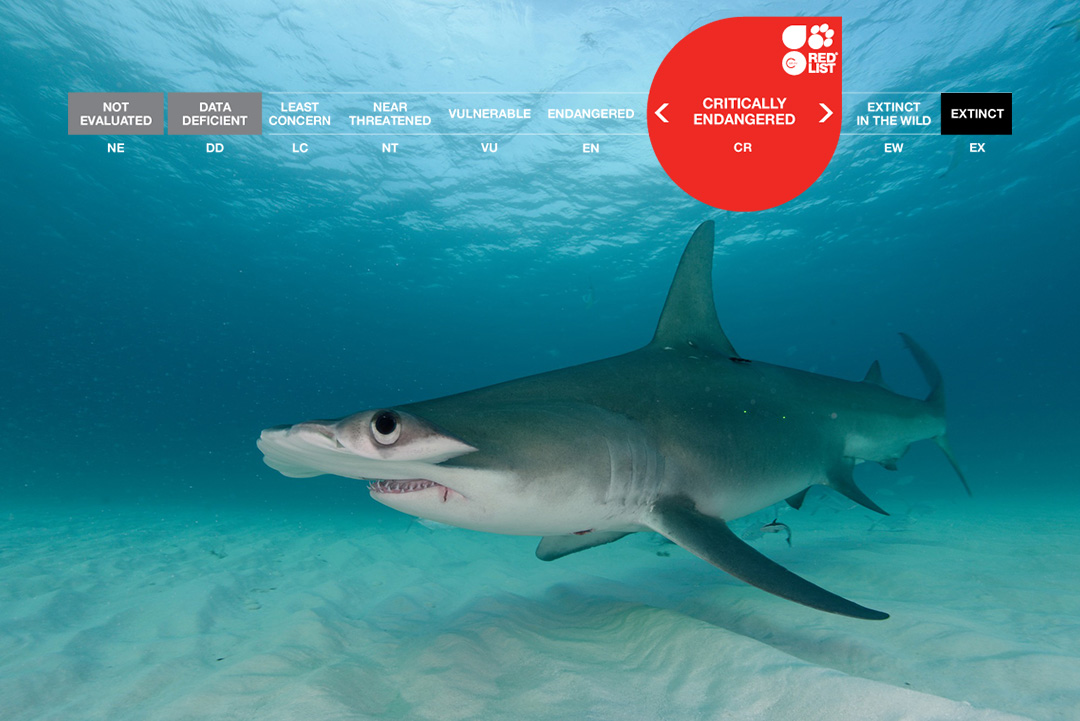 We share our ‘Blue Planet’ with over 1,200 different species of sharks and rays who have been here for more than 400 million years – they are older than trees themselves! They are indispensable to our oceans, helping keep food webs in balance and providing livelihoods through tourism. That is why this Endangered Species Day, many shark scientists will be focusing on the biggest threats these animals face: overfishing and bycatch. The good news? People are doing something about it! Citizens worldwide are downloading sustainable seafood apps to help them make an ocean-friendly choice about the seafood they eat (some global examples are Seafood Watch, SeaChoice, GoodFish, FishPhone, and Australia’s Sustainable Seafood Guide). Governments and fisheries management organizations are also collaborating to enact more sustainable fishery practices to help sharks and rays out – so there is some hope for a better future for these predators!

Here are three easy ways you can celebrate Endangered Species Day 2021 from home:

1.     Attend a virtual Endangered Species Day Event: Check out the various online events that are sharing endangered species stories and how we can all help.

2.     Learn about biodiversity: Thanks to local libraries and the internet, there are plenty of resources to get people of all ages ready to learn about the animals that call our planet home and celebrate global conservation wins.

3.     Share your favorite endangered species: Show your support for these threatened animals with a photo of your favorite one using the hashtag #EndangeredSpeciesDay!