In March, the International Sea Turtle Society (ISTS) awarded Dr Jeanne A. Mortimer with a Lifetime Achievement Award for her dedication to sea turtles, a vocation that has spanned four decades. The award was announced at the 36th Annual ISTS Symposium, which was held in Lima, Peru, last week. Dr Mortimer is a turtle conservation legend, particularly for her work in the Seychelles, where she is known affectionately as ‘Madanm Torti’. She has worked with the Save Our Seas Foundation’s D’Arros Research Centre, managing a turtle-monitoring programme there since 2004. 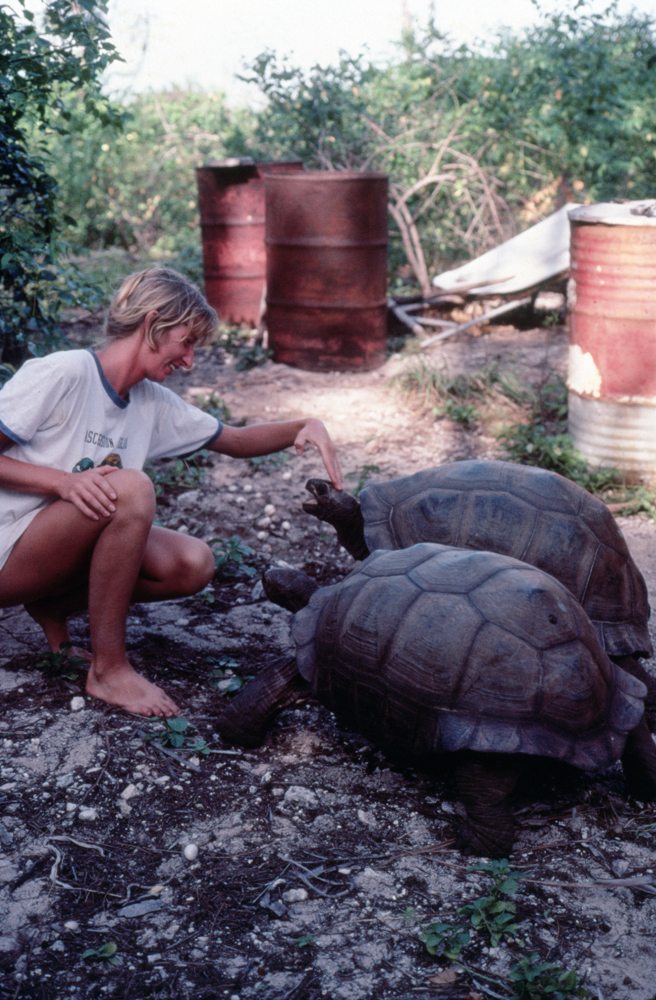 Her career in turtle conservation began in 1973 at Tortuguero, Costa Rica, where she worked with Professor Archie Carr, becoming the first woman to formally work on this beach. Dr Carr went on to supervise both her Master’s and her PhD. In 1981, Jeanne travelled to the Republic of Seychelles to establish its sea turtle research and conservation programmes. She was instrumental in the establishment of turtle-monitoring projects dozens of beaches and islands throughout the country and helped to create the Turtle Action Group of Seychelles (TAGS), a network to standardise protocols, share information and collaborate in turtle and tortoise conservation. Over more than 30 years in the Seychelles, she has seen the small island nation become a global leader in environmental conservation. 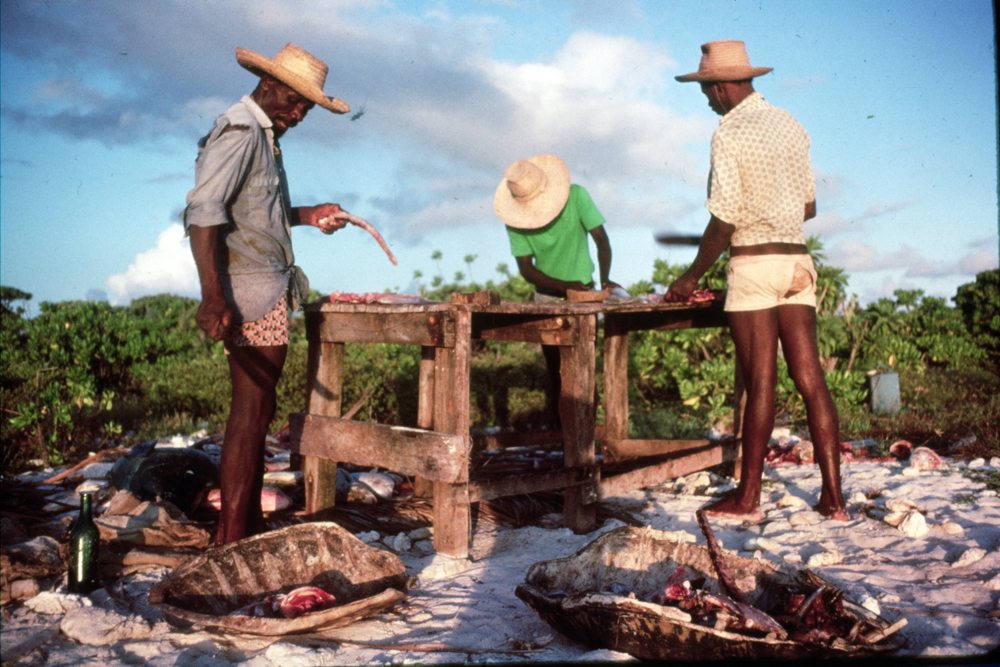 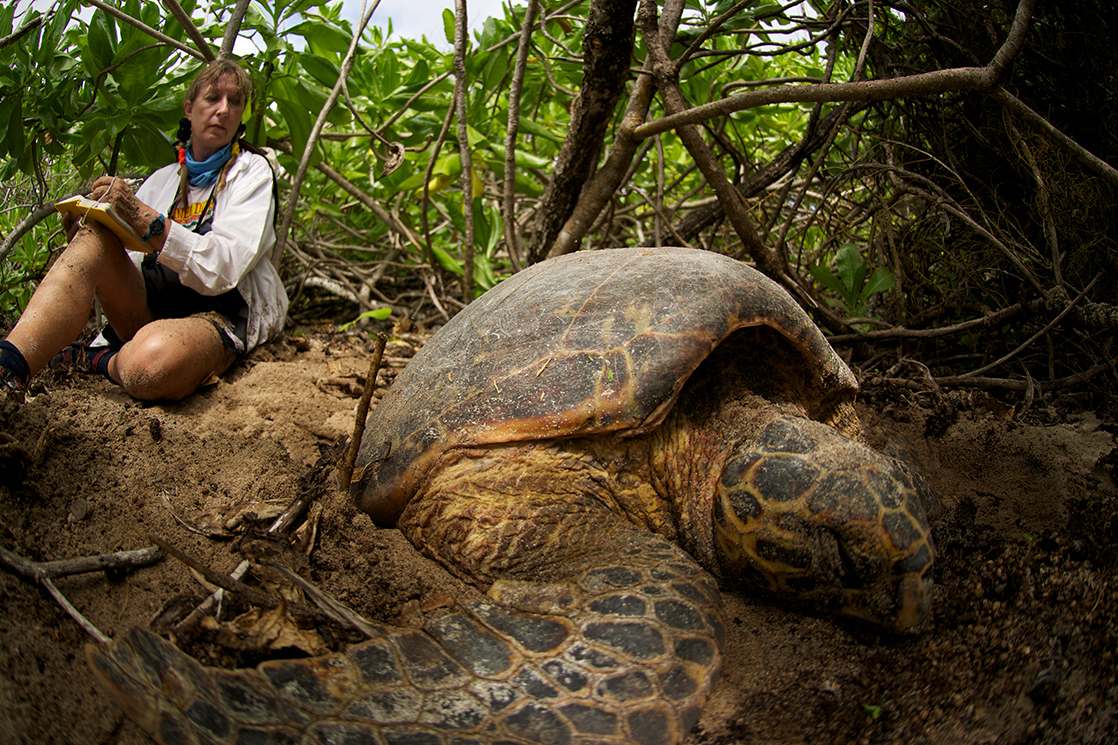 ‘I am proud of the Seychelles and of my own small contribution to helping it to achieve this success. Now is an exciting time to be a conservationist working in this pioneering country and I am delighted to be part of this remarkable ongoing process,’ she says.

During her 40-year career, Jeanne has helped to mentor many students and has contributed more than 140 scientific articles, reports and book chapters. She has been an active member of the IUCN SSC Specialist Group since 1979. She has worked with sea turtles in more than 20 countries.

Read more about Jeanne’s history in the Seychelles or her current work with the Save Our Seas Foundation. 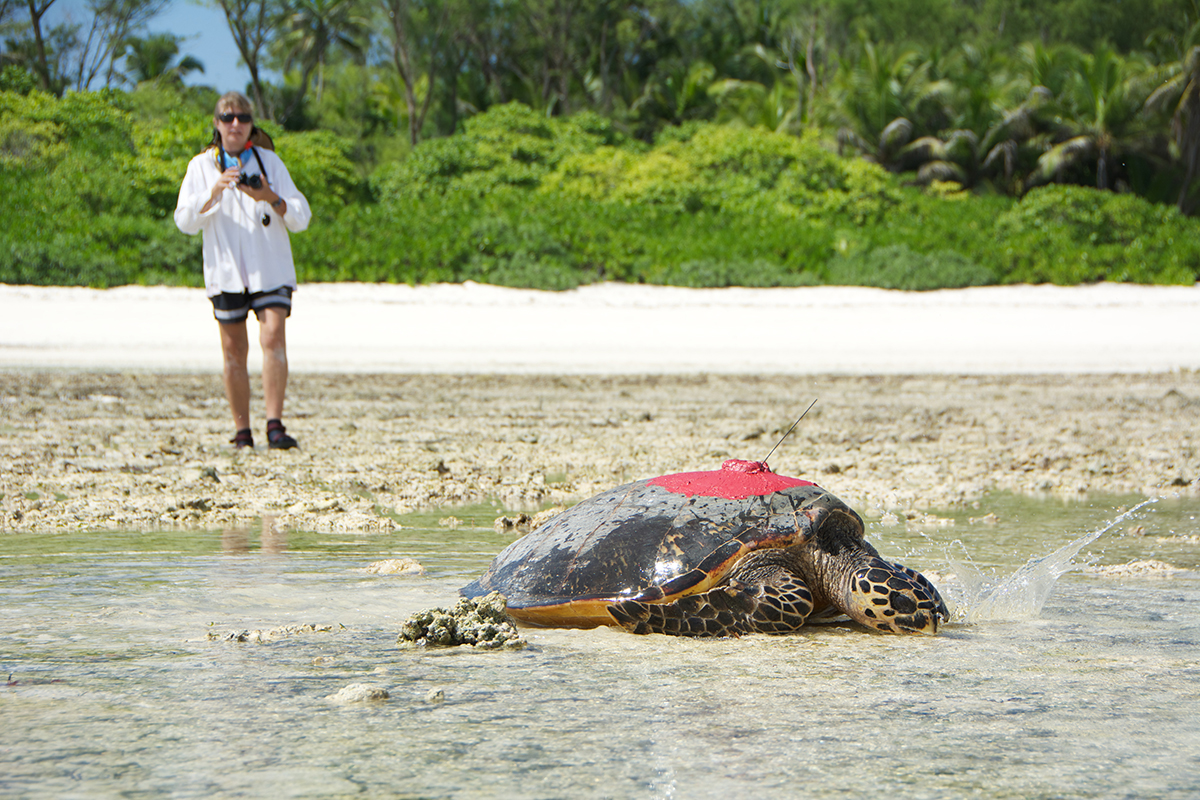