When Jane Goodall introduced the world to the chimpanzee David Greybeard, the story of our evolution was reconsidered. Joy Adamson reached hearts far away from the savanna with her tale of Elsa, the lion, and Jacques Cousteau took the whole world underwater with him to discover an entirely new universe in the sea. If a story is well-told, we don’t need to travel far to learn new things and empathise with other beings.

The Save our Seas Foundation (SOSF) this week announced with Wildscreen their principal sponsorship of the 2022 Wildscreen Festival, an exciting new direction that will bring oceans of conservation stories to the surface. The sponsorship is the first from a marine NGO for Wildscreen. The change offers new directions for discussions and interesting perspectives in the headliner sessions the SOSF will host with its global network of scientists and communicators. Indeed, the French novelist Marcel Proust wrote that the real “voyage of discovery lies not in seeking new places, but in seeing with new eyes”. A good story can change minds, shift perspectives, and introduce new worlds – the very best ones strike a chord in the heart. In our fast-paced, increasingly urbanised, and technologically-driven world, kindling connections with the natural world is not only vital to achieving conservation efforts but important for understanding our own place on this planet. 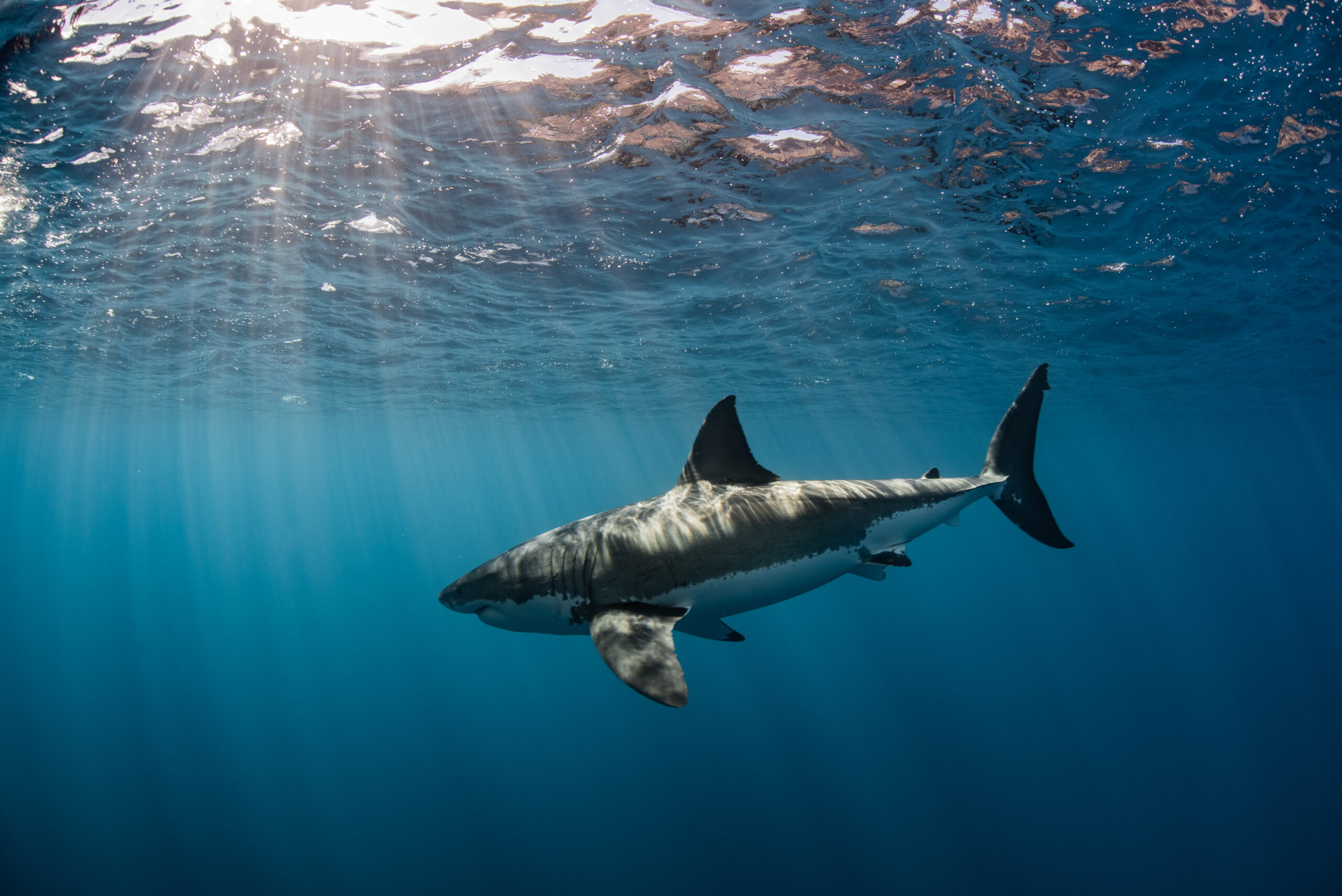 Part of the Save our Seas Foundation (SOSF) mission is to bring the sea, sharks, and their stories ashore to reach people’s hearts and help orient their minds to conservation, inspiring them to take action. The work of scientists and conservationists is only half done if the rest of the world is not galvanised to take heart and create a more sustainable future and habitable planet. In an exciting extension of this vision, the SOSF is thrilled to announce its new collaboration in the form of a principal sponsorship of the 2022 Wildscreen Festival. This exciting venture takes place in the auspicious 40th birth year for the world’s premier nature and conservation storytelling event. The Panda Awards Impact category has been introduced to reward the production that most effectively brings about behavioural or policy change in conservation. The SOSF will present this new award. 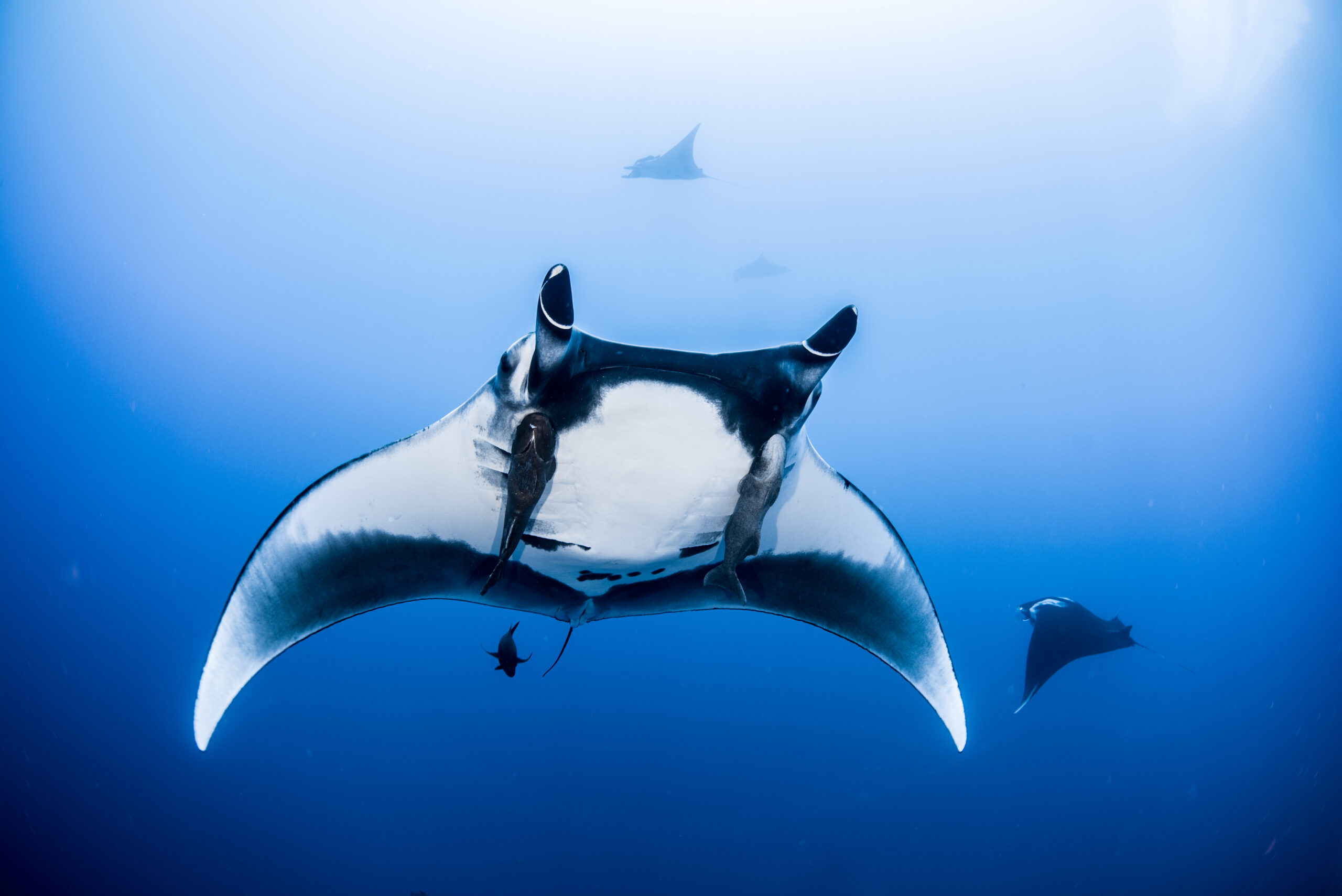 Wildscreen is a non-profit conservation organisation that supports storytelling to connect people with nature. Among their other projects (which include Wildscreen Network and Wildscreen Outreach), the Wildscreen Festival brings together photographers, filmmakers and conservationists to tell compelling stories that will connect the world to nature. This year’s offering is a hybrid event, and the theme “The Future of Natural World Storytelling for a Better Planet” speaks to our current, historic turning point. The festival promises a phenomenal lineup of keynote speakers, film awards and the submission of new work to uncover talent. The SOSF will also sponsor the Wildscreen Festival Roadshow, taking the festival’s best films touring across the United Kingdom (UK) to reach a wider audience. In Cape Town, South Africa, the SOSF team will connect with the live event in Bristol, ensuring that these stories find traction across the planet.

You can find out more about this year’s event at www.wildscreen.org/festival.