Climate scientists have sounded the alarm, a code red for humanity issued after the latest assessment from the United Nation’s Intergovernmental Panel on Climate Change (IPCC). The report establishes that the planet is warming at a faster rate than initially predicted and that temperatures are poised to continue rising if greenhouse-gas emissions continue. The future of our planet lies in the choices that humanity makes today. 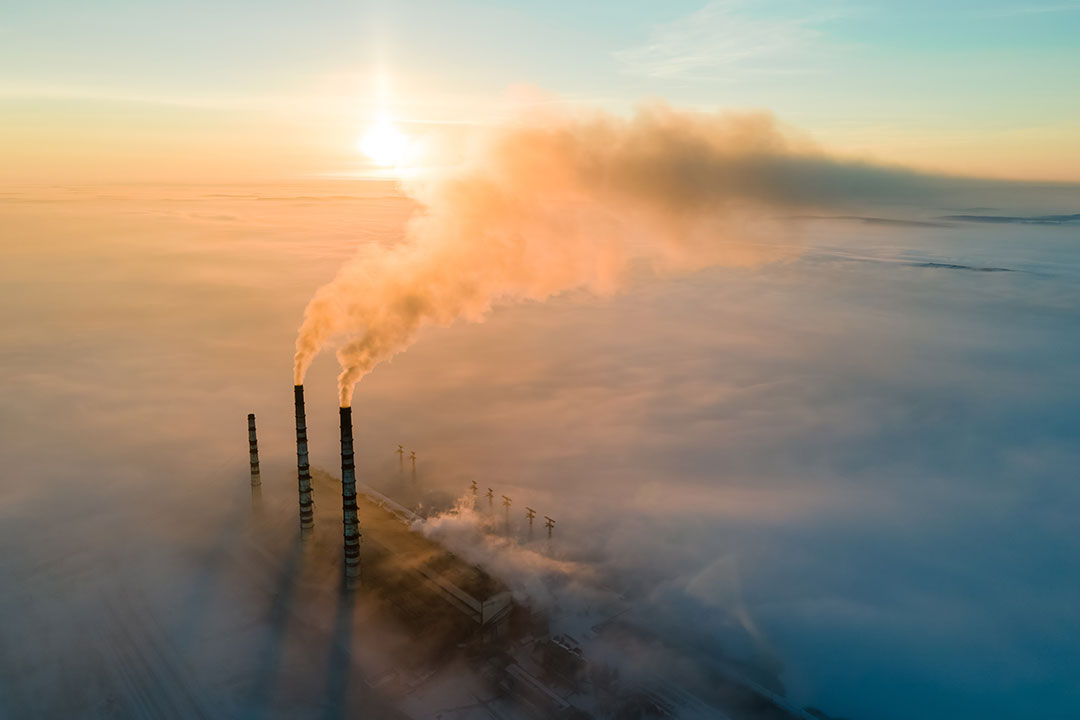 Compiled by more than 200 scientists over several years and approved by 195 governments, this report is part of the IPCC’s sixth climate assessment since 1990 and is the most comprehensive assessment of climate change yet.
Here are some of the report’s main findings:

Humanity is to blame

Our continued dependence on fossil fuels has the earth’s temperatures sitting at their highest in 125,000 years. The report’s first line puts humanity right at the forefront of cause reading: ‘It is unequivocal that human influence has warmed the atmosphere, ocean and land.’ There is no uncertainly that global warming is caused by human activity. The climate that we will experience in the future is dependent on the choices we make today.

‘The evidence is everywhere: if we don’t act, the situation is going to get really bad,’
– Xuebin Zhang, a climatologist at Environment Canada in Toronto, Ontario, and a coordinating lead author on the report released 9 August 2021.

It’s getting hot in here

Governments around the world have made pledges and moves to limit global warming to 1.5˚C above pre-industrial temperatures. This report now describes possible futures for our climate, depending on how drastically we act to cut the world’s emissions. The fact of the matter is that if things continue the way they are going, we will long surpass our goals. The world will get hotter; it is merely down to how out of control we allow things to get.

If we want to limit global warming to 1.5˚C, we need ‘immediate, rapid and large-scale reductions of all greenhouse gasses.’ Says Maisa Rojas, a coordinating lead author on the report and director of the University of Chile’s Centre for Climate and Resilience Research in Santiago. 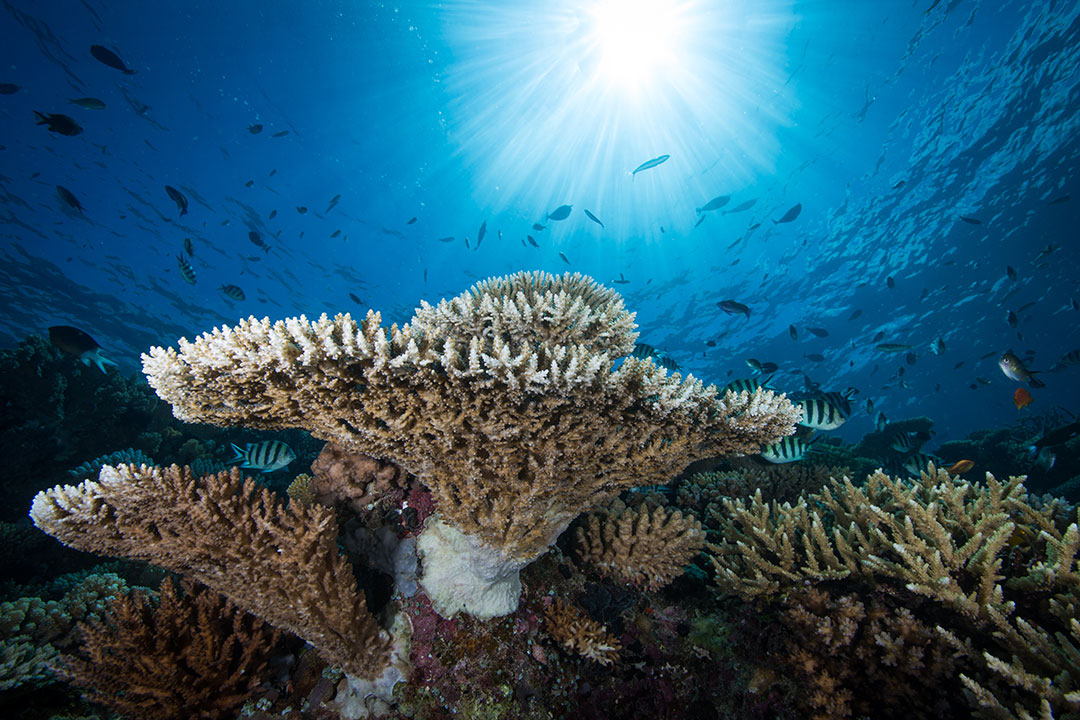 Get used to extreme weather, it’s here to stay

As the global climate shifts, extreme weather conditions like droughts, floods, extreme heat and giant storms will become more and more frequent. Events that occurred every 50 years in centuries past will likely occur every 3-4 years if global temperatures reach above 2˚C warmer than pre-industrial temperatures.

Although the world has been talking about the melting of polar ice caps and rising sea levels for decades, the report hits again states that this is no longer a future problem; we are facing the effects of these catastrophes today. Countries around the globe are facing natural disasters like never before, and the impact that global warming has had on glaciers, ice sheets and oceans will continue to affect us for centuries or even millennia.

Ending on a sobering note

Even if we can keep the climate in check, some disasters are bound to happen. The report describes that sea levels are projected to rise by 2-3 metres over the next 2,000 years. But, without any action from us, those numbers spike to 6 metres with 2˚C of warming, altering entire coastlines where hundreds of millions of people live.

However, despite the numerous factors against us, and the irreversible changes that weigh us down, it is still not too late. Many of the worst effects of climate change are still to come, and we have the power to prevent them if we take aggressive action right away.

The onus is on us to pressure those in power and those who contribute the most to the problem. As everyday people, we can make a difference in our choices, and enforce what needs to be done by speaking up.

‘That is a very powerful idea, the future is in our hands.’
– Maisa Rojas.

How does climate change affect sharks and rays?

Climate change has already had a significant and potentially irreversible impact on our oceans. Our oceans shield us from the worst of the greenhouse effect, absorbing excess CO2 from the atmosphere and an incredible 93% of the extra energy arising from our man-made emissions. 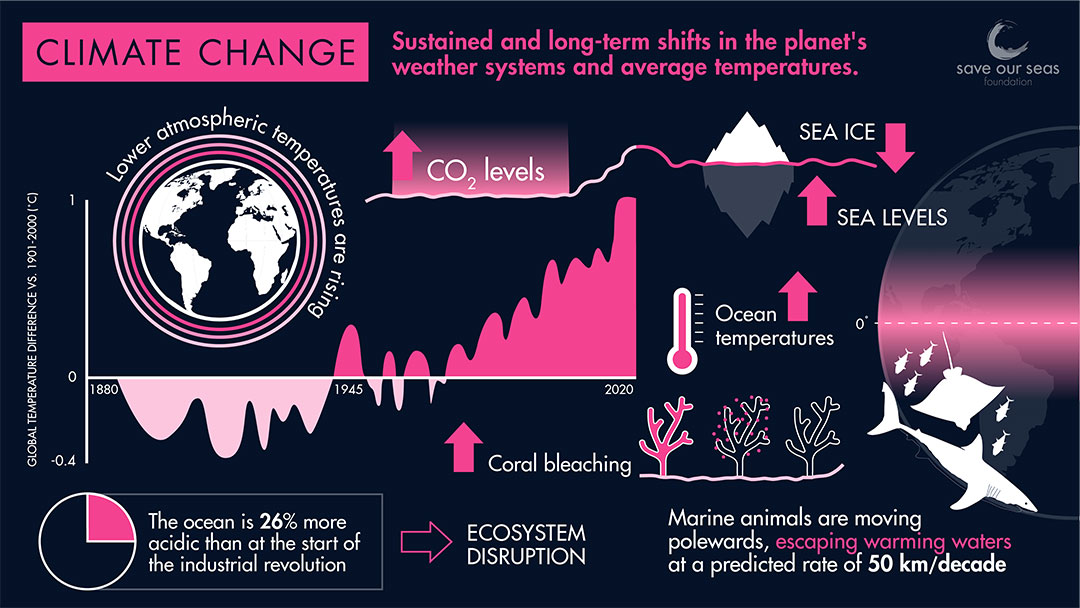 Sharks and rays are affected in several ways:

Experts believe that we have already gone too far to stop climate change entirely. Still, we can slow it down if drastic and immediate action is taken. This action will require world leaders to step up to the plate, but there are also many small actions we can take individually that all add up and make a huge difference.

One way is to reduce your carbon footprint, which means taking steps to reduce the amount of greenhouse gas emissions we produce. These can include things like cycling to work instead of using a car, flying less and choosing food from local sources (and so hasn’t been transported as far). You can also use your voice to ask your government to commit to global targets and educate friends and family on gently making more sustainable choices.

WWF have some great tips here.