The Save Our Seas Foundation interviewed project leader Dr Rainer von Brandis to find out about the impact of climate change on the Western Indian Ocean. Rainer is the scientific director of the Save Our Seas Foundation’s D’Arros Research Centre in the Seychelles. He has lived on some of the most remote islands in the Western Indian Ocean for more than 14 years. 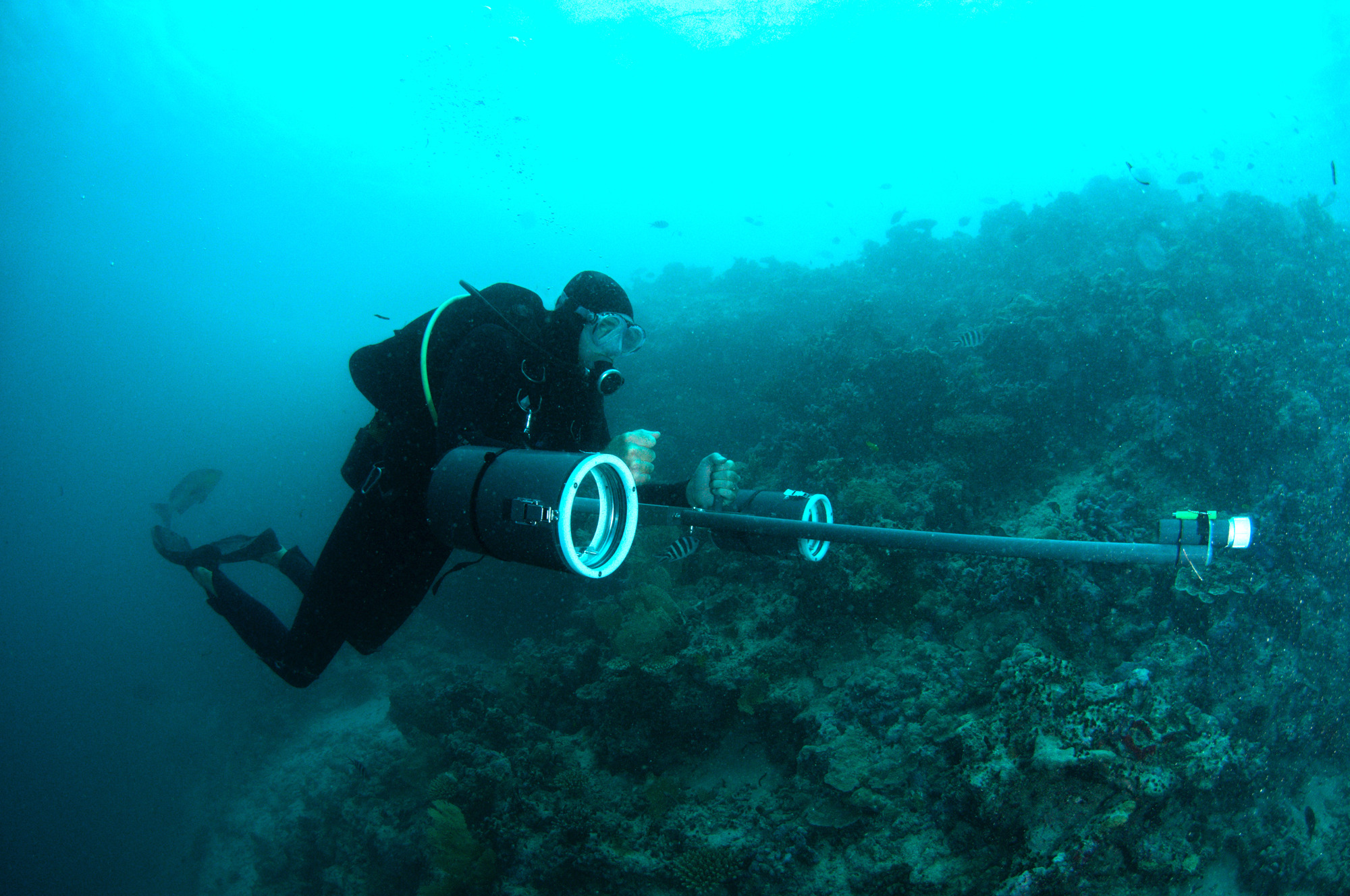 How has the Western Indian Ocean been affected by climate change?
That’s a complex question, but the most concrete example is the coral bleaching that occurred in 1998. That year there was an El Niño event that came about because of global warming and the average sea surface temperature was 1–2 degrees higher than usual. Corals cannot tolerate this and an estimated 16% of the world’s coral reefs died. It is considered the worst coral bleaching incident in history.
Bleaching was especially severe in the Indian Ocean. It killed as much as 90% of the coral reefs in parts of East Africa, the Maldives, Comoros, Madagascar, Chagos and the Seychelles.

How does coral bleaching occur?
Corals have a symbiotic relationship with algae that live in their cells. These algae use photosynthesis to assimilate energy and they share that energy with the coral polyps. Without the algae, the corals eventually starve. These algae are very sensitive to temperature change, so the rise in sea temperature caused the algae to become stressed and leave the coral’s skeleton.
For a few weeks, the coral was left without any algae to process energy for them and the reefs died. 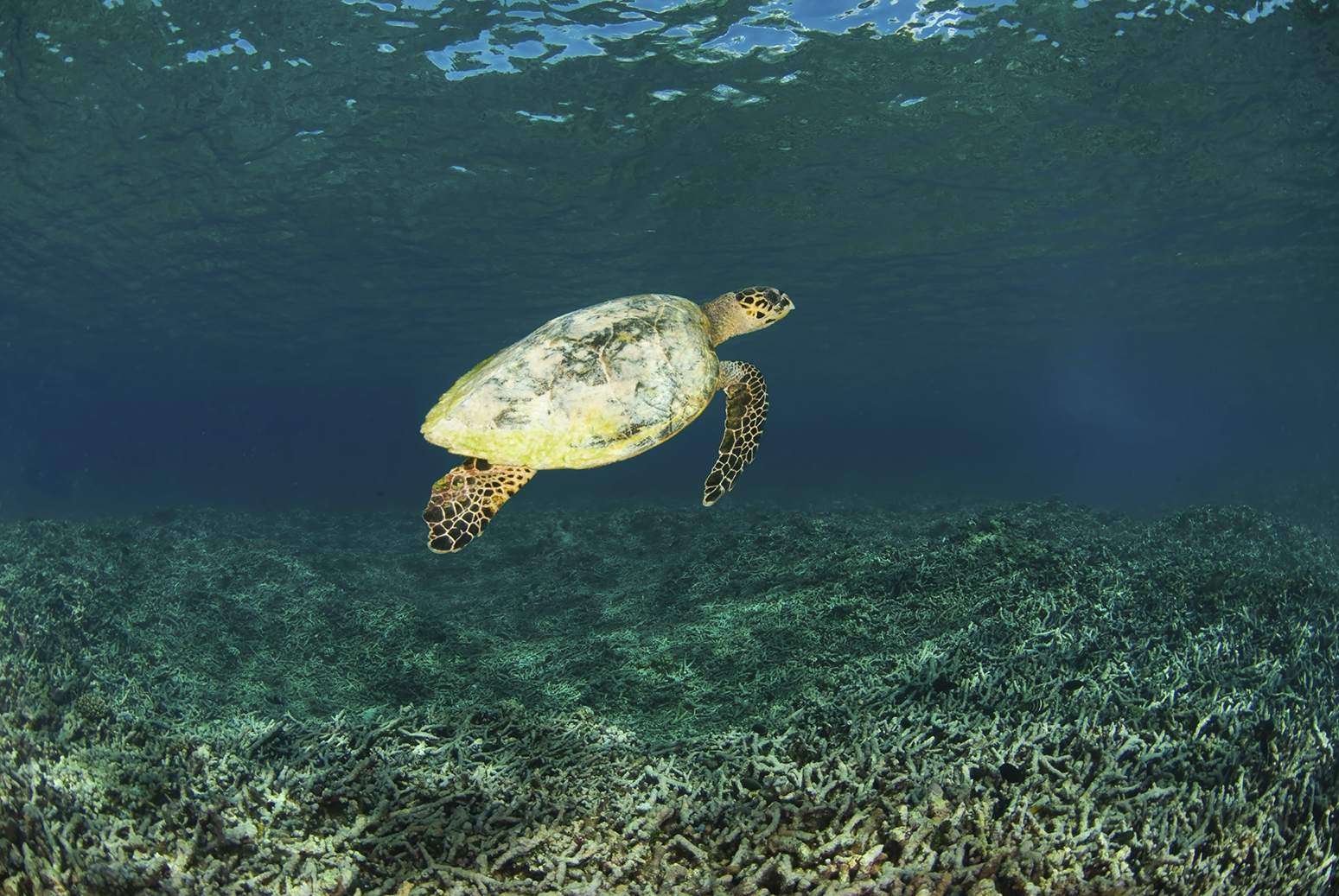 How does coral bleaching affect other animals in the ecosystem?
It affects other species in a variety of ways. Many fish eat hard coral, so there is less food for them when reefs die. Coral is also an important habitat. A lot of small fish hide in the coral, and when there is nowhere to hide, it is hard for them to survive. Sponges grow among the corals and are a food source for many species, including the endangered hawksbill sea turtle. There are some seaweeds that can only exist in a coral reef environment and certain invertebrates, like lobsters, brittle stars and some molluscs, depend on coral to some degree. If all the corals die, species diversity and biomass immediately disappear. 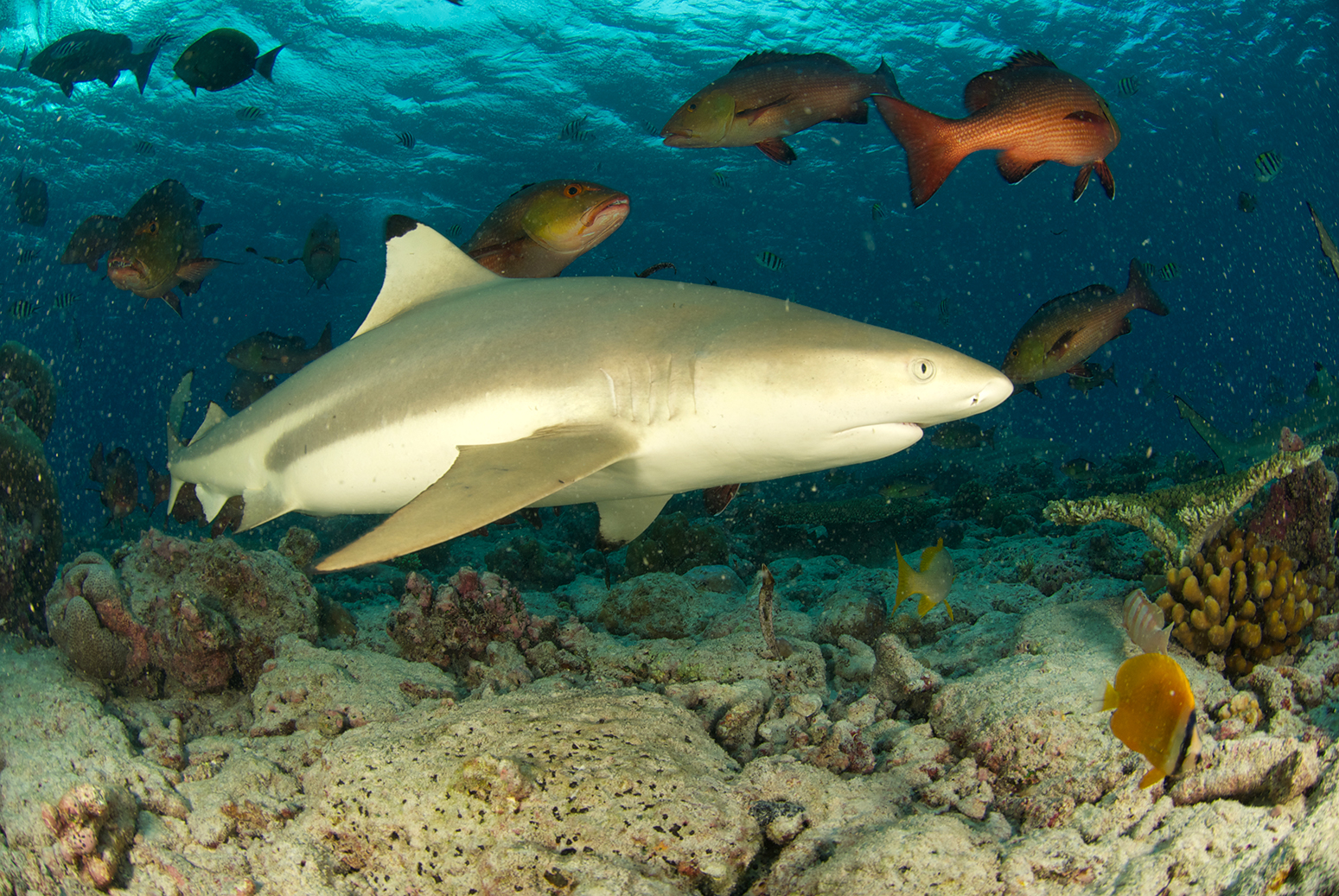 Was the SOSF research station in the Seychelles affected by coral bleaching?
The SOSF’s research station is based at an island called D’Arros and encompasses the neighbouring St Joseph Atoll as well. Both were very badly affected by the 1998 bleaching, which resulted in an estimated 70% die-off of corals. But we have been monitoring the sea temperature and reef diversity and the corals are recovering. They are coming back really fast and with them a lot of fish are coming back too. As the fish diversity and abundance increase, we can expect shark numbers to increase as well.