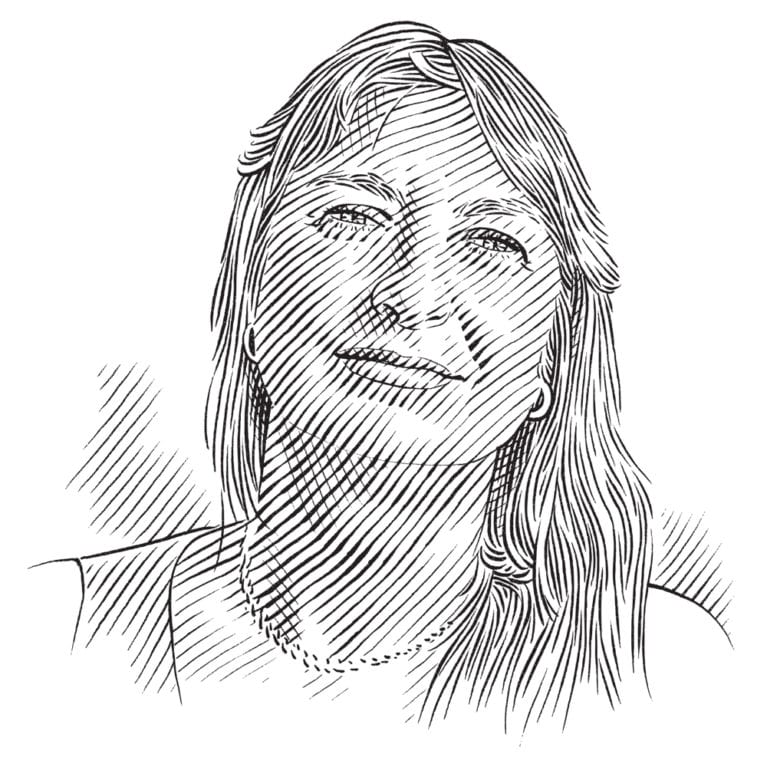 The key objective of this project is to promote conservation and a better understanding of the nesting sea turtles of D’Arros Island and St Joseph Atoll in the Seychelles.

The IUCN lists the hawksbill turtle as Critically Endangered globally and the green turtle as Endangered. Green turtle populations are particularly endangered in the Inner Islands and the Amirantes Group of the Seychelles. The Government of Seychelles recognises this endangerment and has passed legislation to protect turtles and has implemented policies to encourage conservation efforts at the local level. More than 15 long-term sea turtle monitoring programmes have been implemented in the Seychelles since 1968 and most of them are on-going.

Sea turtles have long been of economic importance to the people of the Seychelles. Historically turtles were killed to extract products for export. Calipee – the dried cartilage found just inside green turtles’ shells – was used in Europe to make turtle soup (with an average 150-kilogram turtle yielding approximately 1.5 kilograms of calipee), and the scales covering the shells of hawksbill turtles were removed to produce tortoise shell – a semi-precious material originally exported to Europe and later (between 1960 and 1992) to Japan. In addition, turtle meat has always featured prominently in traditional Seychelles cuisine.

In 1994, the Seychelles Government passed a law that offered complete legal protection to all sea turtles and their eggs. The export trade ceased. But some human customs and habits die-hard and many Seychellois retained a taste for turtle meat, especially the more traditional Seychellois people living and working in the Outer Islands of Seychelles. Clearly there was a need to get people to see turtles in a different light.

The best way to do that proved to be through encouraging coastal people to take ownership of conservation programmes involving sea turtles. The D’Arros Research Centre achieved this through their Community Monitoring of Nesting Sea Turtles programme. This programme enlists Seychellois labourers who work on D’Arros Island during the day to conduct daily monitoring of the nesting beaches on the island after their workday on a paid-over time basis. Once a week they also go across to the more remote St Joseph Atoll and monitor nesting activity on the beaches there.