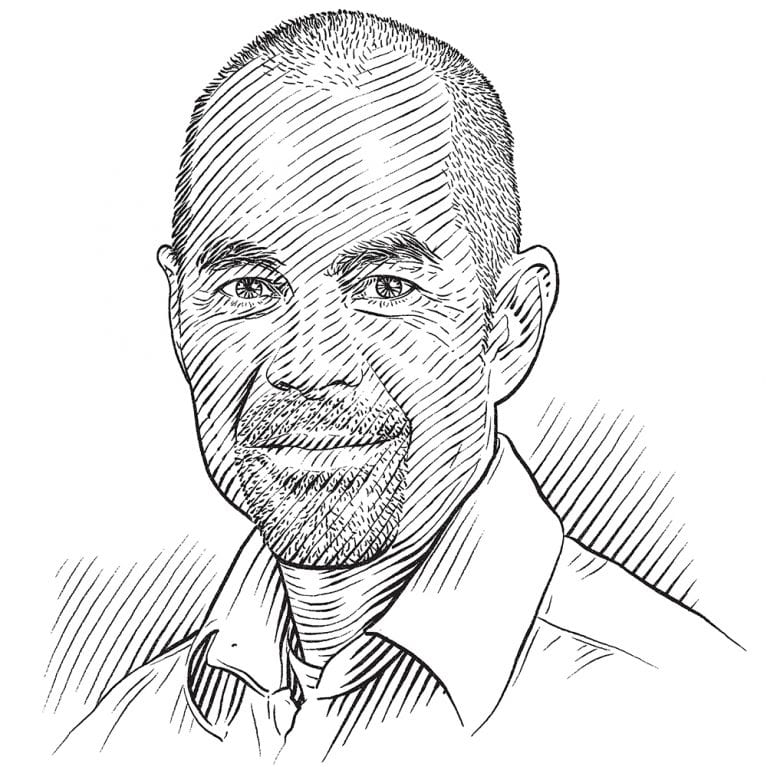 I didn’t discover surfing and diving until later in life, but I grew up swimming competitively, and my childhood of swimming laps under water and sitting on the bottom of the pool was the springboard into a love affair with the ocean. If there is ever a way to combine water sports and science, sign me up! Perhaps that’s why studying the humphead wrasse is my favorite thing: we catch a fish by swimming after it! Throughout my career I’ve always wanted to see the inner workings of fish life … to be there when interesting biology is happening.  This... 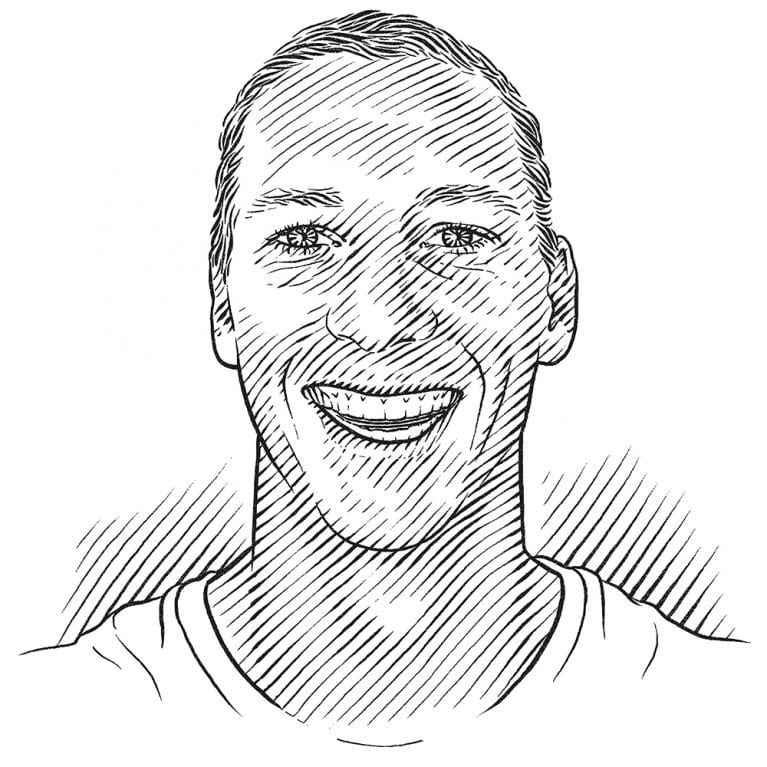 D’Arros and St. Joseph as a refuge for the endangered humphead wrasse in Seychelles

The broad aim of this project is to asses if D’Arros Island and St. Joseph Atoll is a refuge area for humphead wrasse in Seychelles and to use these fish as a surrogate “umbrella species” to inform management and assess protected area effectiveness.

Our work seeks to contribute in two areas: globally, by investigating the utility of focal species for coral reef conservation; and regionally to determine the effectiveness of management in the Seychelles to protect the humphead wrasse. Recent work has demonstrated that a majority of the world’s marine protected areas are too small to effectively manage mobile species (Green et al 2014). Can we make informed decisions based on broader ecological patterns? Our prior work indicates that the Napoleon wrasse, one of the best-known coral reef fishes, may be useful as an umbrella species (Weng et al 2015). We aim to understand it’s home range in an extensive reef system, in order to quantify the scale of habitat needed by the species. Our research will have direct benefit to marine reserve design in the Seychelles.

Our project intersects with marine conservation in two principle ways. On a broad scale, and with global relevance, we aim to investigate the utility of the umbrella species concept to empower managers to act before every last species in the system has be exhaustively researched. One a regional level, we aim to gather detailed information on humphead wrasse habitat use and home range in the Seychelles, so managers will have the best information for decision-making.

The humphead wrasse has a broad Indo-Pacific distribution (Sadovy et al. 2003a), thus occupying the region with the greatest coral reef biodiversity on the planet (Roberts et al. 2002). The humphead wrasse is one of the largest and most conspicuous coral reef fishes, and severely overfished through most of its range (Poh & Fanning 2012). Hence, it fulfills criteria 2 and 3, leaving us to perform in-depth studies of criteria 1, home range scale.

The humphead wrasse is an iconic coral reef fish, known to scientists, divers, fishers, and seafood connoisseurs, and it’s biology is reviewed in a recent detailed report (Graham et al 2015 NOAA). The Napoleon wrasse is a protogynous hermaphrodite that lives to over 30 years, reaches female sexual maturity at approximately 5 years and 50 cm, and changes to male at approximately 15 years and 1.1 m (Pogonoski et al. 2002; Sadovy et al. 2003). The late maturation of males makes the species highly susceptible to overharvesting. The species typically lives in association with coral reefs, with juveniles occurring in shallower areas and adults found on slopes and in channels and lagoons (Myers 1999). The Napoleon wrasse eats a wide variety of invertebrate and teleost prey, and is notable in being one of the few predators of Acanthaster planci, the crown-of-thorns starfish (Randall et al. 1978; Sadovy et al. 2003).

Despite its importance, our knowledge of the Napoleon wrasse’s spatial ecology is surprisingly limited (Sadovy et al. 2003). Only one publication existed on home range and movement of the species limited to a single individual that departed the small study region after 25 days (Chateau and Wantiez 2007), prompting our team to undertake a pilot study at Palmyra Atoll (Weng et al 2015). We demonstrated that the species has a home range on the order of 10 km (linear scale) in an isolated oceanic atoll environment. Our work in the Seychelles will go beyond the pilot study in several ways.