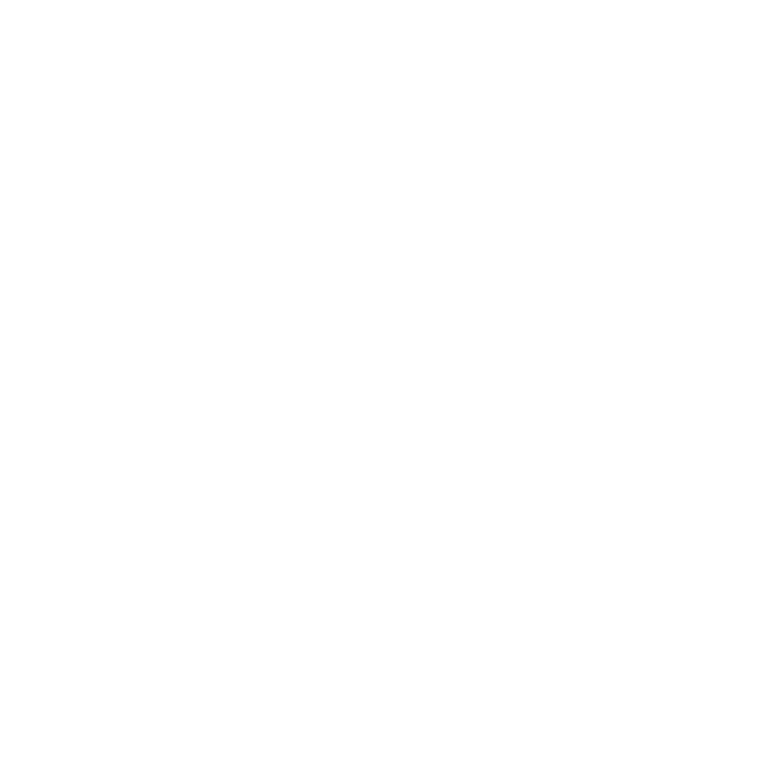 I didn’t discover surfing and diving until later in life, but I grew up swimming competitively, and my childhood of swimming laps under water and sitting on the bottom of the pool was the springboard into a love affair with the ocean. If there is ever a way to combine water sports and science, sign me up! Perhaps that’s why studying the humphead wrasse is my favorite thing: we catch a fish by swimming after it! Throughout my career I’ve always wanted to see the inner workings of fish life … to be there when interesting biology is happening.  This has led to many years of study and adventures across the globe. The opportunity to be under water in the last great places on Earth, and hopefully contribute to their conservation, is what drives me.

I’ve been to many places around the world where I should have seen lots of humphead wrasse, but didn’t. From Indonesia to the Philippines, Palau, Guam, Kiribati and Papua New Guinea, when humans begin harvesting a system, this species is among the first to go – a giant reef fish with few natural predators, it is naturally curious and might just come over to say hello. In fact, it is a challenge to study this species because there are so few places with healthy populations. I went to Palmyra Atoll to conduct the first long-term study of humphead wrasse spatial ecology. Palmyra is a tiny speck of reef in the middle of the Pacific Ocean, and a protected wildlife reserve. We discovered that the species has one of the largest home ranges of any coral reef fish, but since Palmyra is an isolated atoll surrounded by the great deep blue, reef fish there have limited territory. We wanted to study the species in a bigger playground. We found an exceptionally vibrant population of humphead wrasse in a remote area of the Seychelles, the Amirante Islands. Located in the central Indian Ocean, and discovered by Vasco da Gama in 1503, the Amirantes have a very small human population and their remoteness has spared them from the human impacts that have extirpated the humphead wrasse from much of its original range. On one of our first dives, I entered the water and was immediately faced with a swirling group of 12 humpheads.  That is an incredibly rare sight for this IUCN endangered species. However, we faced many challenges, with ripping currents, bull sharks, and a dense panoply of reef fish occluding our view of the humpheads!

I want to be the fly on the wall when animals are doing interesting things. To see the details of their lives, and understand why they do what they do. For marine fishes, which live in an opaque environment, this often means watching them indirectly with tracking devices such as satellite tags and acoustic tracking networks. Using these approaches combines a bunch of exciting activities such as fishing, diving, boating, surgery, designing hardware to withstand the marine environment, and analyzing data on the computer. Our humphead wrasse study at Palmyra Atoll revealed that the humphead wrasse’s home range and rarity make it a good umbrella species for coral reef conservation. An umbrella species is one whose protection results in large areas of quality habitat, thus benefitting many other species as well. Our new study in the Seychelles will reveal movement patterns across a 100km-scale tracking network, and we may discovery patterns that are no possible on a tiny isolated atoll, and which may be more representative of reef habitats throughout the Indo-Pacific. Such discoveries will tell us what marine reserves need to look like in order to protect this iconic species, and all of its cousins on the reef.