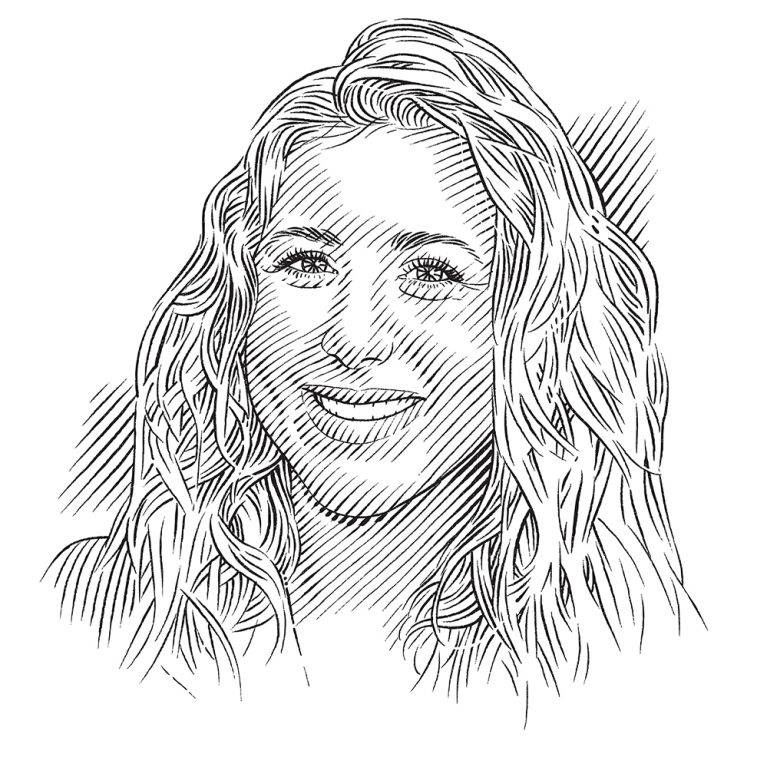 Understanding how, where and why animals behave in certain ways is essential for the development of marine conservation and management strategies. My study aims to classify the behaviour of sicklefin lemon sharks Negaprion acutidens using bio-logging tags called Accelerometer Data Loggers (ADLs). ADL technology is already found in smart phones and fit-bits, and custom-built tags can now be attached to a shark (or any animal) to measure its movement in three dimensions. This is especially useful where direct observation is limited. Observing the natural behaviour of sharks is very difficult, as they lead cryptic lives underwater and many species are...

The overall aim of this project is to use motion sensing sensors, observational ethograms and machine learning algorithms to develop best practice guidelines for the classification of shark behavior using Machine Learning algorithms.

Sharks, like most wildlife, are facing increasing anthropogenic pressures, ranging from direct fishing, by-catch, habitat destruction to climate change. In addition to these pressures, Sharks are intrinsically biologically vulnerable due to their low fecundity and late sexual maturation.

Novel tags, such as accelerometers promise to solve these problems, but the potential of these techniques are yet to be fully realized.

The study of the behaviour of free-ranging animals in their natural environment is often problematic due to observational difficulties and inadvertently altering natural behaviour. The advent of telemetry has transformed our ability to make “observations” while animals are out of sight and undisturbed in their natural environment. For sharks, acoustic and satellite telemetry has yielded a wealth of knowledge on spatio-temporal distribution of individuals , in turn elucidating many aspects of their life-history, such as home ranges (Heupel et al. 2004), seasonal migrations (Weng and Block 2004), reproductive migrations (Campana et al. 2010) and ontogenetic changes in habitat-use (Whitty et al. 2009). Despite the great advances these technologies have made, relating these data to ecologically meaningful activities (e.g. foraging, refuging and mating) has relied on many assumptions (Whitney et al. 2012). Yet identifying spatio-temporal patterns in such activities may be crucial for some aspects of management and conservation, such as identifying critical habitat for mating or foraging.

Despite the biological insights gathered by these studies to date, there remains significant scope for improving these methodologies. It is currently assumed that acceleration has to be recorded at high frequency to discern biologically relevant signals. However, this is largely based on anecdotal evidence of researchers classifying these data by eye, without the use of sophisticated classification algorithms. The reason for this paucity of data is that few researchers have access to large sharks under controlled conditions.

This project seeks to explore how the classification of shark behaviour using motion sensors (gyroscope, magnetometer and accelerometer) can be optimized through appropriate choices of sampling frequency and the sensors utilized. This will result in a best practice guide for the programming of such tags, in turn increasing the efficacy of future studies, by either requiring fewer animals to be tagged since more data is collected per individual or by increasing the duration per individual offering important insights into longer-term behavioural changes.