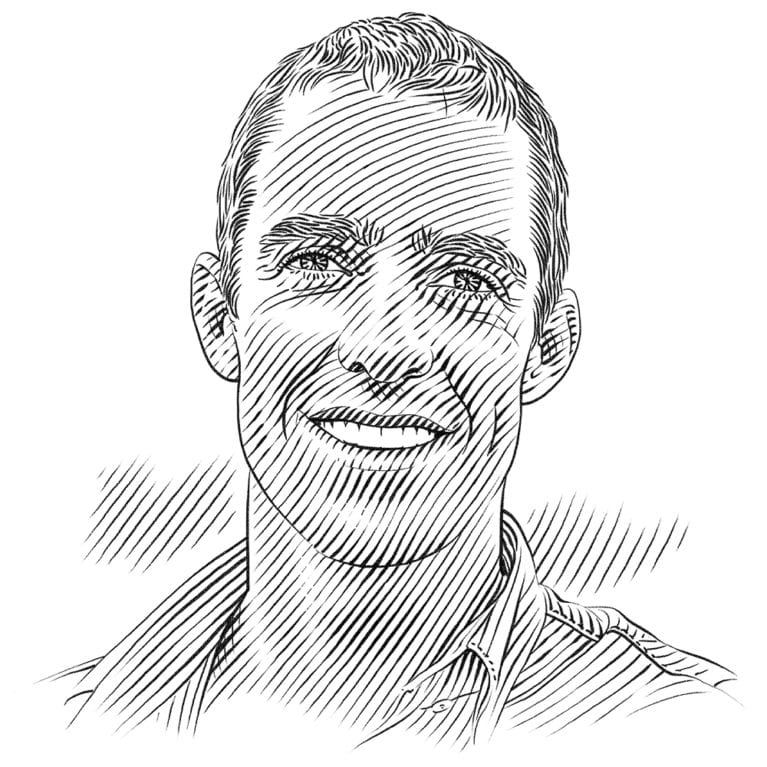 I was born in one of the largest cities in Africa, but grew up with the innate desire to seek wild places. I love the ocean for its wildness and as a kid the idea that there was this completely untamed place without barriers or fences on my doorstep, a place where I could explore on my own, captivated me. From a young age, after my family moved to the coast, I spent every spare moment surfing, diving and exploring the shoreline and rock pools of South Africa. I didn’t want to stop exploring, so at university I decided to study zoology and oceanography. But I quickly discovered that studying the ocean didn’t necessarily involve being in the ocean or even being at sea. I wanted to immerse myself, literally, to observe my study subject at first hand in the wild rather than under a microscope. And as an ocean-user, I wanted to study something that I felt a deep respect for. There was no better subject than sharks. In my years of diving and surfing, I’ve had many encounters with sharks. In all those encounters, a sense of fascination has always outweighed any fleeting fear. I’m motivated by my love for wild places and my fascination for sharks. As a shark researcher, my aim is to preserve the integrity of the systems that I love.

My current research interests include marine conservation, shark ecology, migration and behavioural patterns, predator–prey interactions and the habitat use and aggregation dynamics of keystone teleost species.