Where does your Garbage Go?

Many cities around the world have a problem because people generate too much waste.

Mountains of garbage are piling up at landfill sites so they have to be closed sooner than necessary and a new site developed. No one wants a landfill site near them so finding suitable new sites is very difficult. It is also very costly to buy land and develop a site so that wastes delivered won’t harm the environment.

Coastal Park in the South and Vissershok and Bellville in the North.

A recent visit to the Coastal Park Landfill Facility revealed some interesting details.

How can responsible citizens reduce the garbage that is delivered to landfill sites? 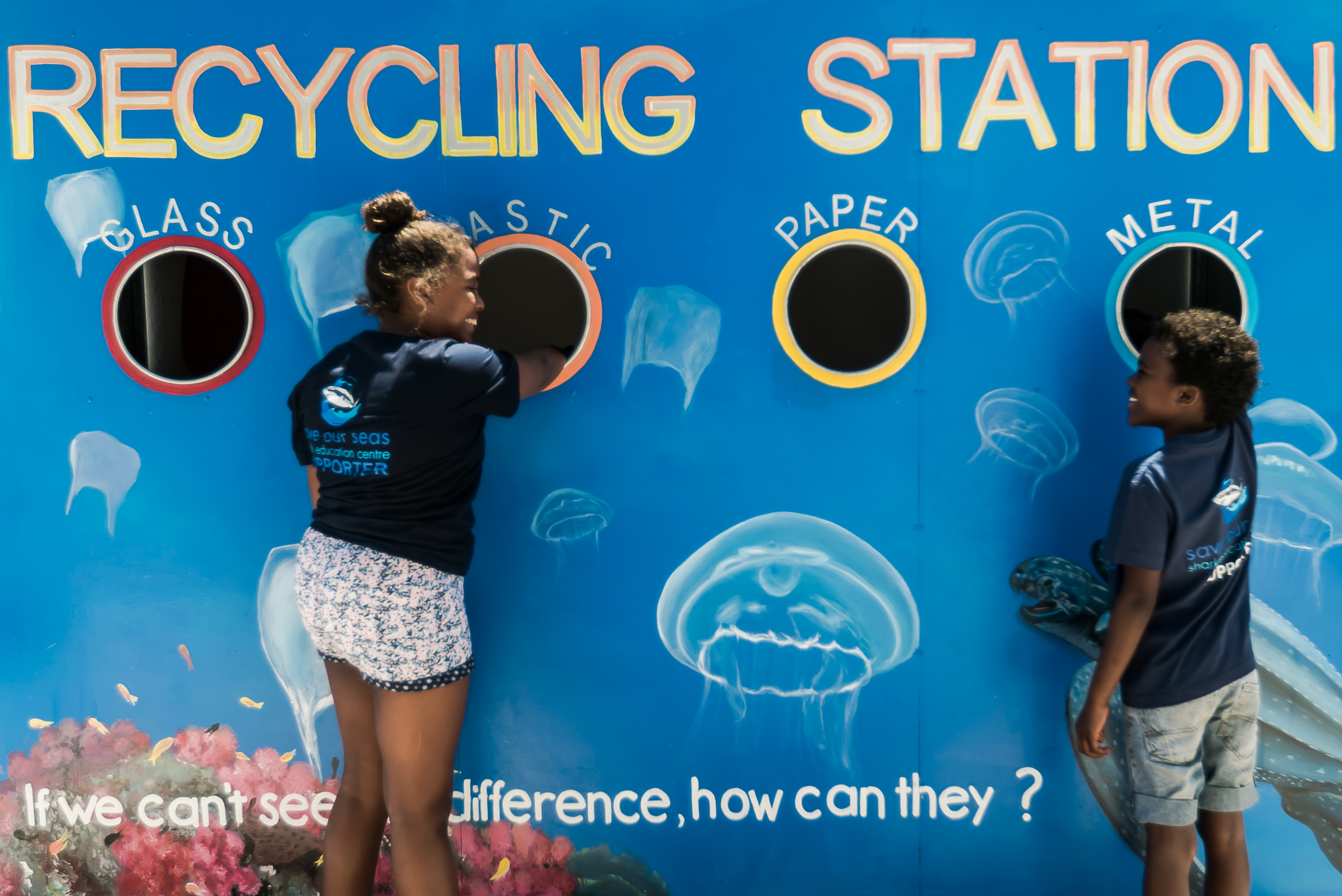 Glass containers, tins, card, paper and certain plastics can all be separated out, sorted and taken to a neighbourhood re-cycling centre. Certain schools provide this service or re-cycled goods can be taken to local Municipal drop-off centres. (See below for more information) 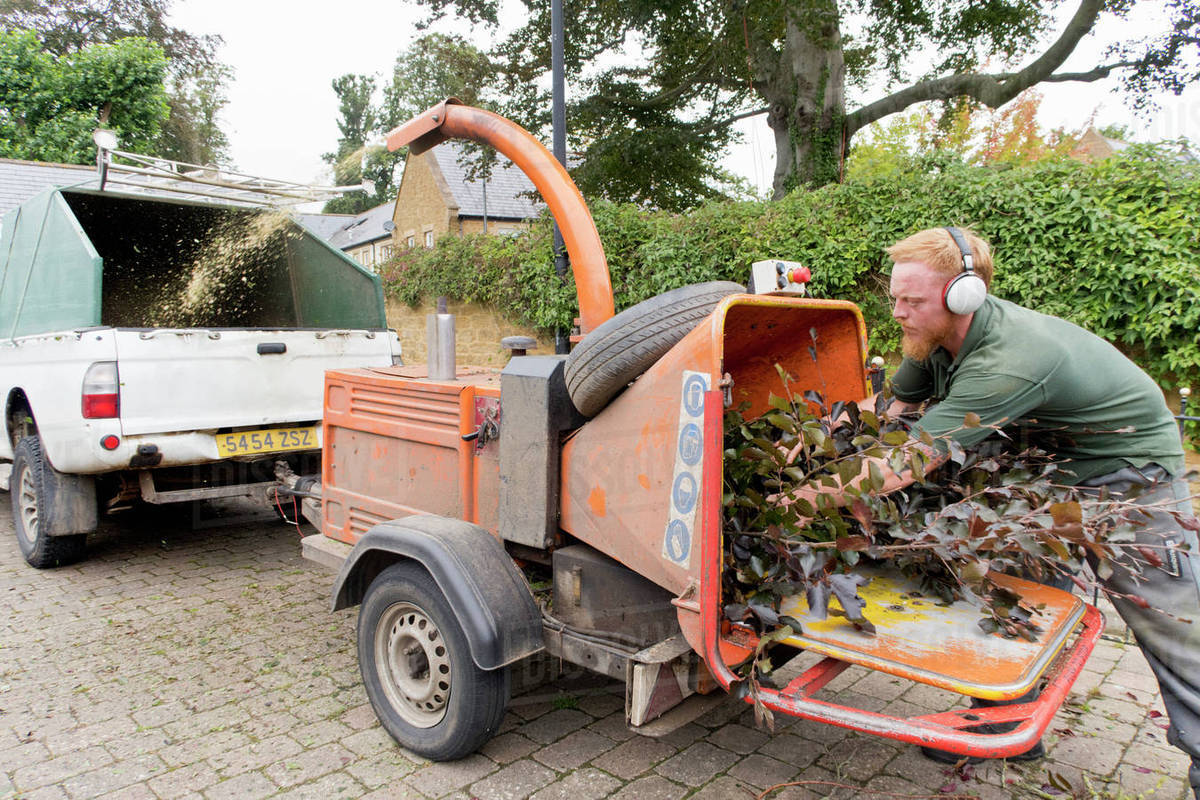 Large garden waste such as trees or branches can be taken to dedicated local Municipal drop off centres. Powerful shredding machines chop this vegetation into small pieces. These pieces are stored in piles for a while to decompose. The compost is then sold back to citizens.

Smaller garden cuttings and kitchen vegetable matter can be put into a composting bin in private back yards. After a few months this compost can be spread over flower beds or lawns to enrich the soil for new plant growth. 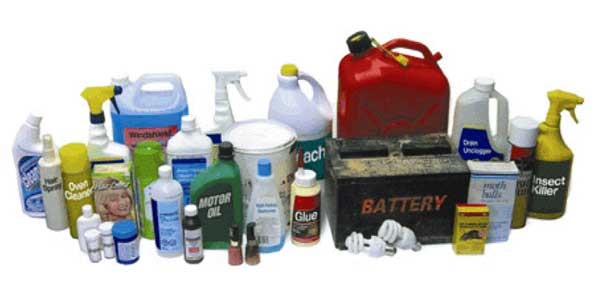 Hazardous waste such as medicines, syringes, chemical pollutants, car engine oil and batteries should never be put into general waste. Certain chemists and garages accept old medicines and oil respectively. Other hazardous waste can be taken to dedicated local Municipal drop off centres which dispose of them safely. 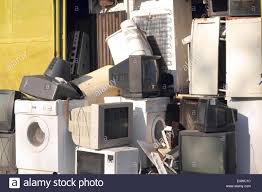 Certain companies will collect old appliances like computers, fridges, microwave ovens etc. They can be repaired or re-used for spare parts. 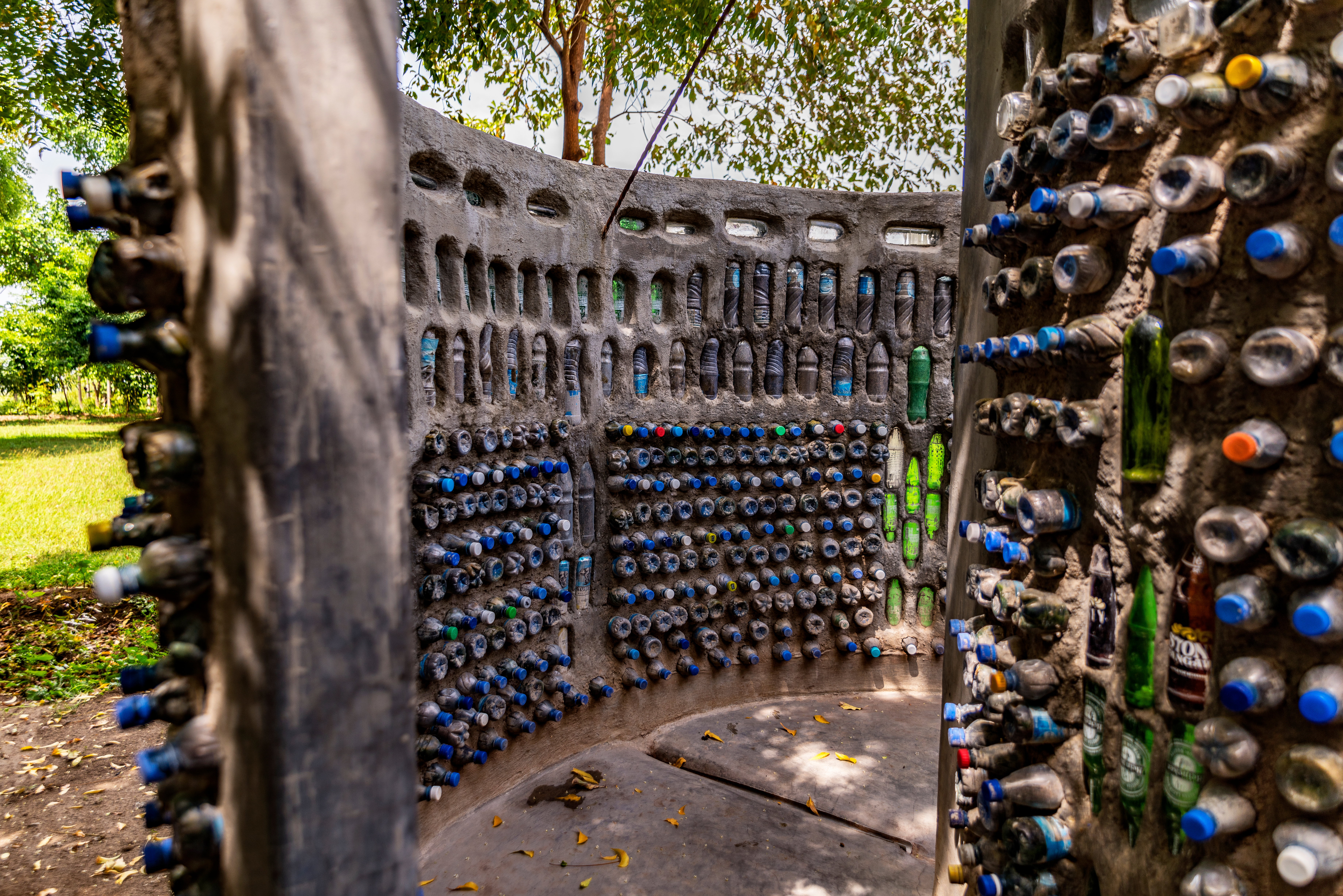 Non-recyclable plastics such as cling wrap and polystyrene trays can be broken into pieces and squeezed into empty 2 litre plastic cooldrink bottles to make ‘Ecobricks’. These bricks can then be used for building outdoor walls. 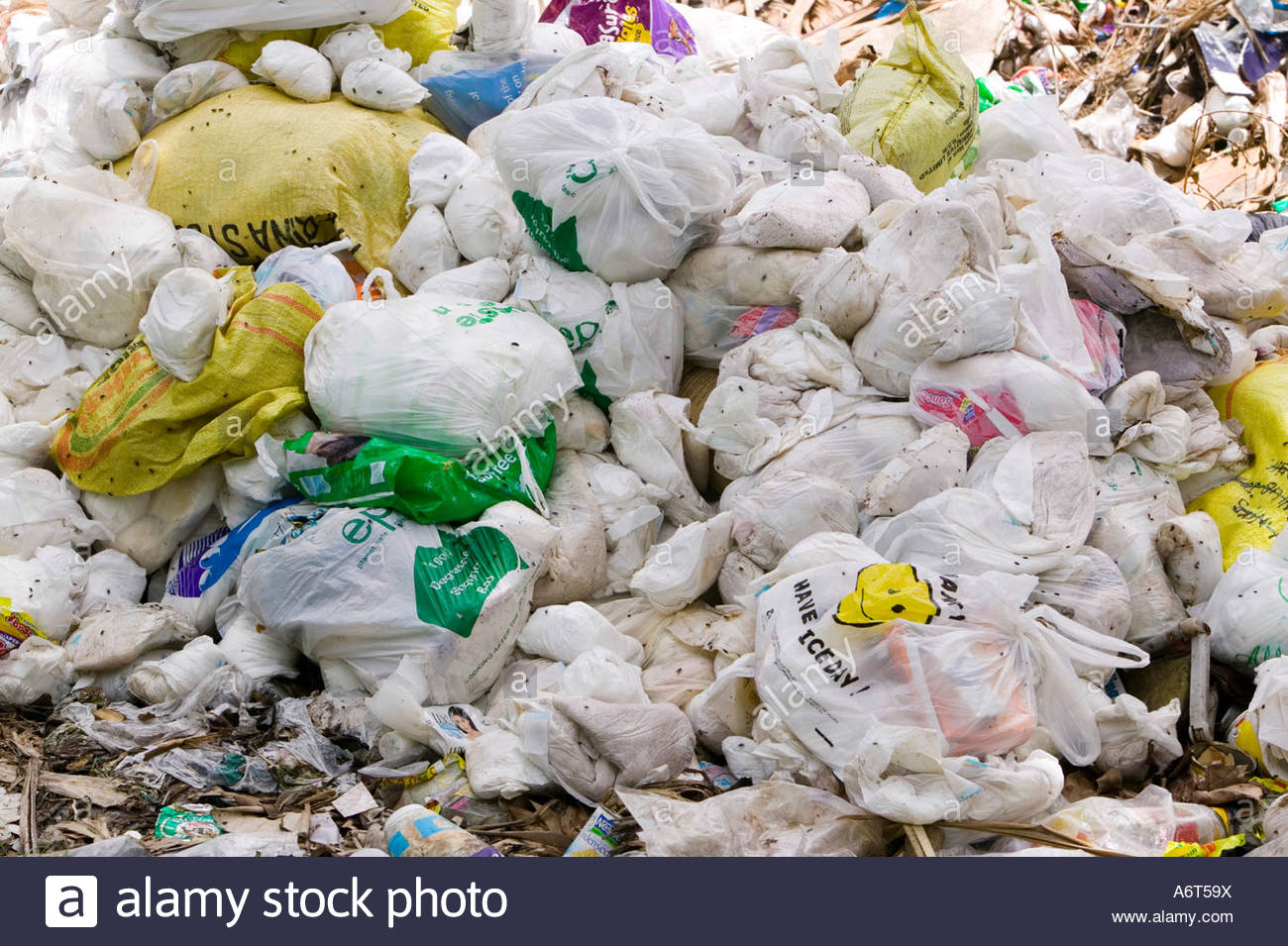 Parents of babies can consider rewashing and sterilizing nappy cloths rather than using disposable ones.

Here are more good tips for reducing waste that the City of Cape Town has published:

After doing all of the above, there will be very little garbage left to go to landfills!