Sharks – the 10 most common misconceptions

Every now and again, we at the Shark Education Centre in Kalk Bay, South Africa, attend an event where we man a stall displaying shark information and artefacts. Our aim is to educate people informally about sharks by engaging them in conversation. The events tend to relate to science, conservation or biodiversity and for the most part our audiences are schoolchildren. Our participation in the recent National Science Week gave us cause to ponder the 10 most frequently heard incorrect statements about sharks from the kids we talk to at these events. 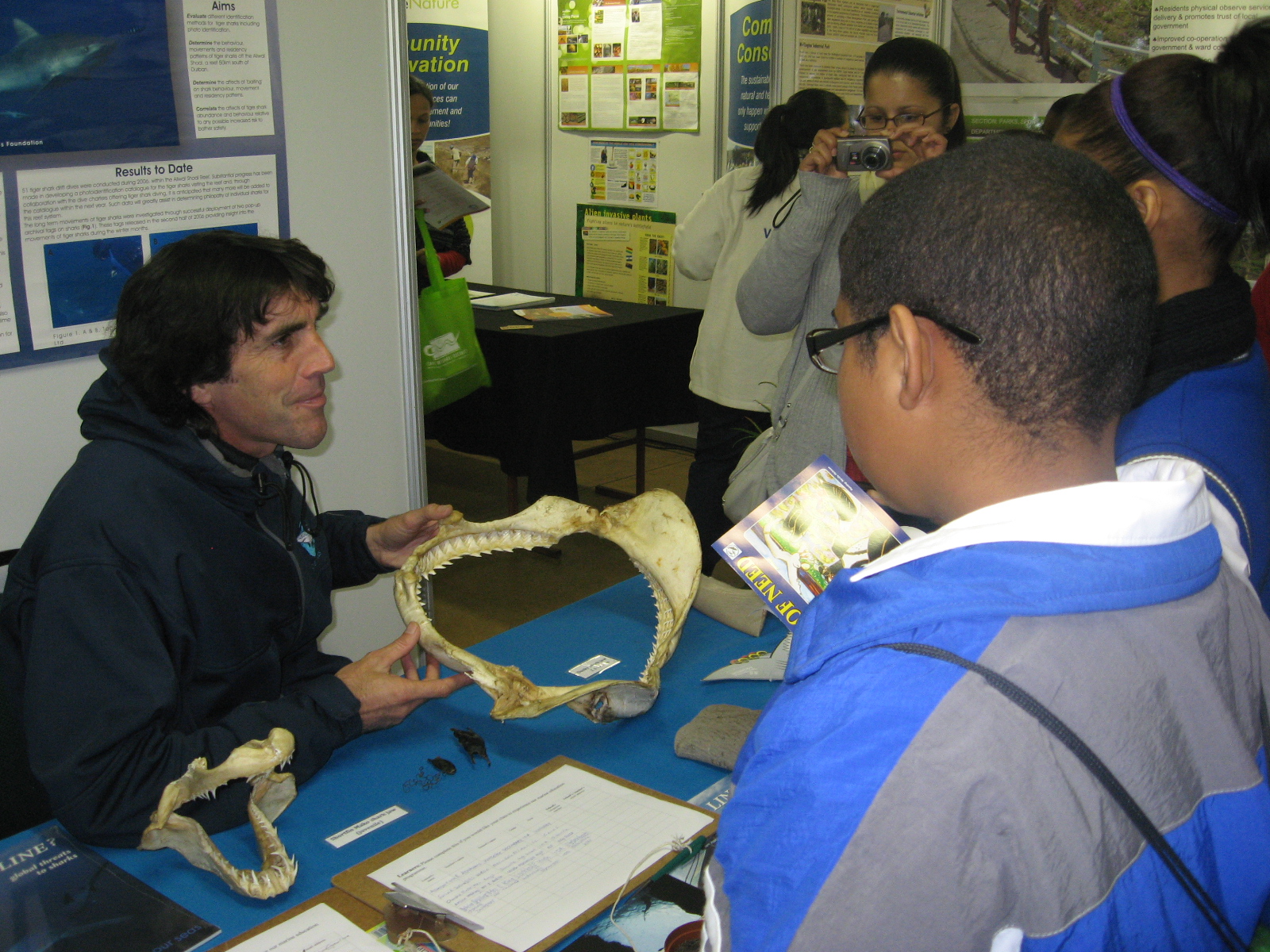 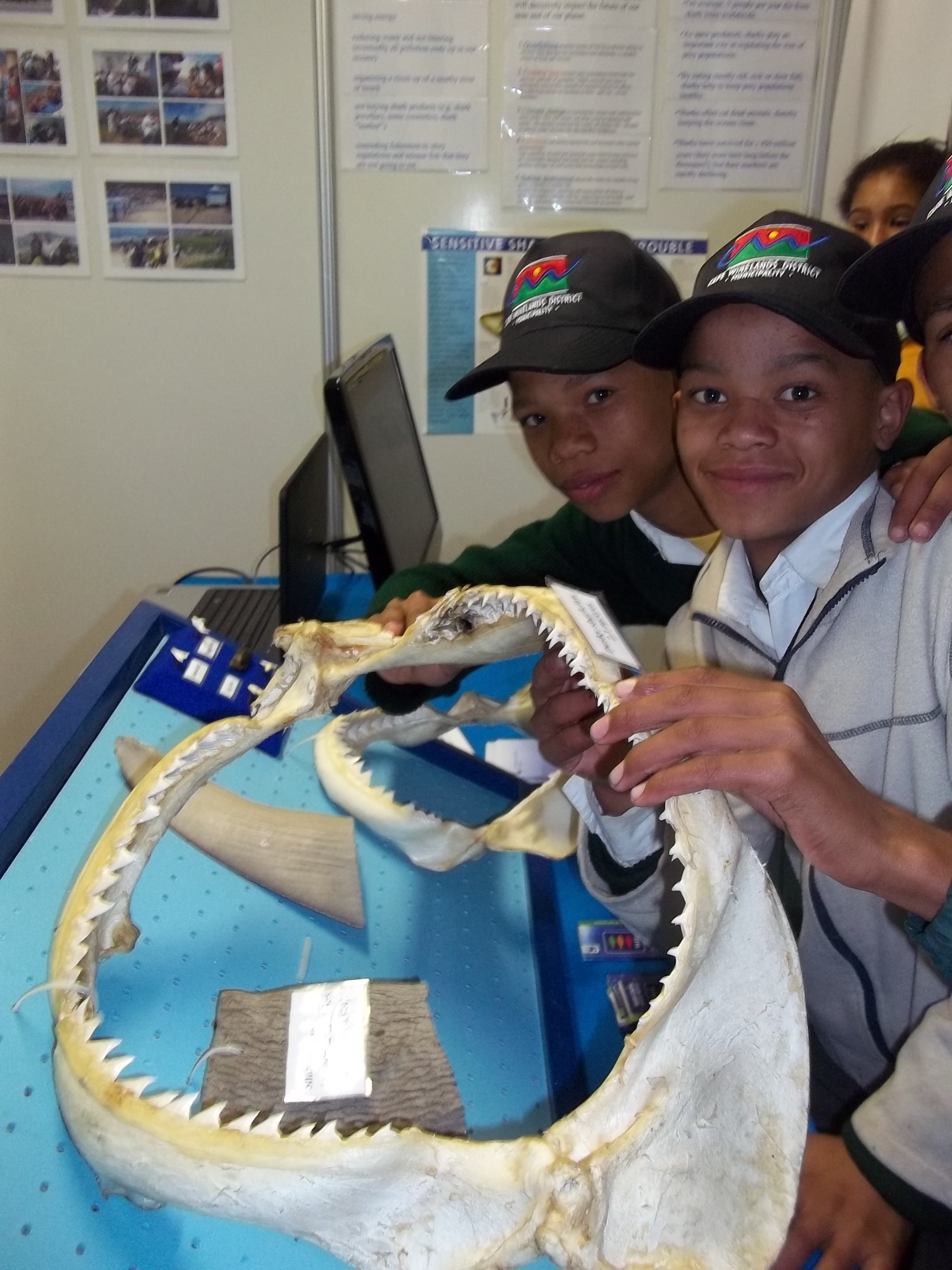 Eager to learn the facts.

It’s interesting to note that most of the above misconceptions relate to the behaviour of sharks, and particularly to human–shark interactions. The good news is that when kids pronounce their knowledge of shark biology, they tend to be far more accurate. Even better news is that most of the kids we meet from schools near the sea tend to be far better informed about sharks and are quick to correct their less well-informed peers!